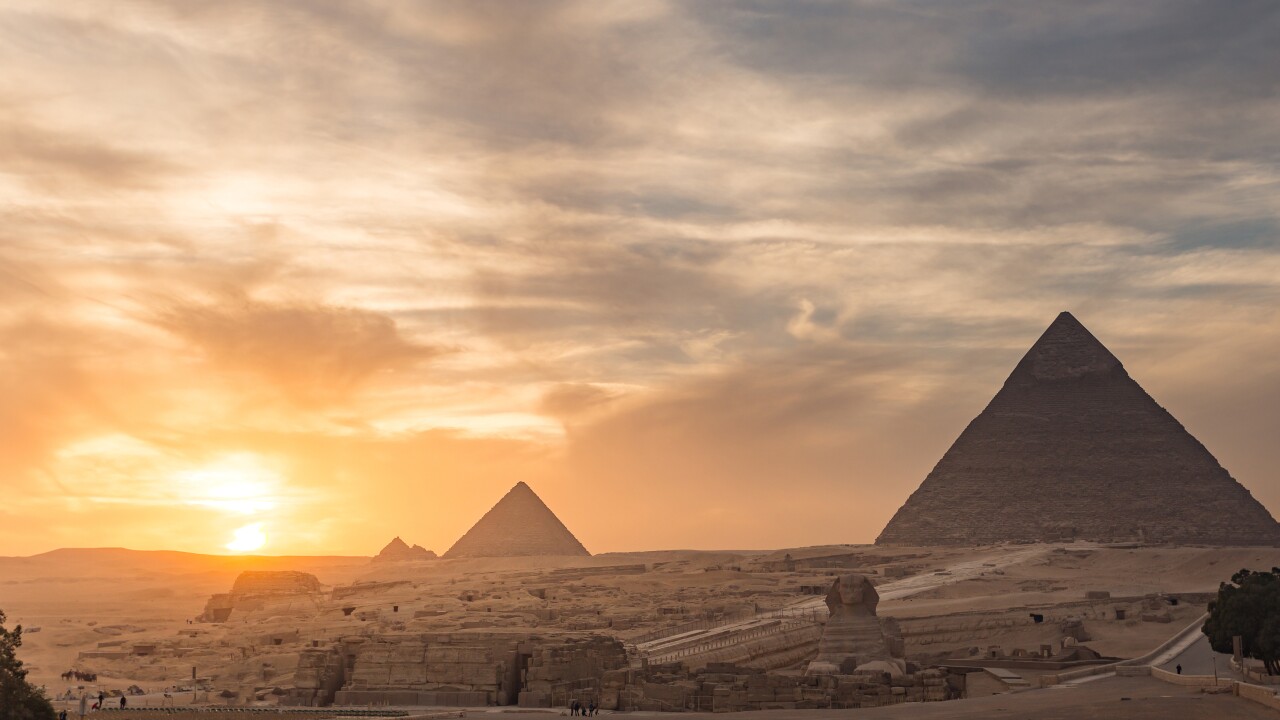 Ancient Egyptians and their modern counterparts share less in common than you might think. That is, at least genetically, a team of scientists have found.

Researchers from the University of Tuebingen and the Max Planck Institute for the Science of Human History in Jena, both in Germany, have decoded the genome of ancient Egyptians for the first time, with unexpected results.

Publishing its findings in Nature Communications, the study concluded that preserved remains found in Abusir-el Meleq, Middle Egypt, were closest genetic relatives of Neolithic and Bronze Age populations from the Near East, Anatolia and Eastern Mediterranean Europeans.

The findings have turned years of theory on its head, causing Egyptologists to re-evaluate the region’s history while unlocking new tools for scientists working in the field.

Depending on which way you see it, ancient Egyptians have the privilege or ignominy of being one of the most investigated peoples of antiquity. Scientists have virtually undressed mummies, diagnosed from beyond the grave, and exposed miscarriages and 3,000-year-old scams.

Extracting genome data is a new frontier for Egyptologists, however.

Previous DNA analysis of mummies has been treated with a necessary dose of skepticism, explains professor Johannes Krause of the Max Planck Institute.

“When you touch a bone, you probably leave more DNA on the bone than is inside (it),” he argued. “Contamination is a big issue. … Only in the last five or six years has it become possible to actually study DNA from ancient humans, because we can now show whether DNA is ancient or not by (its) chemical properties.”

Heat and high humidity in tombs, paired with some of the chemicals involved in mummification, all contribute to DNA degradation, the paper adds, but it describes its findings as “the first reliable data set obtained from ancient Egyptians.”

Analyzing samples spanning over a millennium, researchers looked for genetic differences compared with Egyptians today. They found that the sample set showed a strong connection with a cluster of ancient non-African populations based east of the Mediterranean Sea.

“So if we don’t find sub-Saharan African ancestry in those people, that is pretty representative, at least for Middle Egypt.”

Krause hypothesizes that ancient Northern Egypt would be much the same, if not more, linked to the Near East. Ancient Southern Egypt might be a different matter, however, where populations lived closer to Nubia, home of the “Black Pharaohs” in what is now Sudan.

“The genetics of the Abusir el-Meleq community did not undergo any major shifts during the 1,300-year timespan we studied,” said Wolfgang Haak, group leader at the Max Planck Institute.

This period covered the rule of Alexander the Great (332-323 B.C.), the Ptolemaic dynasty (323-30 B.C.) and part of Roman rule (30 B.C.-A.D. 641). Strict social structures and legal incentives to marry along ethnic lines within these communities may have played a part in the Egyptians’ genetic stasis, the paper speculates.

“A lot of people has assumed foreign invaders … brought a lot of genetic ancestry into the region,” Krause said. “People expected that through time, Egypt would become more European, but we see the exact opposite.”

Modern Egyptians were found to “inherit 8% more ancestry from African ancestors” than the mummies studied. The paper cites increased mobility along the Nile, increased long-distance commerce and the era of the trans-Saharan slave trade as potential reasons why.

The team’s findings do come with one obvious caveat: “All our genetic data (was) obtained from a single site in Middle Egypt and may not be representative for all of ancient Egypt,” the paper concedes.

While the study might be limited in scope, the team believes it has made some technical breakthroughs.

“I expect there will be a ton of ancient Egyptian mummy genomes (mapped) in the next couple of years,” Krause said, adding that “multiple groups” are following his team’s lead.

“There’s always more research we can do. This is not the end. It’s just the beginning.”