Naval Station Norfolk, largest Navy base in the world, turns 100 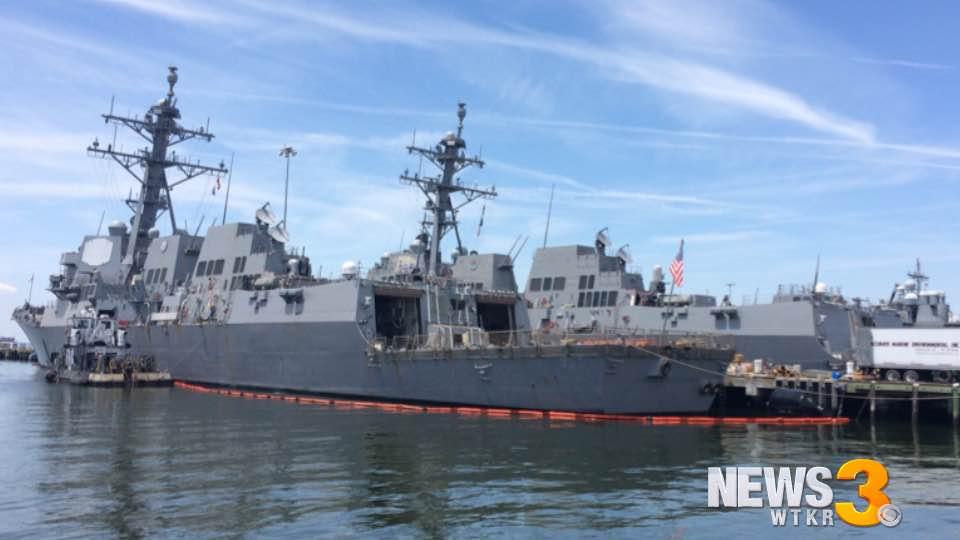 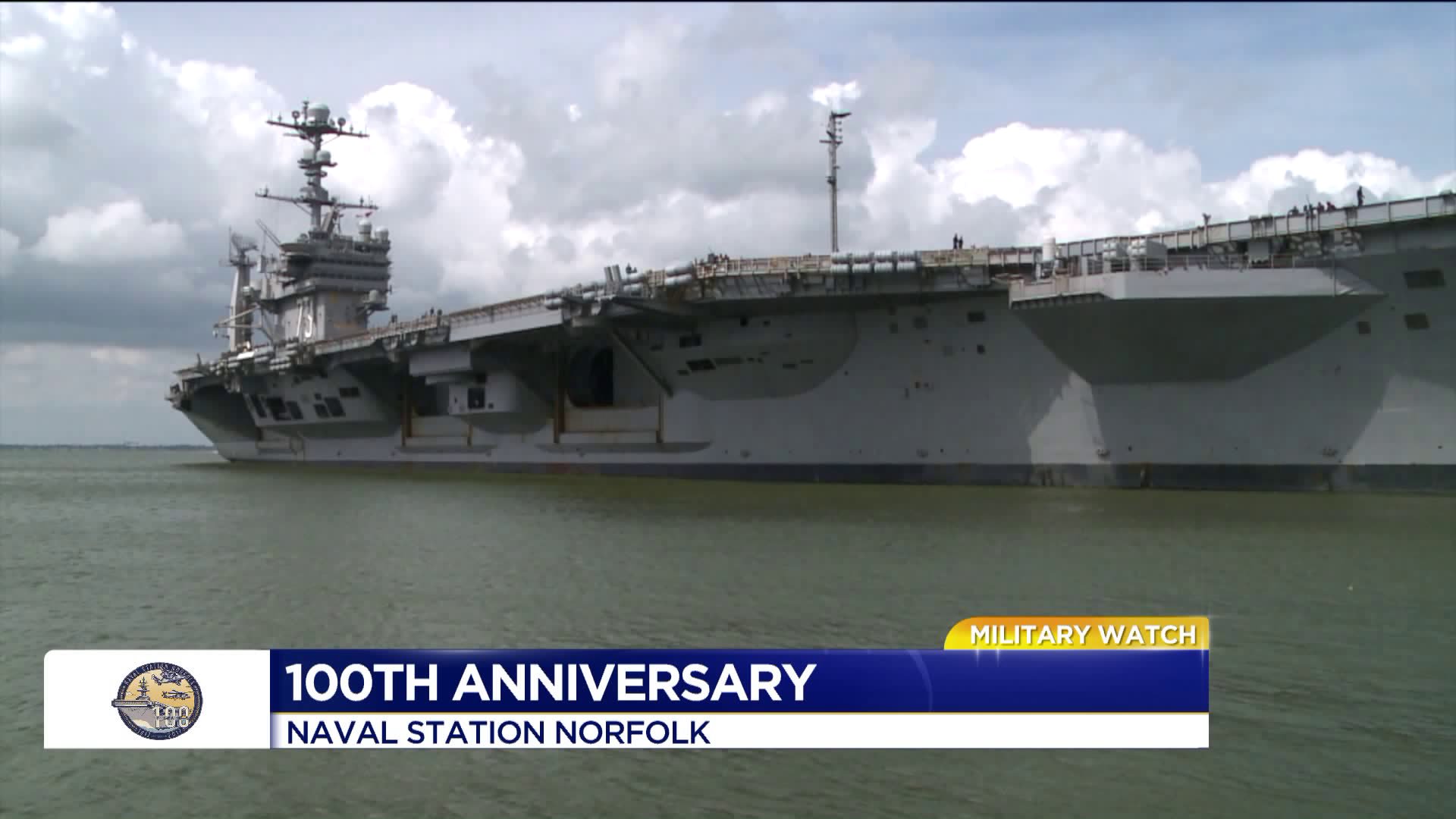 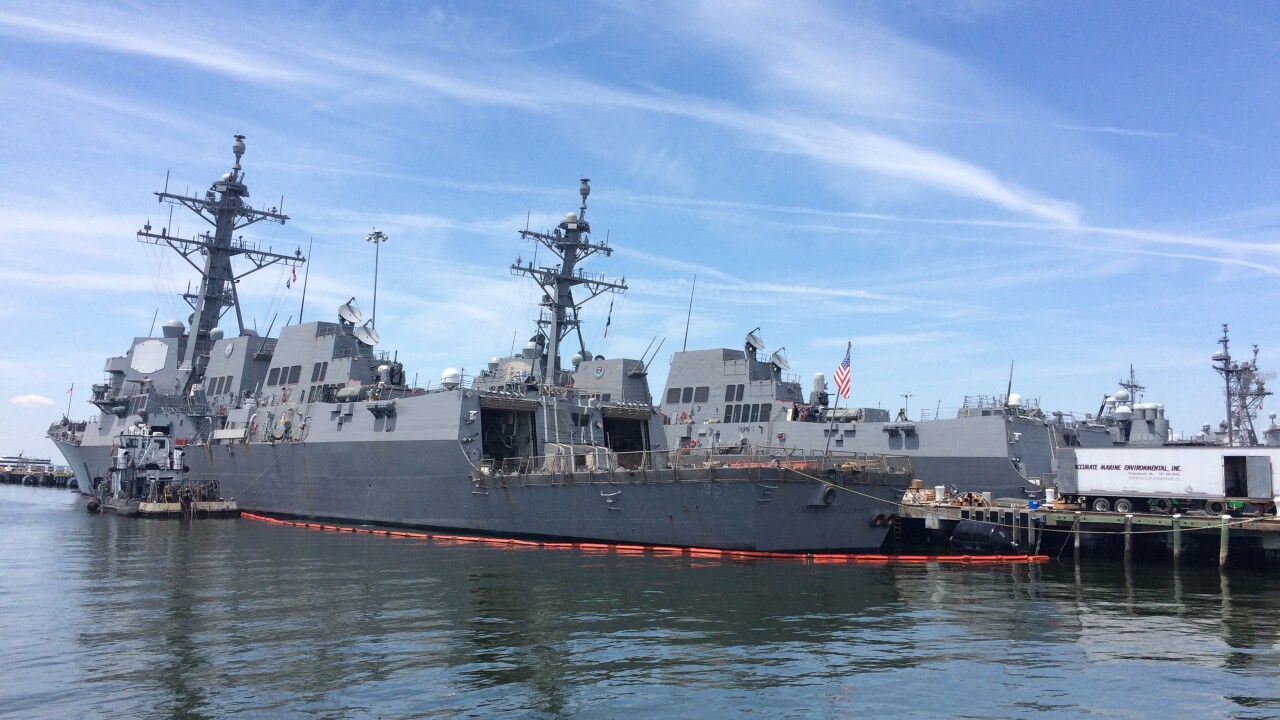 NORFOLK, Va. - The world's largest Navy base, Naval Station Norfolk, is celebrating 100 years of service to the country!

On June 28, 1917, President Woodrow Wilson issued a proclamation setting aside money for the property on which Naval Station Norfolk is now located, making way for what would become a base that would revolutionize the United States Navy, the Hampton Roads region and truly the world as a whole.

"When you look at our history, the Great White Fleet sailed from Willoughby Bay. They had grand stands out here up to what it is today. We’ve participated in every major conflict," Captain Rich McDaniel, Commanding Officer of Naval Station Norfolk told News 3 anchor Todd Corillo.

The beginnings of Naval Station Norfolk are closely tied to the entry of the United States into World War I.

"The Naval Station was really a child of World War I," explained Joe Judge, curator of the Hampton Roads Naval Museum.

"There really was nowhere that had sufficient room to train Sailors for world conflict. They looked around, saw the land at Sewell’s Point, and decided this would be the perfect place for a training station," he continued in an interview with Corillo.

Prior to the arrival of the Navy, the only use for the land was a decade earlier for the Jamestown Exposition, celebrating the Jamestown colony.

"When the Navy came, they found some roads, some water systems, some railroad, but they really had to do most of it from scratch. Probably the biggest project was tremendous dredging that had to occur along the waterfront," Judge stated.

From that initial development, the growth and evolution of Naval Station Norfolk hasn't stopped.

"Since then it’s grown to what it is today, so 474 acres to now over 6,200 acres and the ships and the aircraft that it has today. It’s pretty amazing," Captain McDaniel stated.

Today, Naval Station Norfolk is the hub of the U.S. Navy's Atlantic Fleet, the home port to dozens of ships, submarines, aircraft and more.

The base employs more than 67,000 people, both military and civilian.

A walk along the waterfront reveals more than a dozen piers, where at any given time nuclear powered aircraft carriers, cruisers, destroyers, submarines, amphibious assault ships and many more are moored.

It is also the forefront of an ever changing Navy. Naval Station Norfolk is home to the future USS Gerald R. Ford aircraft carrier, the first in a new class of aircraft carrier for the Navy since 1975.

What hasn't changed for Naval Station Norfolk over the past century is its mission.

"The core function of the Naval Station: training Sailors and supporting the fleet has never really changes. The tools have changed, but the core functions, no," Judge commented.

That's thanks in large part to the dedication of generations of men and women, military and civilian, who have taken the world's largest Navy base to where it is today and stand ready to lead it into the next 100 years.

You can find a full list of Naval Station Norfolk Centennial events here.