Authorities say a dog named Huggles was sexually abused with a broom handle.

The dog was found running loose near Tyler Drive in Windsor on April 29 and brought to the Isle of Wight Animal Shelter.

Huggles was screened at the shelter and later seen by a local vet who determined the animal needed some medical care and she needed to be spayed. The vet was able to perform the procedures without any complications and Huggles was then returned to the Isle of Wight Animal Shelter.

A few days later, Huggles was transferred to a beagle rescue where her condition started to decline. She reportedly became lethargic and was experiencing vaginal bleeding.

Vets felt she was experiencing complications from the spay procedure and began treating her for an infection, but Huggles' condition continued to get worse.

It was then that vets performed exploratory surgery and discovery a 3-3.5 inch plastic end to a broom handle had been inserted into Huggles. 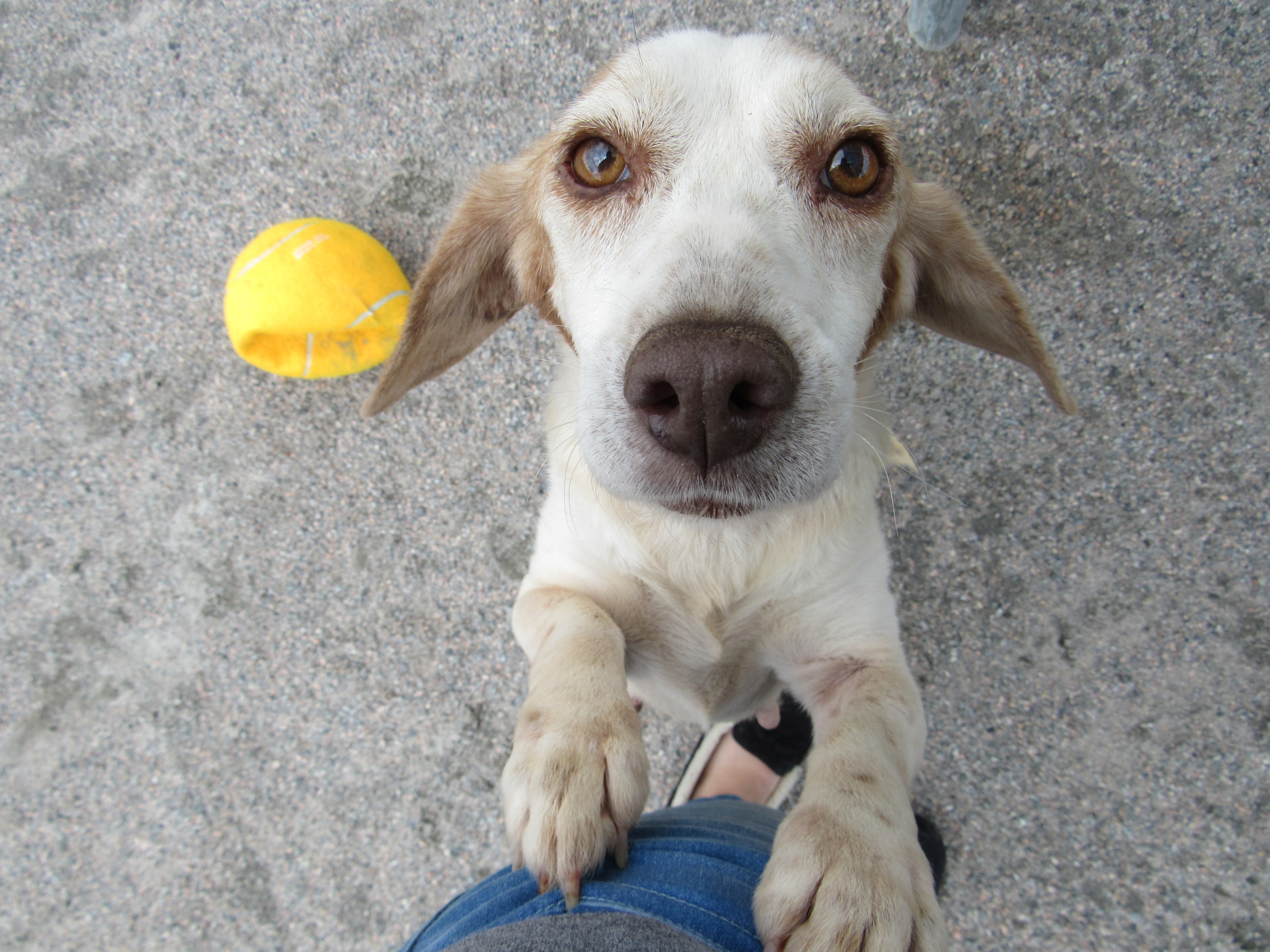 The item was removed and Huggles is now starting to recover from this intentional attempt to harm her.

The Isle of Wight County Sheriff's Office is now looking to find out who the previous owners of Huggles were so they can hopefully find out who harmed her.

PETA has offered a $5,000 reward for information that leads to the arrest of the person responsible.

Someone knows the person or persons who sexually abused and tortured this dog with a broom handle, leaving her to suffer in pain for weeks. PETA is offering a reward of up to $5,000 for information leading to the arrest and conviction of whoever is responsible for this dog's suffering and urges anyone with information about this case to come forward immediately before the perpetrator acts again.

Deputies said they are working the case and will have more information Wednesday.

If you have information that can help call the Crime Line at 1-888-LOCK-U-UP.