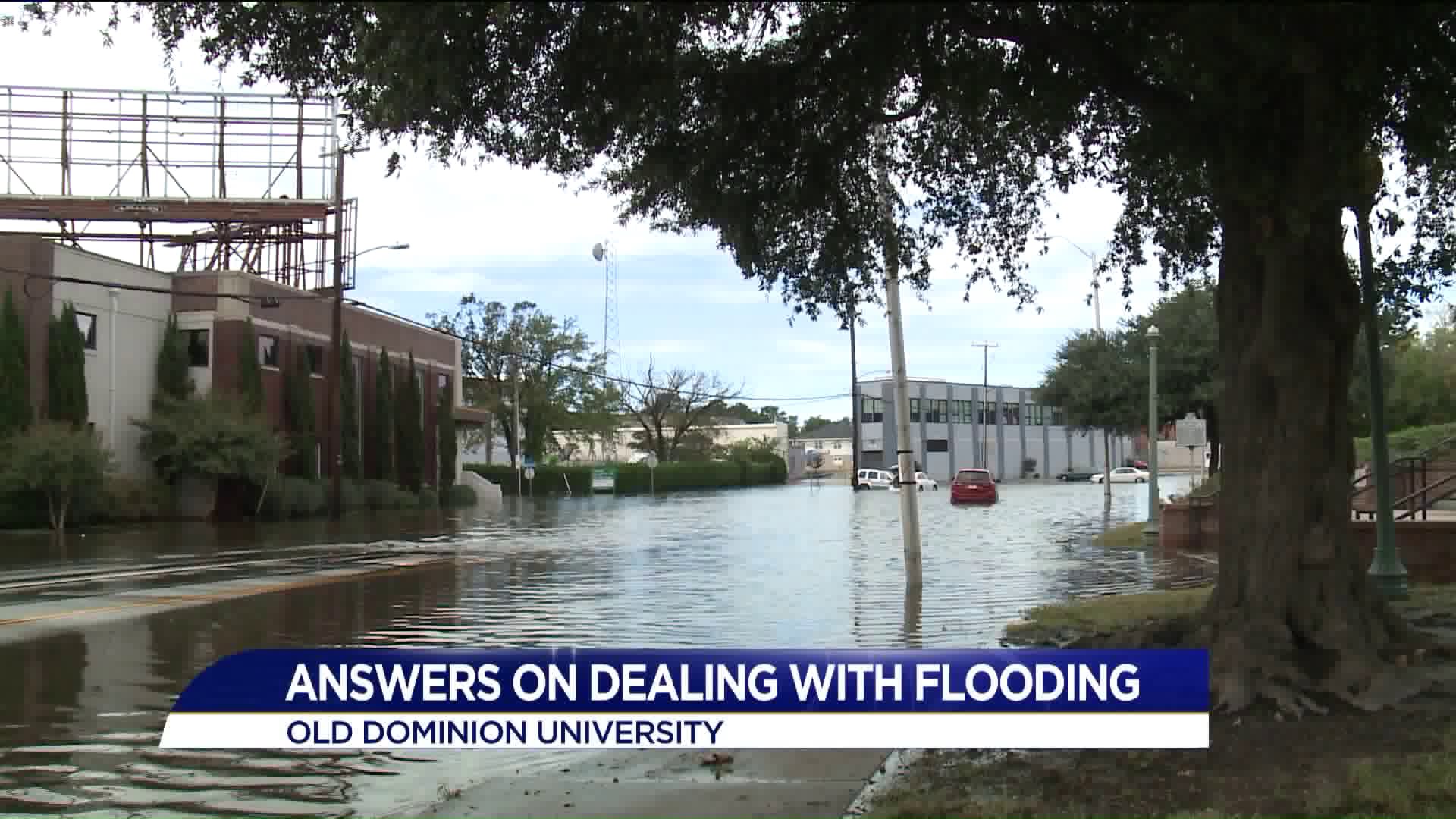 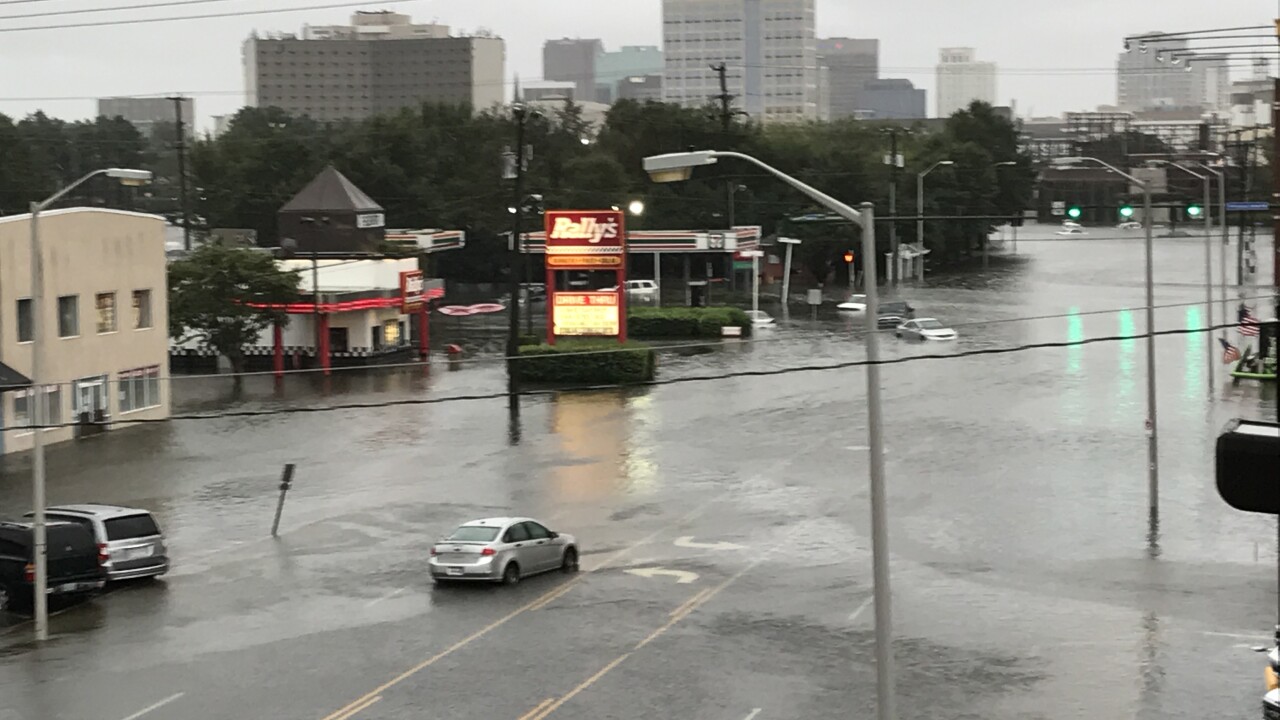 NORFOLK, Va. - Researchers from around the country met at ODU on Tuesday to discuss ways to address flooding and sea level rise.

"It's about working with local governments, local industry, citizens to actually do something about the problems we face," said Mark Luckenbach, an associate dean at the Virginia Institute of Marine Science.

Hampton Roads is one the areas most at risk in the country to the effects of reoccurring flooding. A new study in Nature Climate Change says sea level rise is not only happening, but happening faster, according to the Washington Post.

Participants at ODU say there is still time to plan. "The bad news is sea level is coming up and we to plan for flooding," Luckenbach said. "The good news is we've got time to plan."

The researchers include experts from several different fields, including community planning, law, and oceanography. Luckenbach said the goal is to help local governments from across the region figure out "what they can do about [flooding] then it can become part of the normal planning process." That could include helping them to understand which buildings are at risk and whether utilities, like storm water drains, need to be updated, he added.

"Sea level rise is a threat, but it's also an opportunity, an opportunity to plan ahead," said Elizabeth Andrews from William & Mary Law School.