SUFFOLK, Va. – Three people have been arrested in connection to a scheme involving multiple people’s debit cards and PIN numbers.

Police were trying to track down the three people who were convincing others to provide their debit cards and PIN numbers. The three then deposited fraudulent checks into accounts before making withdrawals, according to police.

They were able to obtain the debit cards and PIN numbers by promising the people free money.

Maya Jilvonnie Rodgers, age 21, of Suffolk, on charges including three counts of Forgery, three counts of Uttering, and one count of Obtaining Money by False Pretense (Felony)

All three turned themselves in to Suffolk Police. 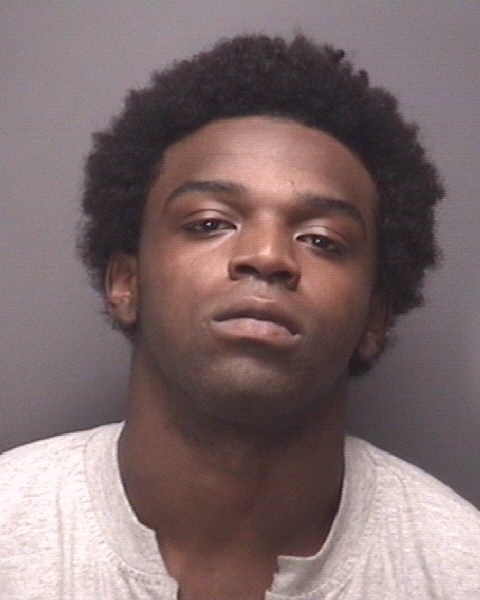