Chesapeake couple finds an opossum in their bedroom air vent

CHESAPEAKE, Va. - A couple was woken up over the weekend because of a scratching sound. Little did they know, an opossum was making itself at home in their air vent. Previously, they have seen opossums in their yard but didn't think anything of it.

“We've seen them come and go for about two years. We weren't worried about it," said Fran Manno.

Manno said he and his wife had a "live and let live" attitude and thought since the opossums weren't bothering them, they didn't need to call animal control. That was until Saturday.

"So I turn on the light and look down and here are these beady pink eyes. Obviously, it wasn’t your normal creature," said Helen Manno, who added she screamed when she saw it.

Her husband immediately knew there was a problem and set out to discover what damage the opossum or opossums could have caused.

“I knew I had a problem at that point because I knew for it to get through the vents, it had to find access to the vents. So my concern at that point was damage under the house and the fact I had to do something soon," said Fran.

Fran Manno said the whole duct leading into his home is collapsed and a line leading to the sun room is destroyed. He estimates the damage will cost at least $2,000 to fix. A hefty price to pay for what they thought was an animal they could leave alone.

"I thought this was an innocent animal but after he's torn up the duct work and other damage under the house, it's really critical to get him out of the house and 60 miles away from our house," said Helen.

Zoo Pro came out and set up traps for the opossum, which was caught Wednesday morning. The Mannos told News 3's Kim Cung it was taken 60 miles away from their home and set free near the beach. 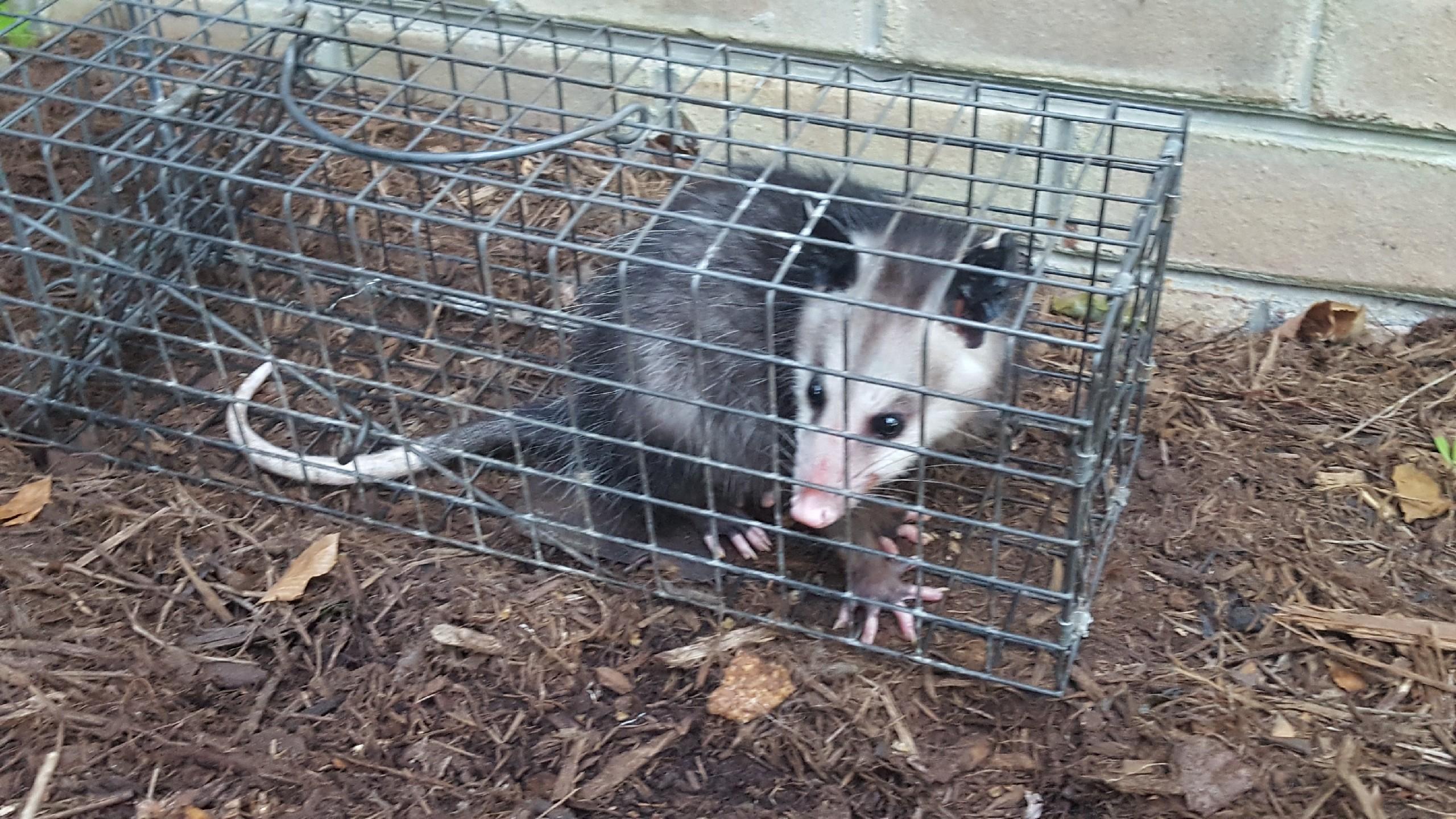