NORFOLK, Va. - A 38-year-old man was shot and injured during a confrontation at a McDonald's at 2328 Princess Anne Road in Norfolk Wednesday morning.

The incident occurred around 9 a.m. between two men who were known to each other, police say.

The injured man was taken to Sentara Norfolk General Hospital for treatment.

Hayes was charged by detectives with malicious wounding and use of a firearm.  He is currently being held in the Norfolk City Jail. 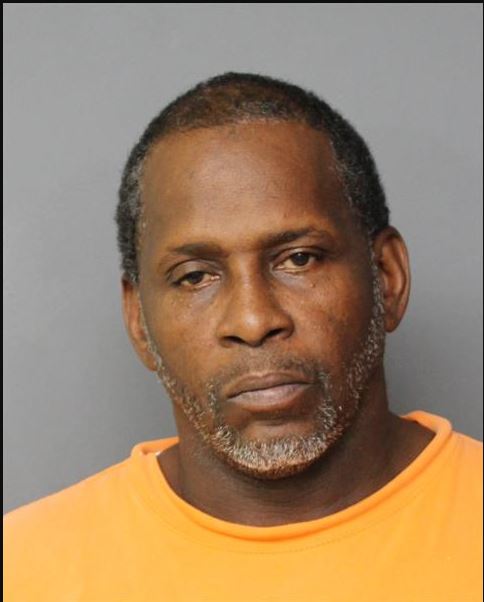