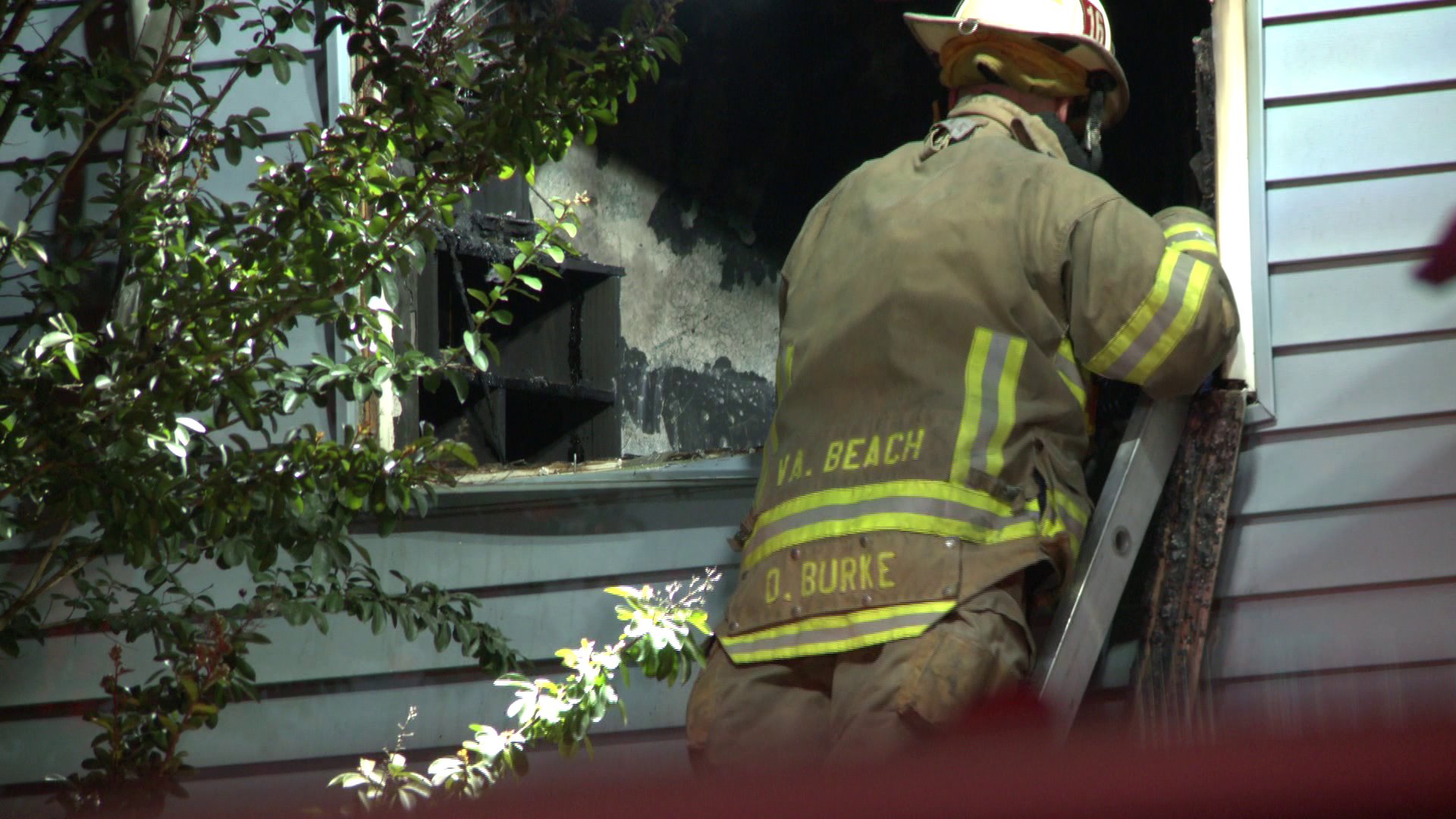 VIRGINIA BEACH, Va. – Firefighters were working to put out a townhouse fire that displaced 12 people and four pets Thursday night.

Crews were sent to the scene around 8 p.m. and the fire was under control within 15 minutes, fire officials said.

There were three people home at the time but they got out safely. Seven adults, six children and four pets were displaced.

Fire officials said there were no injuries reported.