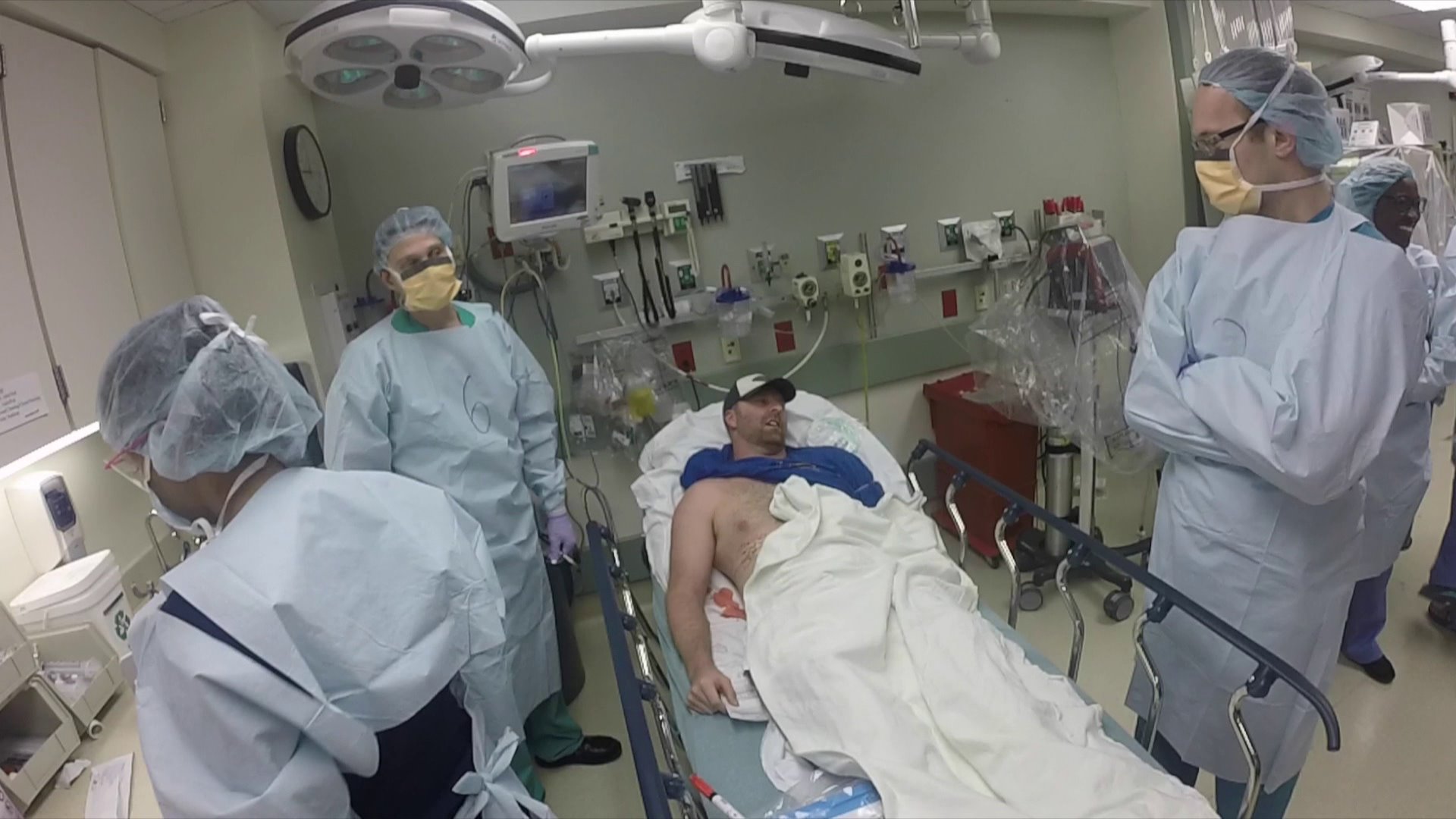 The drill was exercised in order to practice in case of emergencies.

In this instance officials said the drill was based on a fake event where explosions went off at Town Point Park during an event.

In the scenario bombs went off and there were active shooters at the exits of the park.

The learning exercise was planned to help people get better at responding during trauma situations.