Mother and her 8 children displaced after Chesapeake apartment fire

CHESAPEAKE, Va. - A mother and her eight kids have been displaced after an apartment fire Thursday.

Firefighters responded to the 300 block of Welcome Road in the South Norfolk area around 5 p.m.

When they arrived crews said they found smoke and fire coming from the building.

Lakeshia Arnold said this is the second fire her family has experience this year.

She said she and her children were not home and did not start the fire.

The fire department said they are still investigation and the cause of the fire is undetermined.

The fire was declared under control and there were no injuries reported.

The Red Cross was at the scene trying to help the family.

Now Arnold said she is trying to figure out what to do. 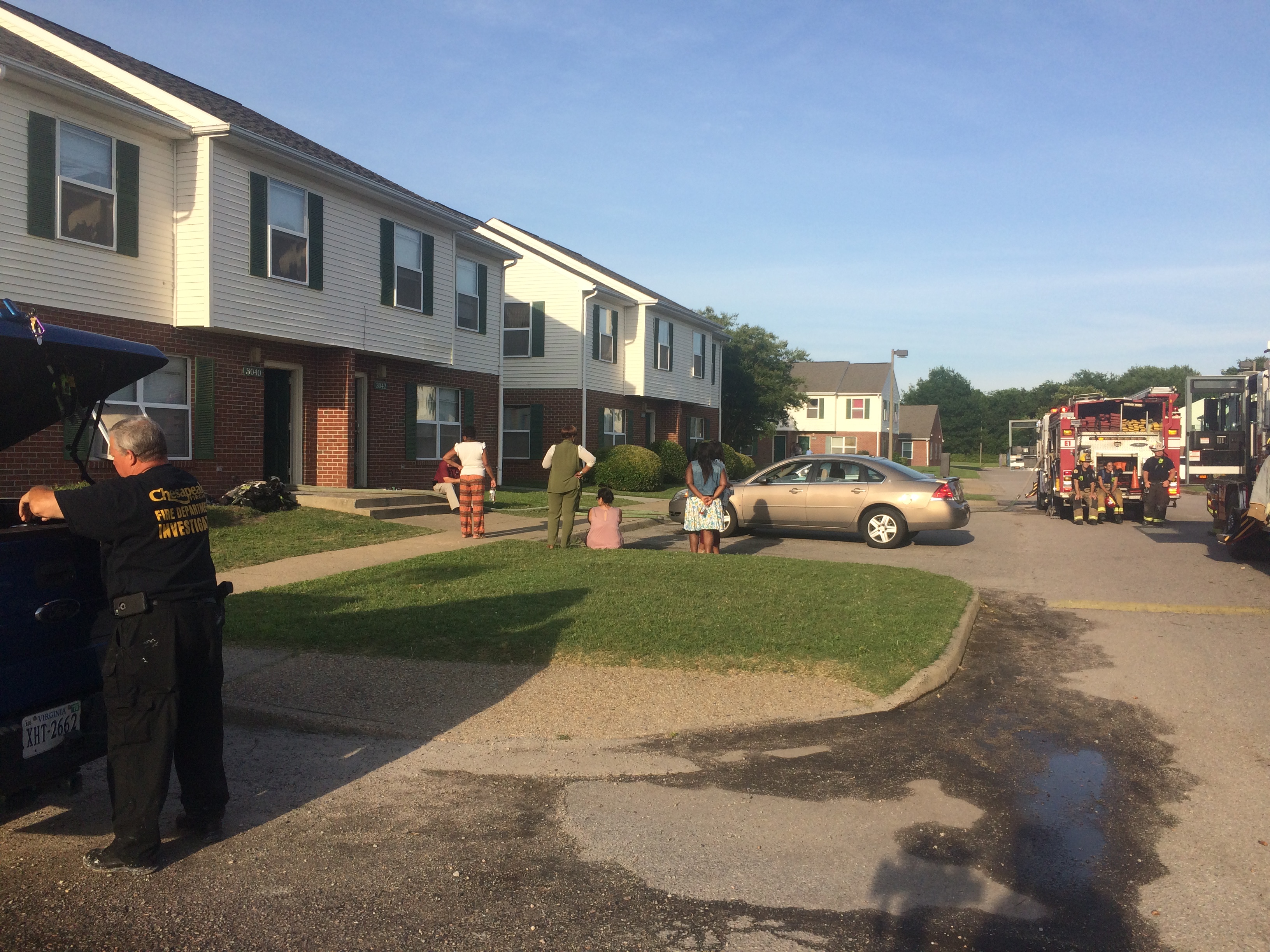