The dangers of blaming social media for America’s problems 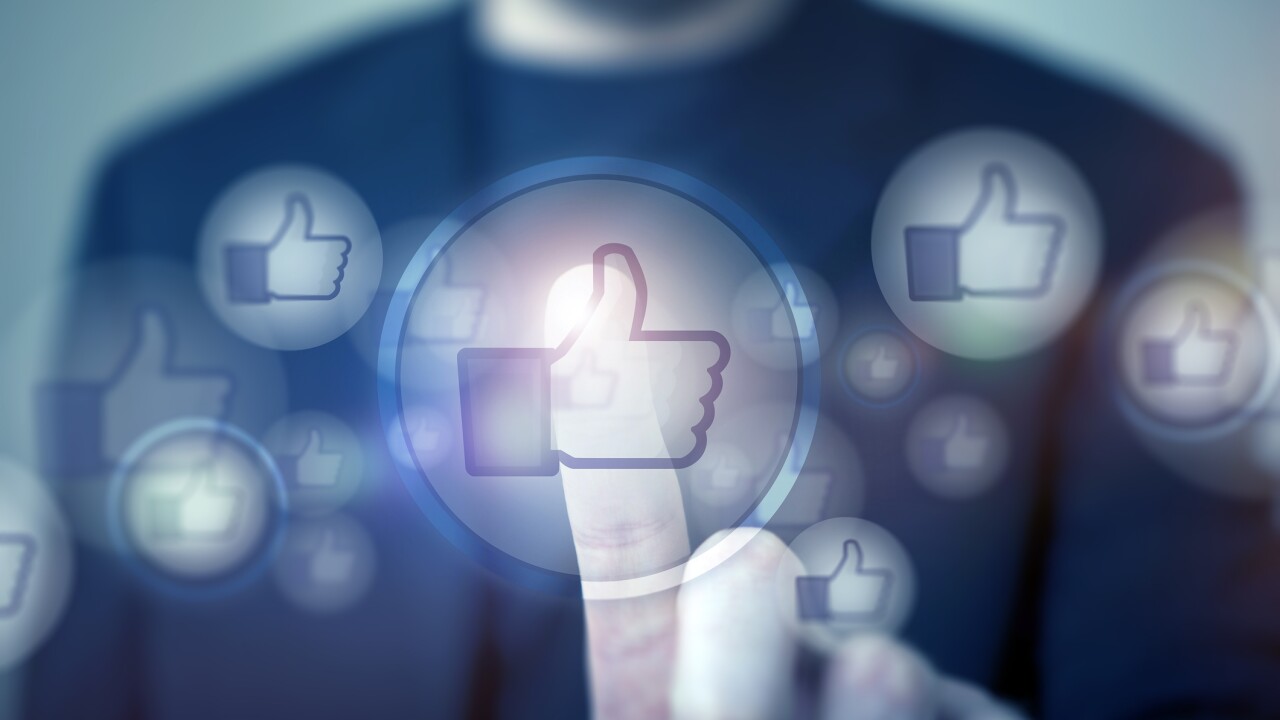 It’s dangerous to pin all of our country’s problems on social media.

From both ends of the polarized political spectrum, “There’s a tendency to blame social media” for a degradation of the public discourse, “when social media really is just reflecting larger trends in society,” author Emily Parker told Brian Stelter in this week’s “Reliable Sources” podcast. “We are providing the content.”

Parker, a fellow at New America and the author of “Now I Know Who My Comrades Are,” wrote a column for Slate published on Wednesday titled “Social Media Is Not Destroying America,” in which she teases out the dangers of taking “techno-pessimism” too far.

“Yes, the Internet has serious downsides, among them a broken social media culture,” she said in her column. “But while it’s important to point out the dangers of technology, excessive pessimism has its own risks. Policymakers could point to fake news to justify censorship.”

Her point is that the narrative around social media has dramatically changed from the bright-eyed optimism of the Arab Spring and Occupy Wall Street days, to a complete opposite pendulum swing.

This shift in discourse concerns her: It could lead to “censorship and a chilling of free speech,” Parker warned, “a very real danger” if policies are enacted “in haste.”

Parker spent time reporting from China, a country where Internet censorship is considered a vital practice to ensure social order. With growing concerns in Western democracies around the issue of fake news, hate speech, and the use of social media platforms by terrorist groups, “the popular language around social media is starting to resemble language that I’ve heard in the authoritarian world,” Parker said.

That’s not to say that Parker is not concerned with the very real, very serious issues like the spread of false information online and the use of social networks by malicious actors, however, she argued, we should not “throw the baby out with the bath water.” Instead, “we should be thinking seriously about how to fix the problems in our social media culture without dismissing it entirely.”

Parker tried first hand to imagine an alternative model for a “more thoughtful, more civilized social media universe,” when she was working in Silicon Valley as chief strategy officer for Parlio, a start-up acquired by Quora in 2016.

That experience showed her just how hard it is to build a different social network, where sound bites, flame wars and viral content are out of the equation.

“People say ‘I hate this kind of content that goes viral,’ but there’s an addictive quality to it,” she told Stelter. It’s ultimately up to the users to reflect on the ways they behave within the platforms to break that cycle.

Parker is particularly concerned that techno-pessimism may discourage opposition movements from using social media to mobilize for a common cause. Those “echo chambers” that most critics currently see as an issue can actually help a budding social movement pick up steam.

“Echo chambers are just a large group of people who express a similar view — that can be a useful tool for political mobilization,” Parker said.

President Trump’s penchant for tweeting came up in the conversation.

Listen to the full podcast with Parker and Stelter here, and subscribe on iTunes.