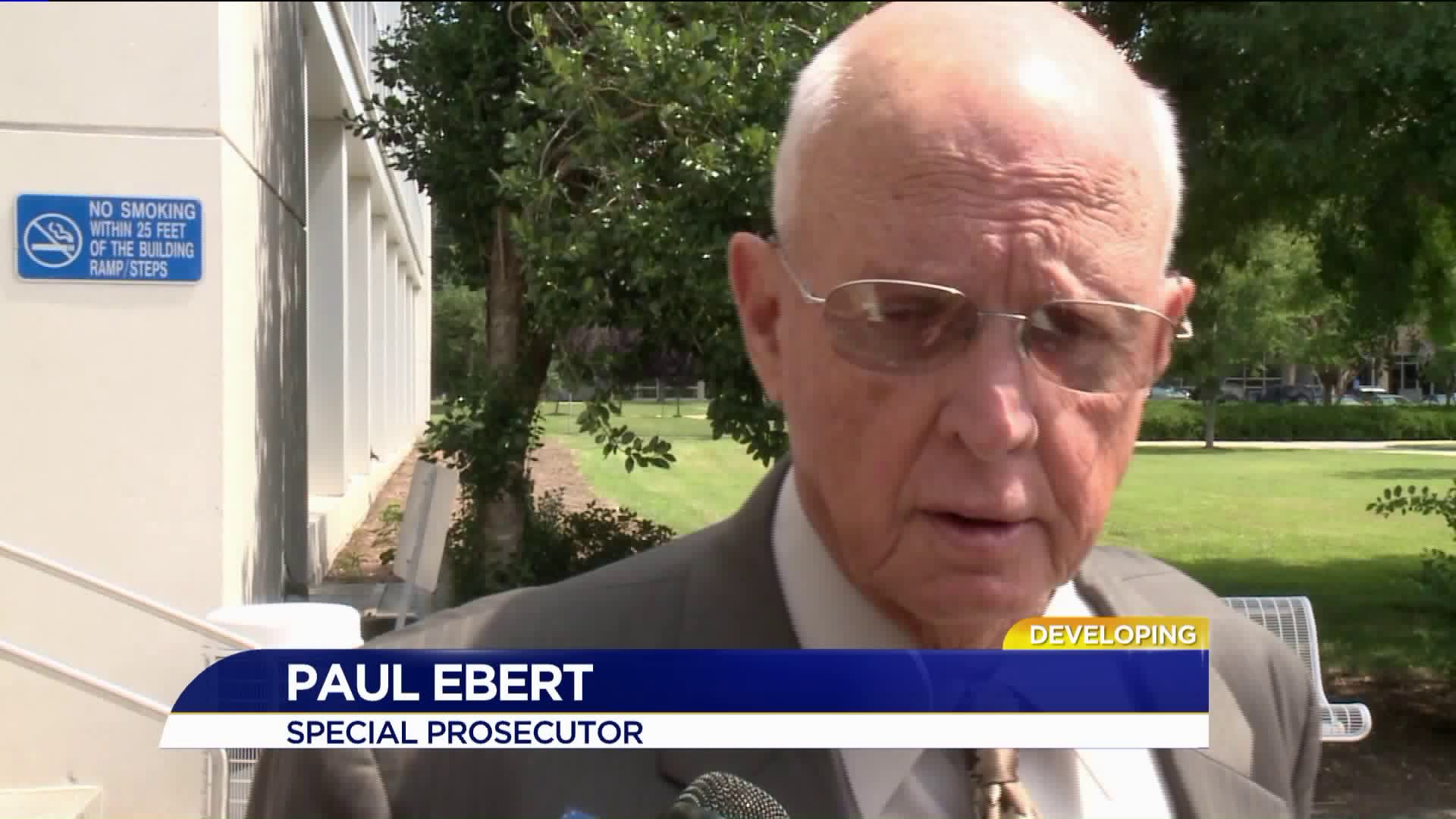 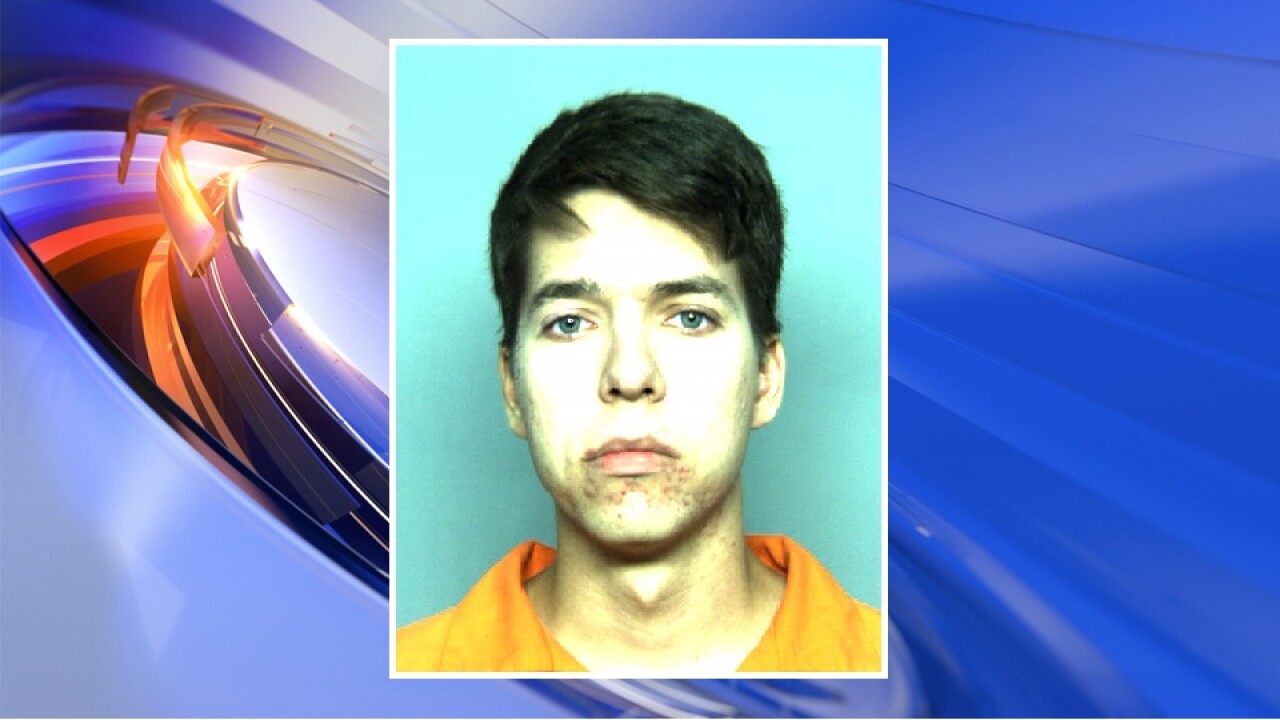 CHESAPEAKE, Va. - A 21-year-old Chesapeake man accused of killing his father, brother and trying to kill his mother pleaded guilty in court Friday to all six charges against him.

In August of 2016 Chesapeake Police responded to the home on Helen Avenue to find Michael and Matthew Toothman dead. Susan Toothman, Zachary's mother, had been shot and was taken to the hospital.

Michael Toothman, Zachary's father, was a Chesapeake Police Detective, serving on the police force in Chesapeake for more than 30 years.

Matthew Toothman, Zachary's younger brother, was about to start his senior year at Hickory High School where he was active in this schools band.

Police took Zachary Toothman into custody on scene, charging him for the two murders along with additional charges for shooting his mother.

Toothman then appeared in Juvenile and Domestic Relations Court where he was found competent enough to stand trial. However, in early May Toothman waived his preliminary hearing and a trial date was to be set.

Toothman pleaded guilty to six total charges -- two counts of 1st Degree Murder, one count of Attempted Murder, and three counts of Use of a Firearm in the Commission of a Felony.

His sentencing is scheduled for November 20 at 9 a.m.

Before his arrest, Toothman was studying and involved in the ROTC program at Virginia Tech.

Zachary Toothman set to face a judge on murder charges