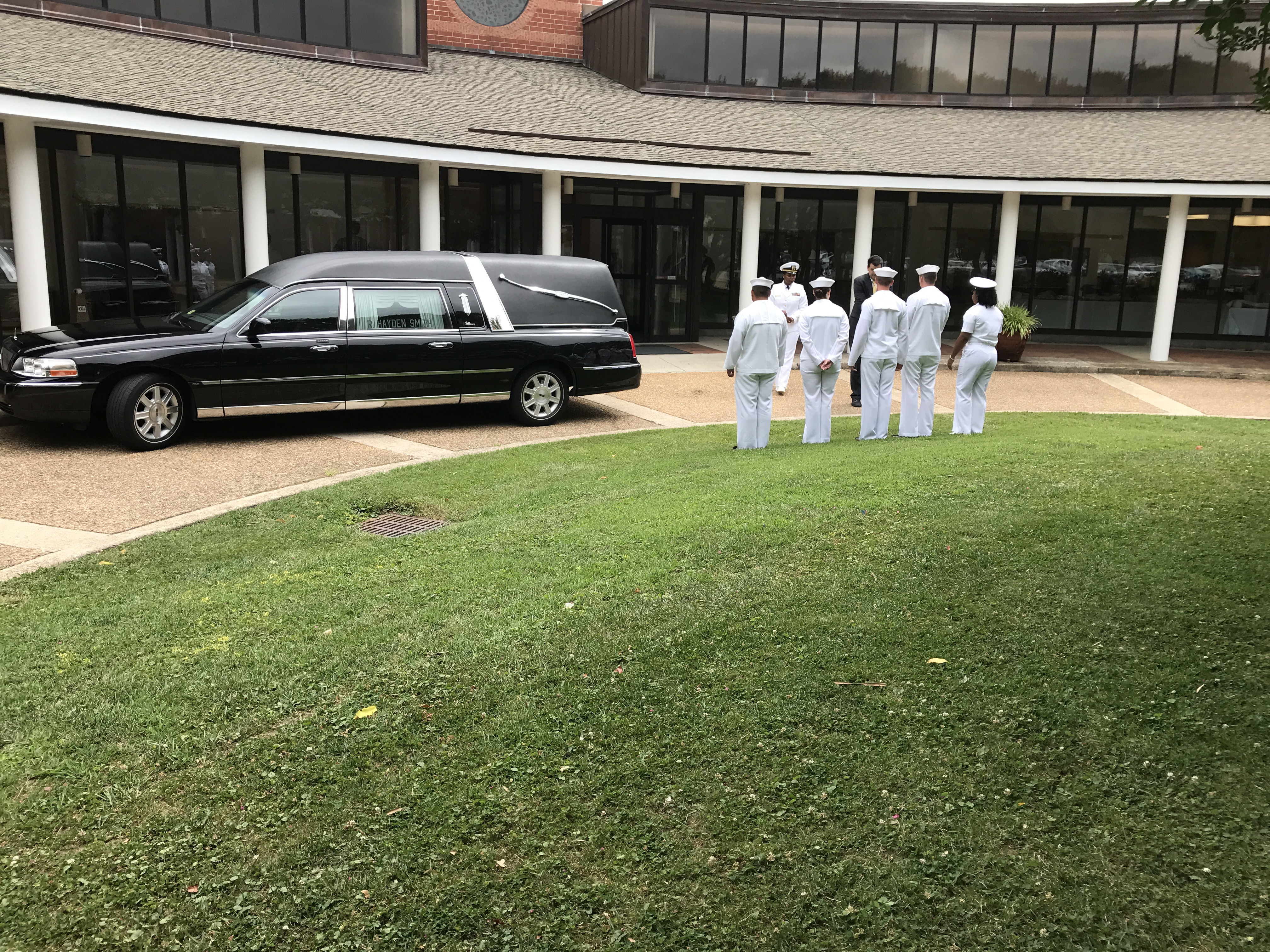 NEWPORT NEWS, Va. – Family and friends gathered to remember and celebrate the life of Petty Officer 1st Class Gary Rehm Jr., who passed away while serving aboard the USS Fitzgerald in Japan.

Rehm is one of seven Sailors who died after the USS Fitzgerald collided with a larger container ship off the coast of Japan.

Rehm joined the Navy in 1998 and is survived by his wife of 17 years, his parents, sister and niece.

He hails from Elyria, Ohio, but had been living in Hampton Roads.

In Hampton, Chris Stacey had become friendly with Rehm Jr. over the course of many years of being neighbors.

“Gary was just a good, down to earth fellow,” he told News 3’s Todd Corillo.

“I mean my heart almost stopped. I am real fond of Gary. He’s one of those guys you can’t help but like,” he continued, explaining the moment he learned his neighbor was among the fallen.

To those who knew Rehm Jr., the news that he died while trying to save others comes as no surprise.

“I think the word hero is used very loosely now a days sometimes for just about anything anymore. He’s a true definition of an American hero as far as I’m concerned,” Stacey commented.

The Navy is still investigating the cause of the collision.