Take a LEGO roller coaster journey on an OBX beach! 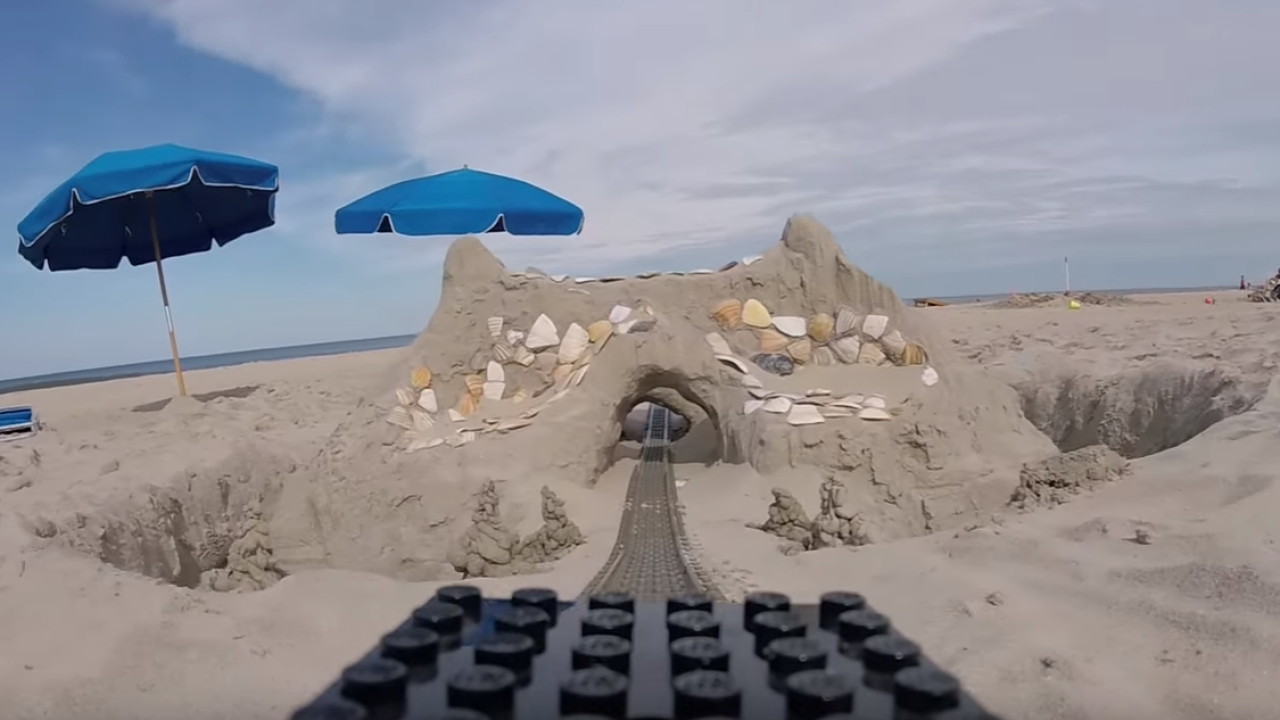 On June 26, their newest creation was posted, which they describe as “the ultimate seaside rollercoaster” across one of the beaches of the Outer Banks.

The train was gravity-powered and travels through a castle, seashell forest, and a few underground tunnels.

It was filmed using a Sony VG30H and a GoPro Hero Session 5.