Wild stallion spotted with a mare in Outer Banks 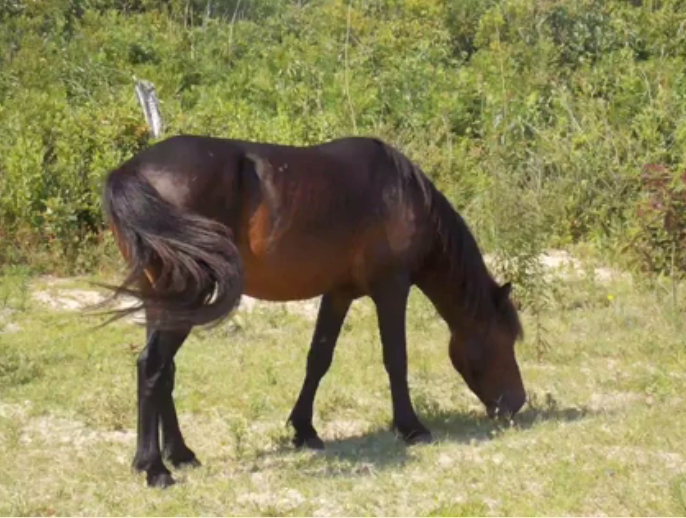 The Corolla Wild Horse Fund posted on their Facebook page saying Gus also has a mare and appears to be in good health.

The wild stallion was four when he was brought to Corolla from Cedar Island, the organization said.

Gus was DNA tested and results proved he is a Colonial Spanish mustang like the other horses in the Outer Banks.

The organization is not releasing Gus’ exact location yet but they did say they hope he will be able to begin to correct the inbreeding that Corolla horses experienced over the last few generations.