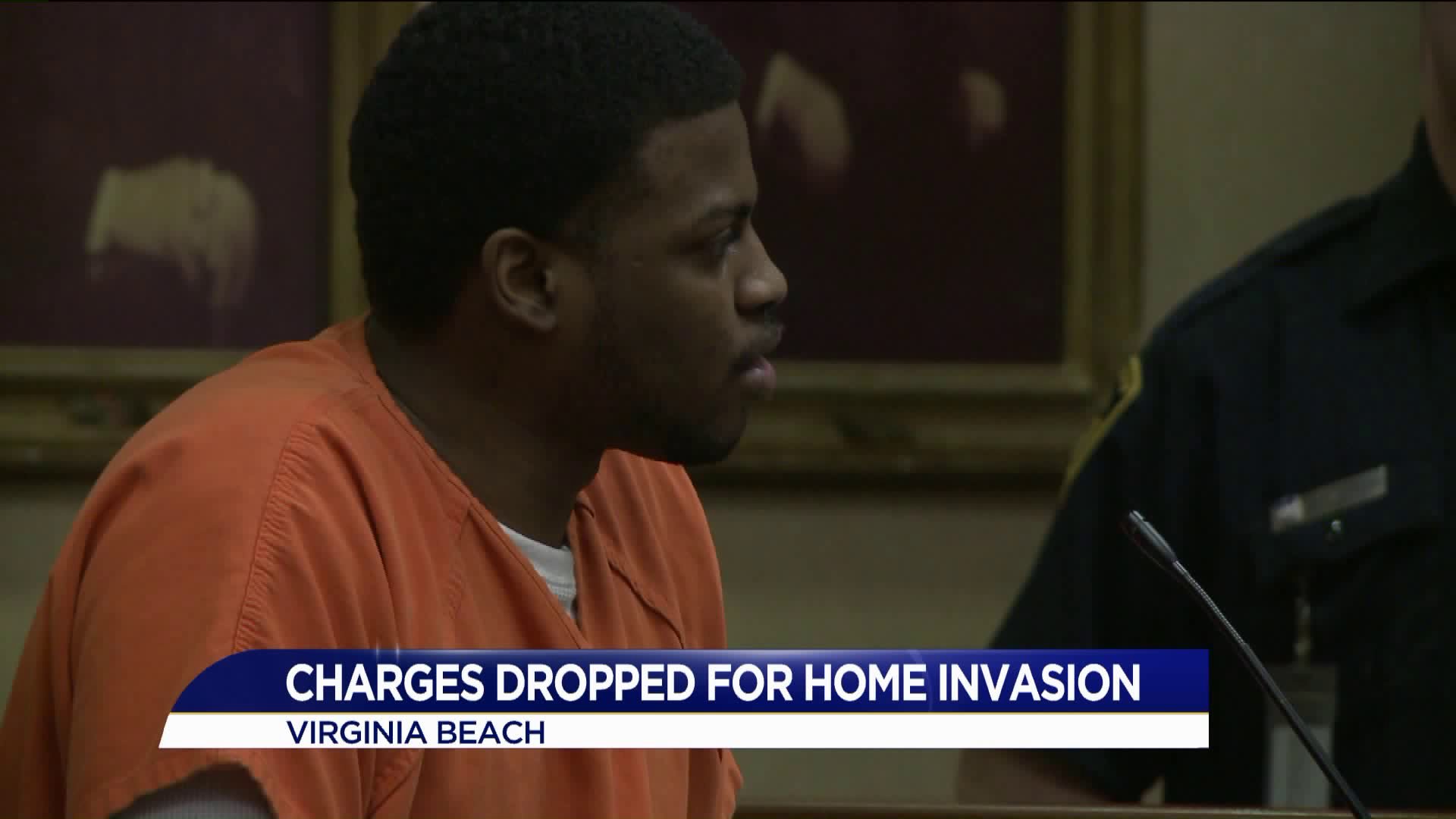 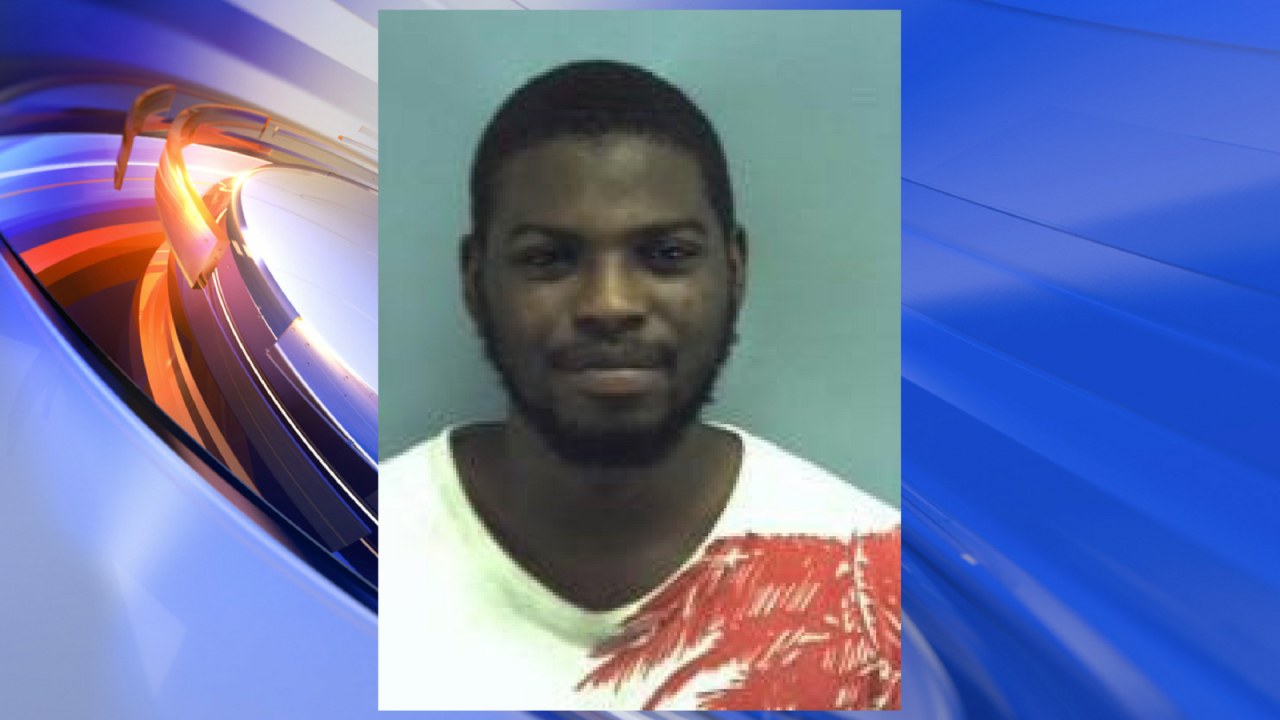 Rashawn Stanley, charged with Armed Burglary, Armed Robbery, Conspiracy to Commit Robbery, and Use of a Firearm in Commission of a Felony.

VIRGINIA BEACH, Va. - Rashawn Stanley walked into a Virginia Beach courtroom in handcuffs and a jumpsuit Wednesday morning, but his attorney says he will be going back home this evening.

"I consider this a win he had four very serious charges, one had a mandatory three years in penitently the other was a life offense and he is found not guilty on those charges so definitely a win," explained Eric Korslund, Stanley's Attorney.

Stanley was arrested in July 2016 with Angel Lynn Desiree Young , Jenna Lee Wilson, Isaiah Thomas and a juvenile. According to police, the group was involved in a home invasion and robbery plan at Timothy Fitzgerald's Virginia Beach home.

In court, Fitzgerald explained how a night of hanging out with Wilson and Young ended with him being held at gunpoint in his kitchen while his family's belongings were taken.

According to Fitzgerald, the two girls came over to smoke marijuana he claimed to have. When they discovered Fitzgerald didn't have any, they left.

A short time later, young returned with two men. Stanley admitted to being with the group the night of the incident but says he was only driving around friends and was not involved in the armed robbery and burglary.

He told his side of the night while on the stand today. According to his attorney, the decision to testify came only after Wilson took the stand.

"When she testified that he possessed a firearm at one point in time we absolutely dispute that that is not true and so I think we were backed in a corner at that point to testify," said Korslund.

In addition to Stanley and Wilson, Young also took the stand today. She has pleaded guilty to her charges and is awaiting sentencing. Wilson had the majority of her charges dropped in exchange for her testimony.

After hearing from all of the witnesses, the judge decided to drop the majority of Stanley's charges except for statutory burglary and conspiracy to commit robbery.

He was granted a bond.

According to Stanley's attorney, his family plans to have Stanley home soon. His sentencing is scheduled for September but since he has already served more than seven months in jail, it is possible Stanley will not be returning to jail.