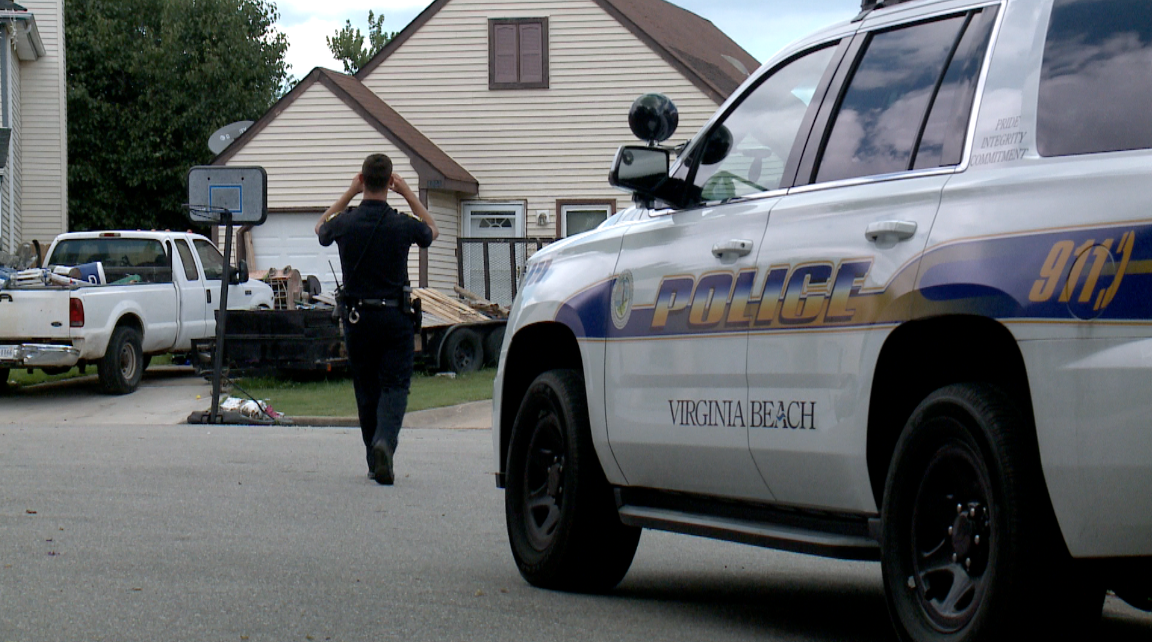 Around 1 p.m. Friday, police were called to the 4200 block of Langley Court for a stabbing.

When police arrived, everyone left the scene and were located in different areas.

Police say the people involved in the incident knew each other.

One person received a “minor laceration as a result of a cutting instrument,” according to police.