CHESAPEAKE, Va. - Firefighters in Chesapeake are on the scene of a house fire in the southern section of the city.

It happened in the  2400 block of Shillelagh Road.

When they arrived, heavy smoke and flames could be seen coming from the one-story structure.

The flames were so intense, firefighters had to battle them from the outside no one was allowed to enter the home.

Two firefighters suffered heat-related injuries from the incident, one was treated on scene while the other was transported to the hospital.

Extra engines had to be called in the effort for usage of water because no fire hydrants were available.

One adult and cat has been displaced, none of them were injured.

The fire is currently under control.

So far, there's no word on what may have started the fire. 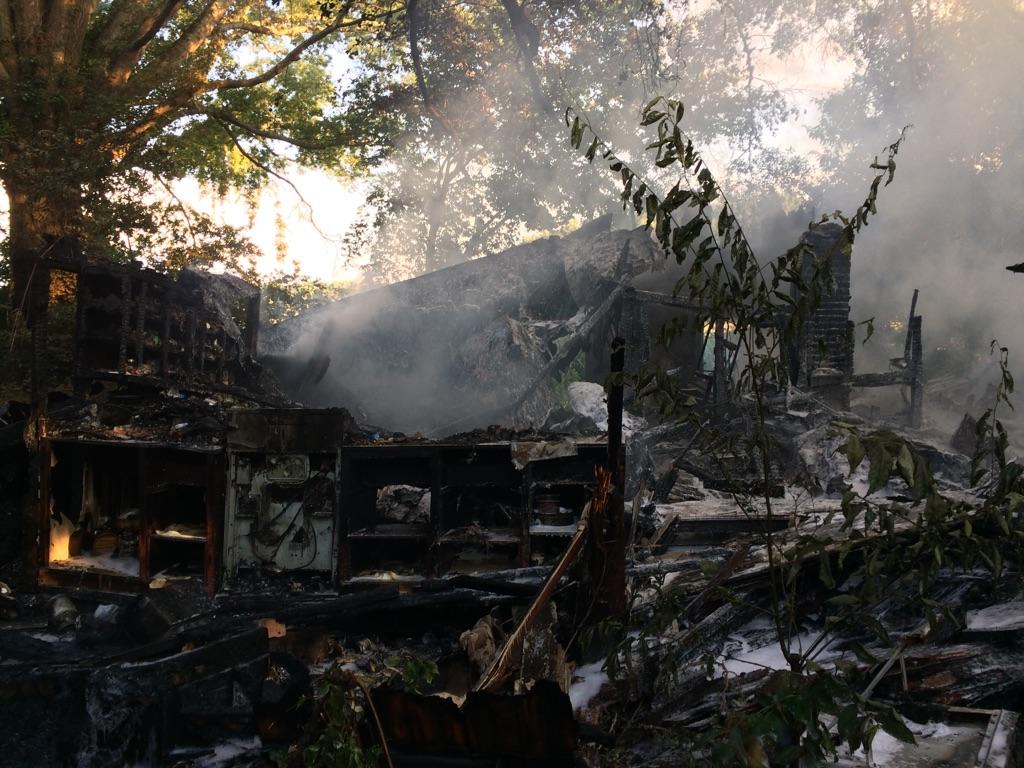