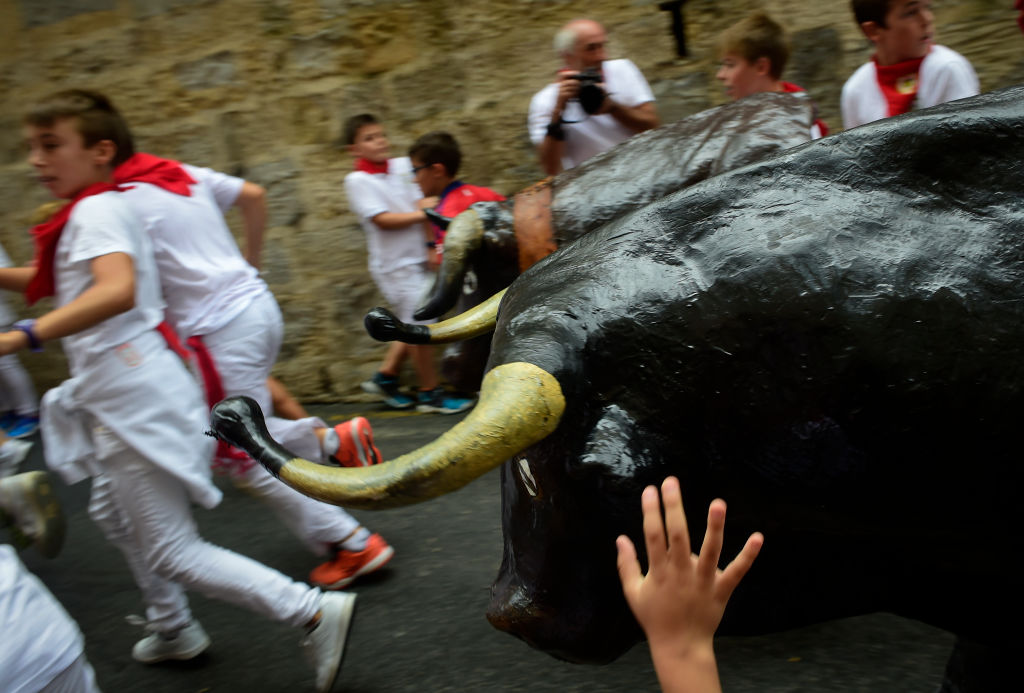 SPAIN – A man from Virginia Beach was gored in Spain’s 2017 San Fermin bull running festival, according to the Government of Navarra’s website.

The 35-year-old man is listed in favorable condition.

As of Monday, five people have been gored and several others have been injured.

The Running of the Bulls takes place in Spain, Portugal and in some parts of Mexico. The event gained worldwide fame after author Ernest Hemingway wrote about one in his 1920s novel “The Sun Also Rises.”