The theme was "100 years of Chambers Field" and showcased the pride and heritage of naval aviation at the field.

Guests were able to see vintage aircraft from the Military Aviation Museum, including the Grumman Wildcat, Douglas Skyraider, the PBY Catalina and other authentic and replica scale models. 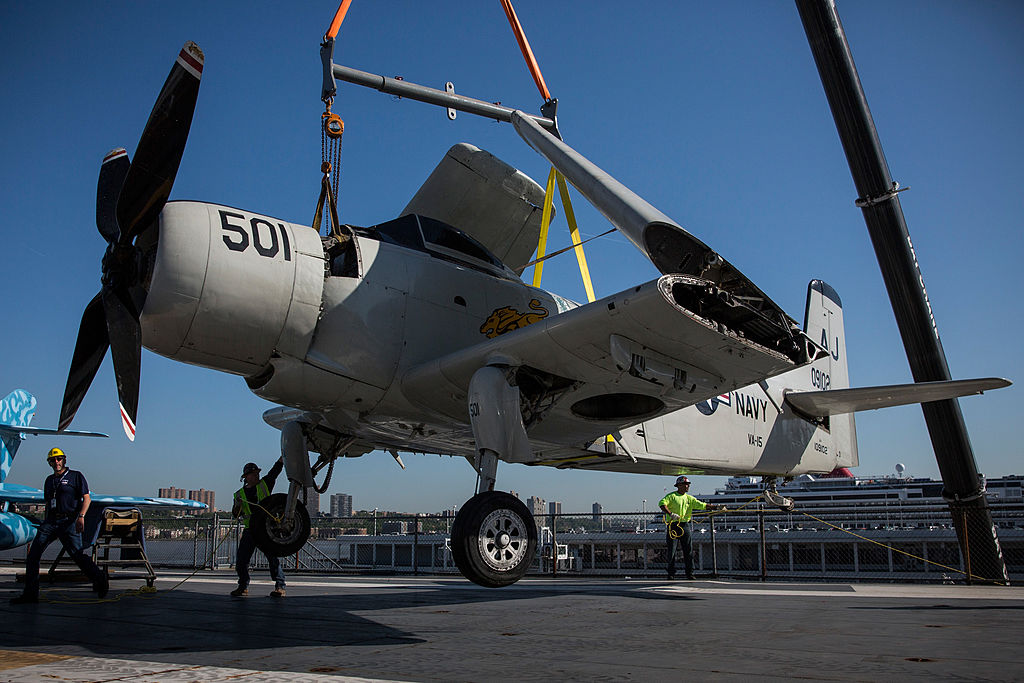 There was also live performances from the Lima Lima Flight Team, Prowlers of the Pacific and the Black Daggers parachute team.  The event had other demonstrations by aircraft currently stationed at Naval Station Norfolk.

Admission was free and open to the general public.

The last time Naval Station Norfolk held an airshow at Chambers Field was in April 2002.