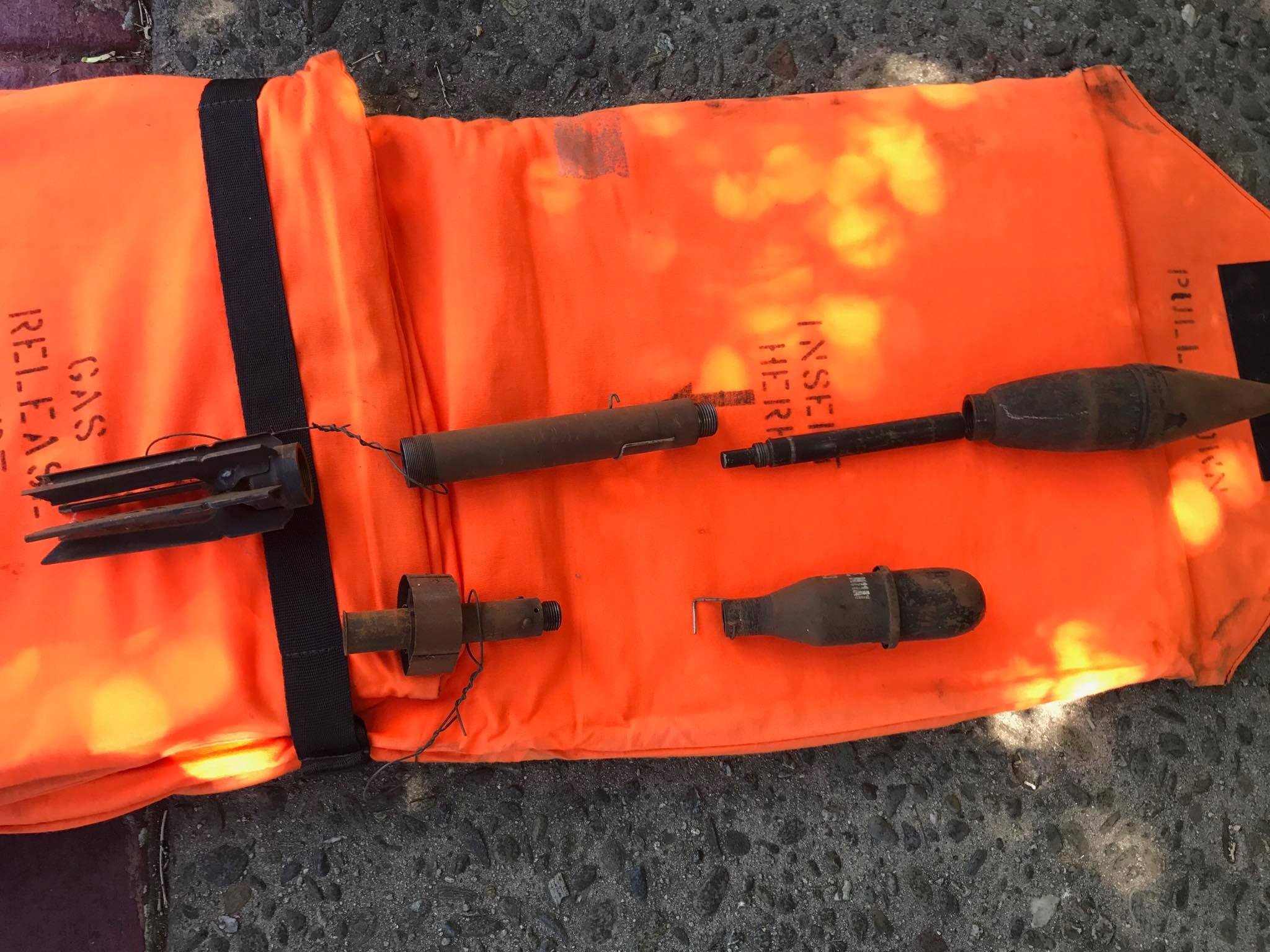 The headquarters of a California city’s police department was evacuated after World War II grenades were brought into the lobby, authorities said.

A box containing ammunition and three rocket propelled grenades was delivered to the station Saturday morning by two people, according to a statement from the Sunnyvale Department of Public Safety. They wanted to dispose of the items that were found in their parent’s garage.

The building was evacuated and the Santa Clara County Sheriff’s Office Bomb Squad was called.

The bomb squad X-rayed the devices and determined they were inert — with no explosive materials inside the grenades. They were then disassembled and taken for disposal.

A picture released by police show that the devices are apparently rounds from a so-called “Bazooka” — considered to be one of the first rocket launching weapons. The US Army M1 “Bazooka” was designed for anti-tank warfare. It was also used against machine gun nests and bunkers.

“The citizens who brought them in had good intentions,” the Sunnyvale Department of Public Safety posted on its Facebook page.

“However, if you happen to ever come across any explosives, please do not touch them of attempt to transport them anywhere. Call 911 immediately,” the post continued.

Police say the unidentified man and woman are not facing any charges.