NORFOLK, Va. - The sponsor of the future USS Gerald R. Ford (CVN 78) is preparing for the commissioning of the ship named for her father, the 38th President of the United States.

Susan Ford Bales, daughter of Gerald R. Ford, is in town ahead of the ship's commissioning on Saturday.

She sat down with News 3 anchor Todd Corillo inside the Commanding Officer's inport cabin on the Ford Wednesday which she has played a major role in designing.

"Most of the things in this cabin we’ve spent a lot of time collecting," she commented. "We’ve tried to replicate as many things as possible and make this feel as much like our home or what my parents would have expected."

As the ship's sponsor, Bales has participated in every step of the process of bringing the aircraft carrier to life.

"I am relieved for it to finally happen, there were days I was beginning to wonder if it was never going to happen, but as we all know, a first in class always has delays," Bales said with a laugh.

In November 2013, Bales christened the ship at Huntington Ingalls Newport News Shipbuilding and is now about to see it be commissioned.

"It’s certainly a whole lot prettier. Over there it looks like Lego pieces being put together and it’s not painted and it’s not pretty and it’s hard to believe that’s really going to be the such and such room," she said, describing the change.

On Saturday, she will officially declare CVN 78 "United States Ship" during the commissioning ceremony.

President Donald Trump will preside over the commissioning and you'll be able to watch a live stream right here on WTKR.com. 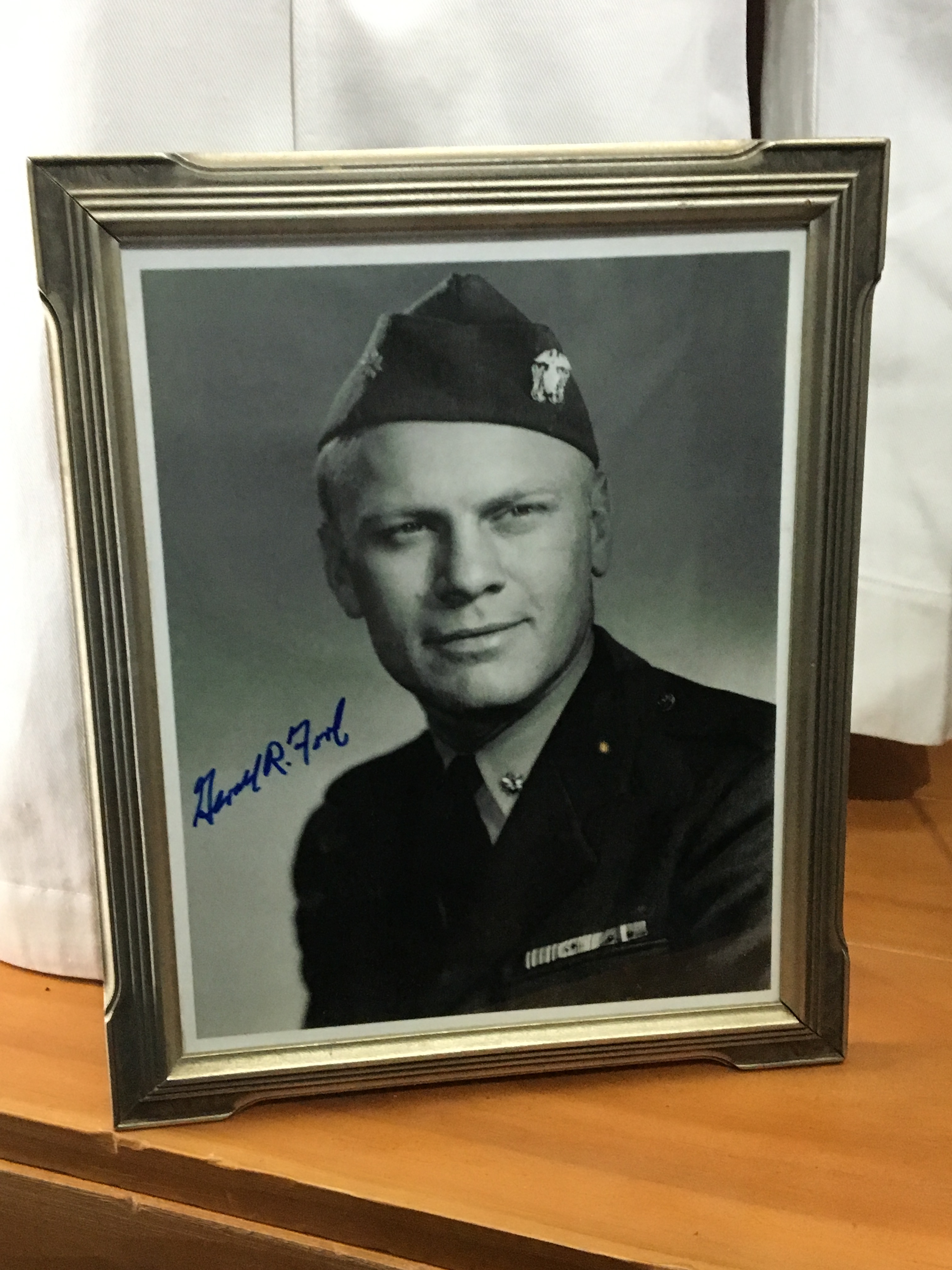 Sneak peek at US Navy’s new $13B aircraft carrier