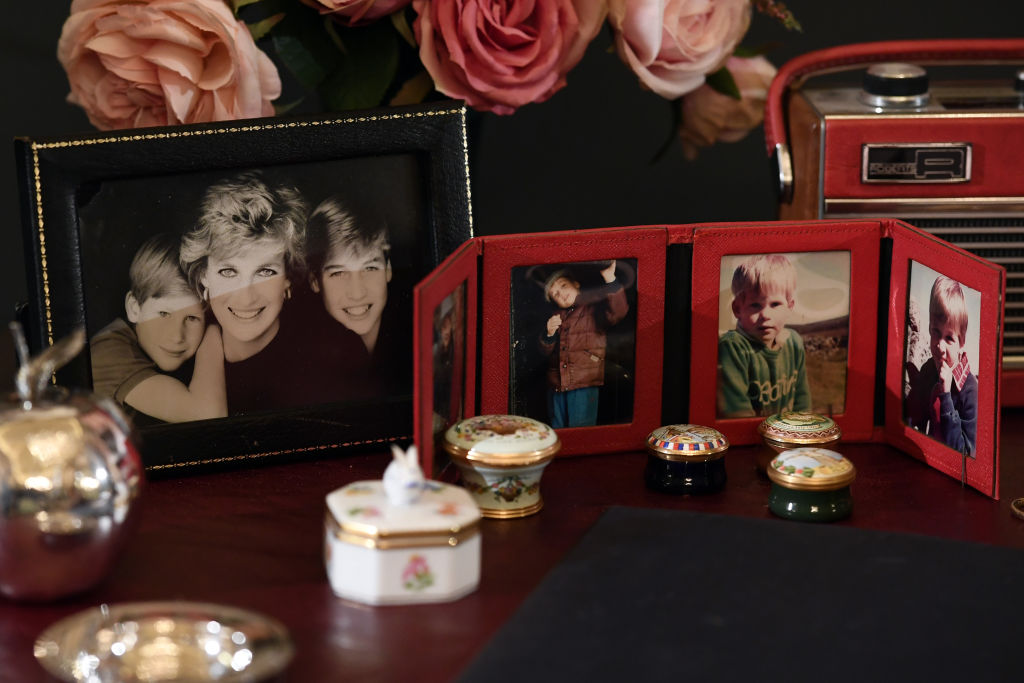 From Lionel Richie cassette tapes to her beloved ballet shoes, personal objects that reveal the private life of Princess Diana are going on display in Buckingham Palace .

The London exhibition is part of a tribute to mark the 20th anniversary of the 1997 death of the Princess of Wales.

Many of the personal belongings on display have been chosen by her sons Princes William and Harry.

The selection is part of a larger exhibition — entitled Royal Gifts — which features items gifted to Queen Elizabeth II during her 65-year reign.

The centerpiece of the Diana display is the princess’s desk. Here, she would sit and work, often listening to her favorite records.

The desk has been arranged to reflect Diana’s favorite belongings, including family photographs of her sons.

A box of cassette tapes includes classics by Lionel Richie and Elton John — while Diana’s childhood typewriter and school trunk have pride of place.

Also on display are also gifts Diana was presented with on her travels — including a silver Cartier calender presented to the princess from US President Ronald Reagan and wife Nancy in 1985.

The exhibition — which runs until October 1, 2017 — coincides with the summer opening of Buckingham Palace.

The royal residence opens its doors to the public every summer. In 2016, over half a million visitors passed through the palace’s halls.