Meet the traveler photographing the world — via Google Street View 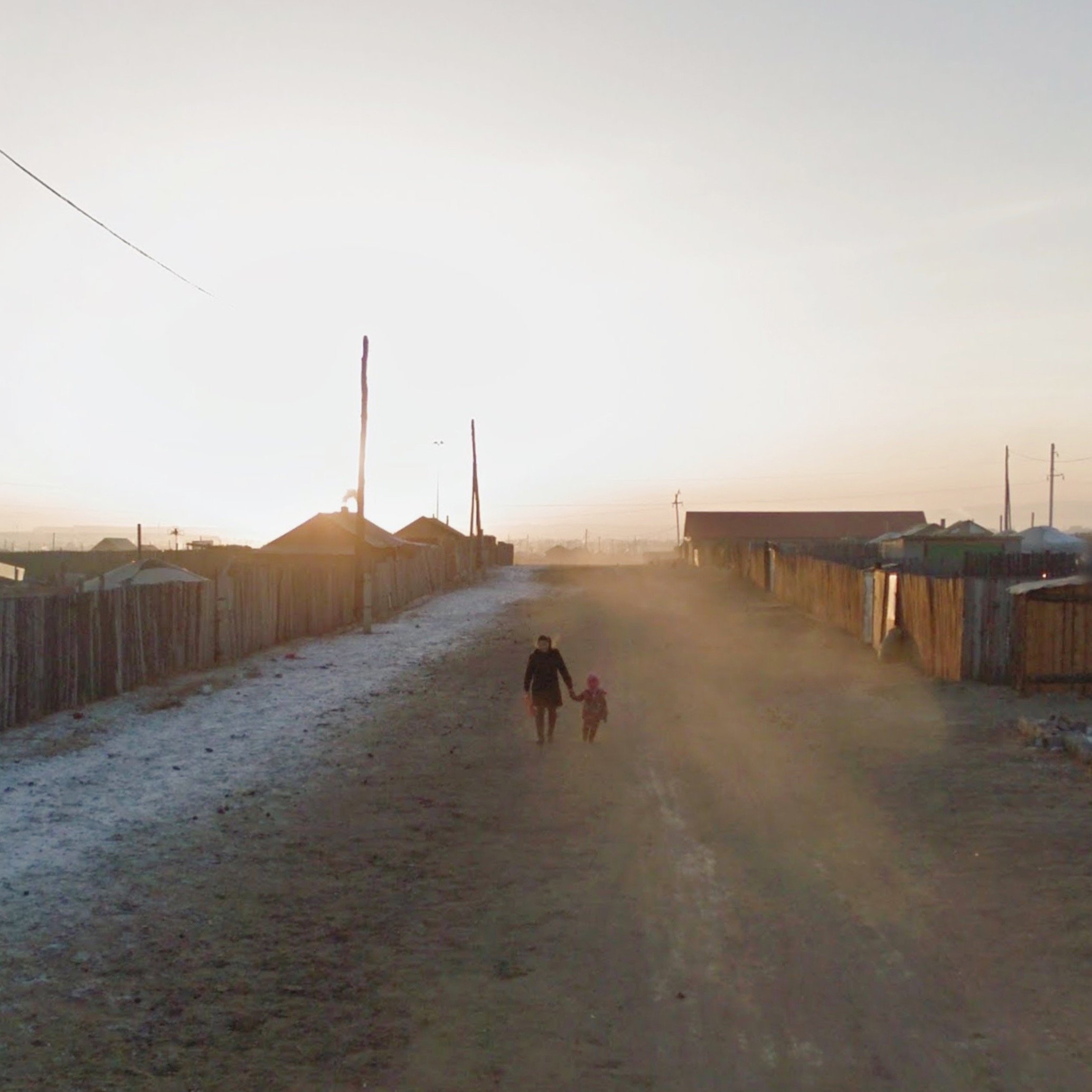 In a single day Londoner Jacqui Kenny continent-hops from Sun City, Arizona to Naryn, Kyrgyzstan — and back again.

Kenny’s travel itinerary is unconstrained by the usual limits of money, transportation or logistics. That’s because she travels the world without leaving her house — via Google Street View.

But Kenny’s virtual travels have become a lifeline — and she captures snapshots of sights she sees on her way. Her keen creative eye has allowed her to curate a gallery of images on her Instagram @streetview.portraits — under the pseudonym “Agoraphobic Traveller.”

The project came about by accident — but she now has over 35,200 followers.

“I thought it was a little bit magic, Google Street View, it feels like a parallel universe, frozen in time,” Kenny tells CNN Travel. “There’s all these billions of images that are yet to be explored.”

The project began early 2016. Kenny was in the process of closing down a company she had co-founded a decade previously. It was a difficult time and her explorations via Street View were comforting — and provided an outlet for her creativity.

“I wasn’t really ready to go back into the world,” she recalls. “So I thought, I needed a creative project, so that I can still be doing something creative and keeping myself focused.”

Initially the New Zealand native was exploring blindly — unsure what aesthetic she would be drawn to, but it didn’t take her long to realize she had a knack for spotting striking settings.

“I realized pretty quickly that I really liked those kind of extreme environments,” she says. “That might be connected to the fact that due to my agoraphobia, these are places that I would never go to in real life.”

Kenny’s Instagram feed is a visual smorgasbord of scenes from across the world — all presented in Kenny’s carefully framed aesthetic.

Buildings are low-roofed, often half the image is taken up with blue sky. Colors burst through the otherwise minimalist scene.

Only occasionally do people appear in her images. When they do, their blurred faces add to the photos’ otherworldly appeal.

The overall look is more akin to a scene from a Wes Anderson movie than real life.

But the images aren’t carefully directed scenes — but real life moments recorded by Google and captured by Kenny.

Kenny makes no effort to hide the reality of her images.

She embraces the Google Street View car’s intrusion into the scene. Her penchant for desert scenes is in part because of the effect the car has on the dust.

“I love the dust,” she says, “Because the Google car kicks up the dust it adds another layer — something that feels a little bit surreal.”

She avoids the oddities that can be spotted on the digital platform. “I try to be as respectful as I possibly can, I always think about that,” she says.

“I’ve always wanted to do something about mental health. But I was never sure what to do,” she says. “I’d never really told anybody about my agoraphobia, I mean I’ve had it for many, many years and the only people I’d ever told were my family and my close friends.”

Kenny initially worried about telling her followers, but soon realized her fears were unfounded.

“When I put it up on Instagram, it was amazing,” she says, “Obviously there’s still so much stigma attached and I thought people were going to judge me, but I’ve had nothing but support.”

Kenny is constantly getting messages from other agoraphobics — and people who suffer from other mental health conditions, thanking her for getting the word out.

“I get people contacting me pretty much every day, especially over the past six months, and I’ve built this really amazing community,” she says. “But it’s not just a community of people who are going through similar struggles, it’s also a creative community too.”

Making the virtual a reality

Kenny’s work has even attracted the attention of Google.

She says she’s been chatting to the company about upcoming projects.

With all the buzz, she has even been considering tackling her issues head on and visiting some of her favorite locales in real life.

“I feel quite a connection now to some of these places that I immerse myself in. When I get a town I really, really love, I’ll spend quite a lot of time there,” Kenny adds.

There has been talk of exhibitions and events in some of these spots.

“I think I would go to these places if there was a reason to go to them,” she says. “I would love to have an exhibition in the places that I travel to the most. And that would give me enough reason to go.”

The photographer acknowledges it would be incredibly difficult — but rewarding: “It would be very, very hard for me, to do it […] but for something like, I would.”

In the meantime Kenny is excited to see where the project goes — she is considering branching out into virtual reality and other new technologies.

“It’s kind of amazing how spending a lot of time at home on this project has actually really opened my world,” she says.