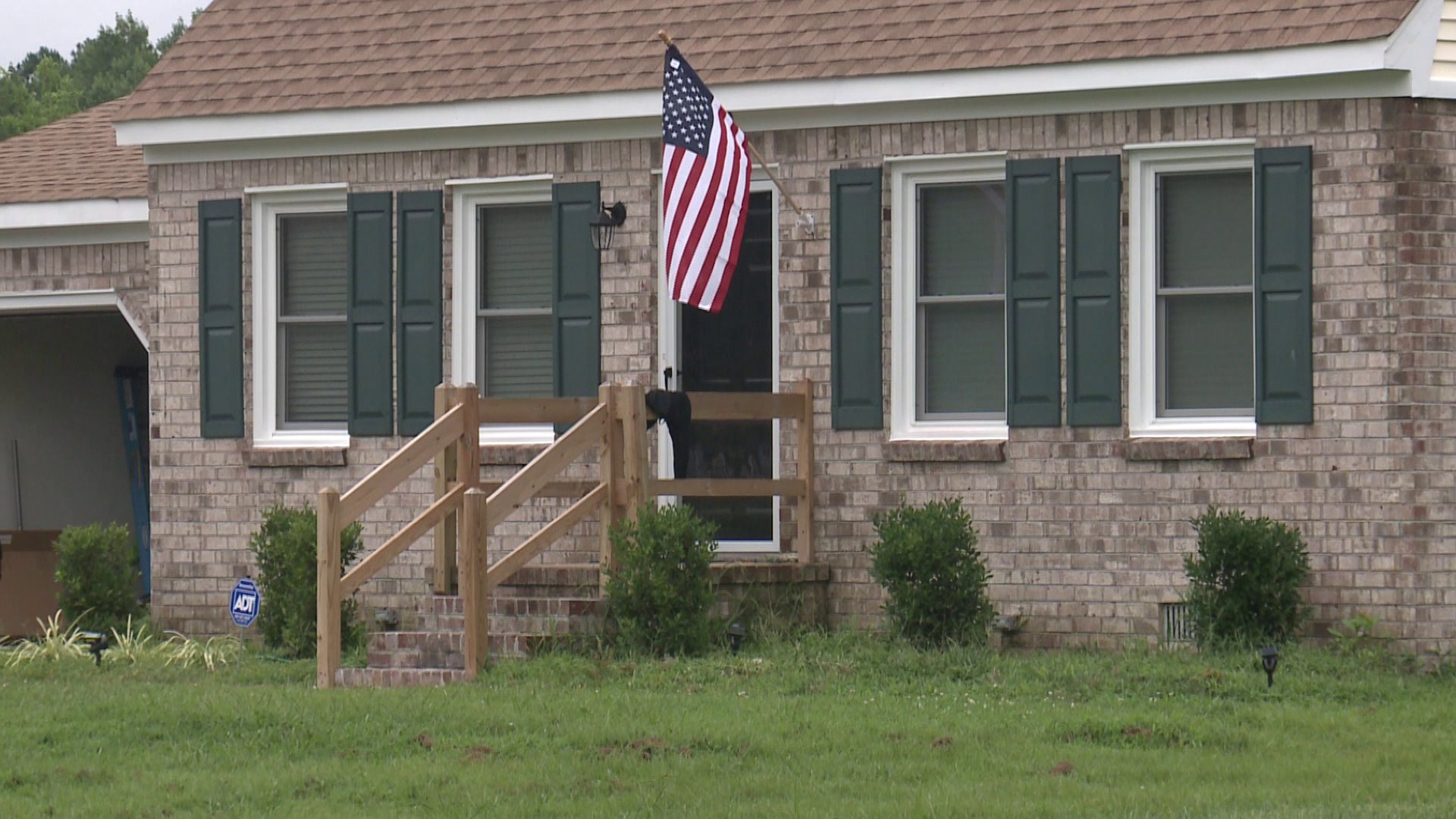 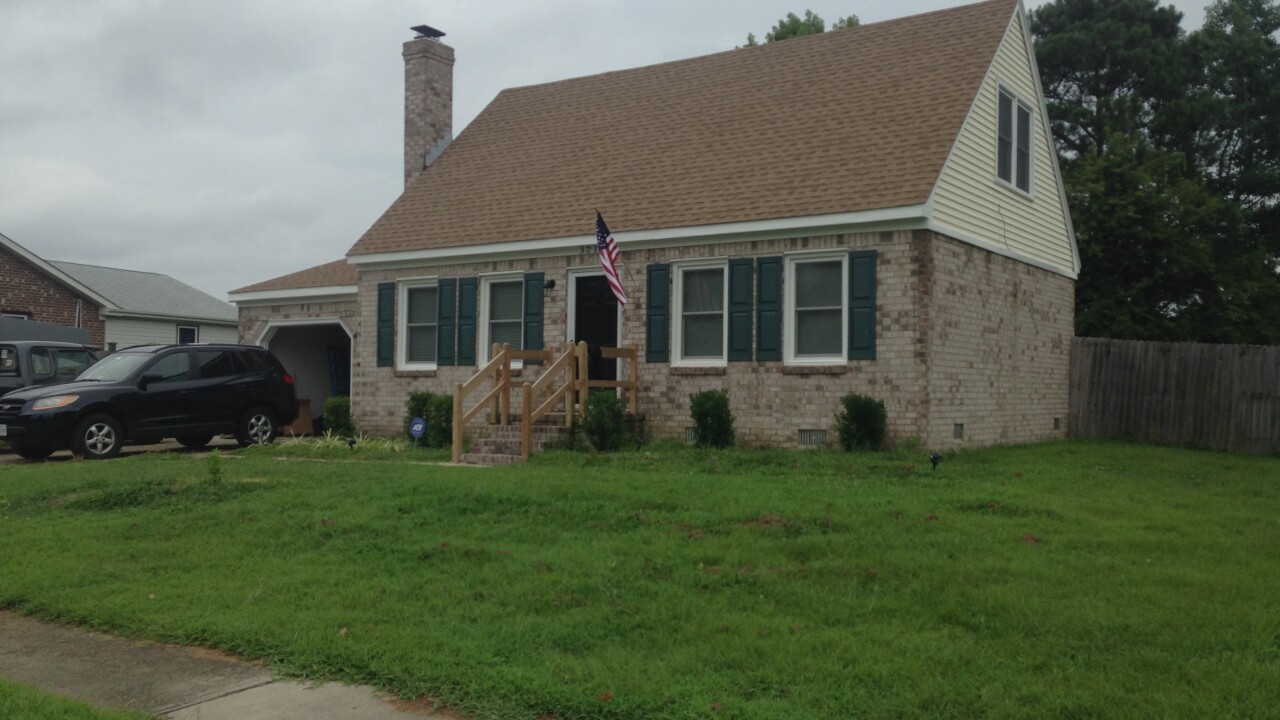 CHESAPEAKE, Va.  - "Honey, you've been scammed." This sentence, spoken by a Federal Trade Commission representative, has echoed through Barbara Barkley's head ever since she was forced out of her Chesapeake home.

"It was customized to fit me because I'm 4-foot 10-inches tall, that house was built for me," explained Barkley over the phone. "When I had this house built in 1984, I had things like the medicine cabinet lowered because I couldn't see in them. I had the kitchen lowered so I didn't have to stand on a stool every time I wanted to get a plate."

Barkley tells News 3 she had plans of living in her Troy Lane home for the rest of life, which is why she had almost everything inside customized to her height.

Now, she lives in Shelby, North Carolina where she rents a home from her uncle.

Barkley says the scam took all of her life-savings, which is why she is unable to return to Chesapeake. Now she only comes back a couple of times a year, so that she can see her daughter and grandchildren. The last time she came to visit, she took a drive past her old home.

"It was a big mistake. I drove by my old house and it broke my heart. I'll never do that again," said Barkley.

Barkley was forced out of her home of 30 years when she was scammed by Sammy Araya.

According to a Federal indictment, Araya was running a fake mortgage modification organization. The scam was hiding under a real government program meant to help those suffering in the housing crisis. Barkley only realized she had been scammed when her mortgage company posted a notice on her door.

"I just lost my breath," she said.

The indictment states the scammers made their money through a "reinstatement fee" issued by the company. Something the Federal Trade Commission told Barkley is a "red flag".

While the scam took Barkley's home and hard earned money, she in the end got the last laugh.

"I'm a saver I keep everything which is sometimes not good, but I'm one of the main ones that helped catch them [the scammers] because I kept all the receipts of where I mailed them. I kept all the  copies of the checks that's how they caught them," said Barkley.

The FBI handled the arrest of Araya and his co-defendants. In Federal Court last week she and other victims took the stand against them.

"It was a terrible experience, but it was a wonderful experience all in one. So testifying was great," said Barkley.

Araya was sentenced to 20-years behind bars. While Barkley thinks he deserved to serve more time, she just happy no one else will be hurt by the scam.