NORFOLK, Va. - Photos circulating on social media in July appeared to show Ronnie Boone driving a car, which is against the sentencing guidelines he agreed to earlier this year.

In a text message, Boone's attorney, Jon Babineau, acknowledged Boone drove a car. "He did move a car and he should not have done that," Babineau wrote. "The court has been made aware of the same. The judge will decide the appropriate action to take." 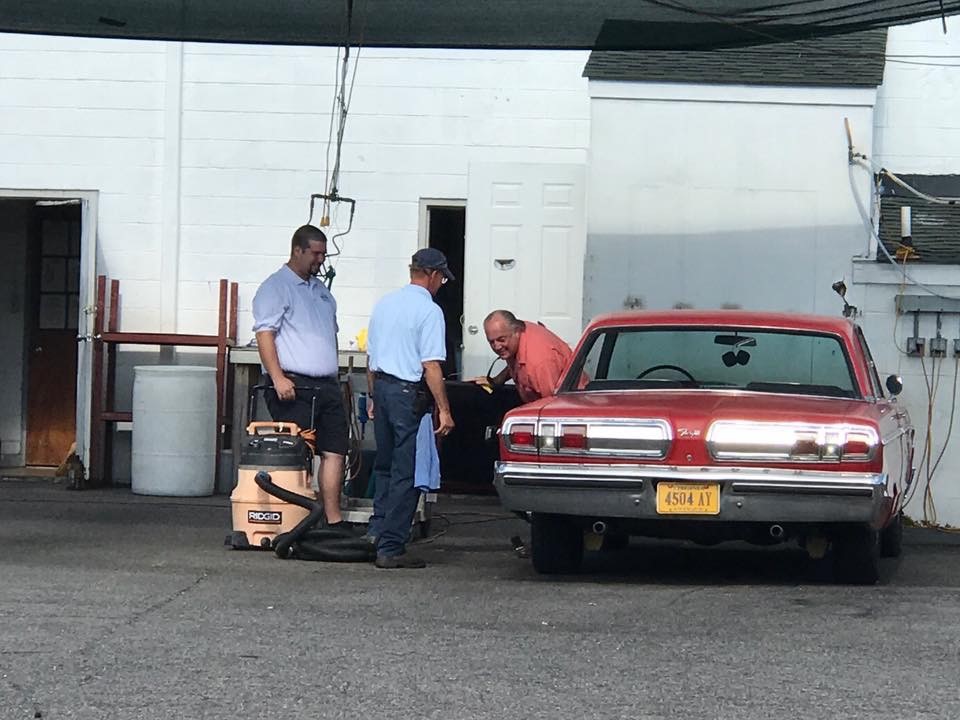 Boone, a well-known Ocean view businessman, did not receive any jail time after he pleaded guilty to bribery and bank fraud. He was sentenced to three years probation and one year of house arrest. He became a key figure in the corruption case against Norfolk City Treasurer Anthony Burfoot, who was sentenced to six years in prison.

Babineau says Boone was actually trying to help a man move his car when he got behind the wheel, but still is not allowed to do that. Babineau called it the "proverbial no good deed goes unpunished." Despite the house arrest, Boone is allowed to leave his house for approved reasons, he added.

"Quite frankly I've never seen anything much like this," Babineau said of the continued attention to Boone. "There continue to [be people] who seem to be intent on trying to cause Mr. Boone some harm."

Babineau said he expects Boone to face some sort of punishment, but isn't sure what it will be.

Boone was served a summons from the court for a probation violation hearing on September 8.