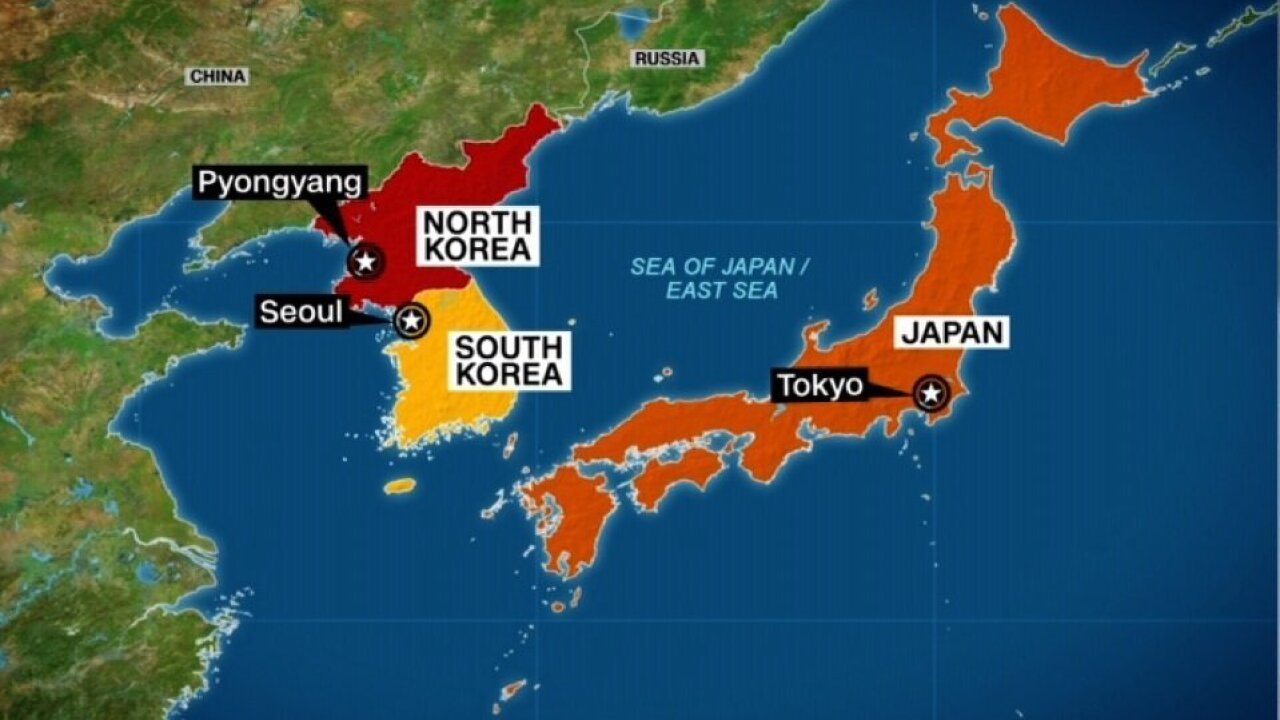 The US has detected a ballistic missile launch out of North Korea at approximately 10:45 am. EST on Friday, July 28, 2017, the Pentagon confirmed to CNN.

The US has detected a ballistic missile launch out of North Korea at approximately 10:45 am. EST on Friday, July 28, 2017, the Pentagon confirmed to CNN.

The US detected a ballistic missile launch out of North Korea at approximately 10:45 am eastern time on Friday, the Pentagon confirmed to CNN.

They are assessing the launch and will have more soon.

Suga told reporters there is no damage to any vessel or aircraft — adding that the missile is believed to have fallen in Japan’s exclusive economic zone.

The Pentagon is still working to assess the type of ballistic missile that was launched — the ongoing assessment from the US intelligence community in recent months has been that North Korea has accelerated its intercontinental range ballistic missile program.

The US believes that North Korea will be able to launch a reliable nuclear-capable intercontinental ballistic missile (ICBM) by early 2018, a US official familiar with the latest intelligence assessment confirmed to CNN Wednesday.

That would be an acceleration of two years from previous estimates that put Pyongyang three to five years from fully developing long-range missile capabilities.

The official clarified to CNN that while North Korea can currently get a missile “off the ground,” there are still a lot of undetermined variables about guidance, re-entry and the ability to hit a specific target.