SUFFOLK, Va. - Police are investigating an armed robbery that happened at the Circle K gas station in the 800 block of West Washington Street in downtown Suffolk.

According to police, the robbery came into the business, pulled out a handgun and took cash from the register. He ran out of the store immediately after the incident. 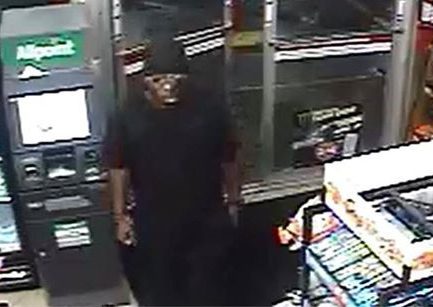 The robber is described as a black man, approximately 25-years-old and 150 pounds. He was wearing a black t-shirt, black pants, a beanie, glasses and black shoes with a white stripe.

Police believe that the robber could be the same person who robbed a Norfolk 7-Eleven and sexually assaulted a clerk.

Detectives ask that anyone who may recognize the man or know anything about this incident to contact the Crime Line at 1-888-LOCK-U-UP.