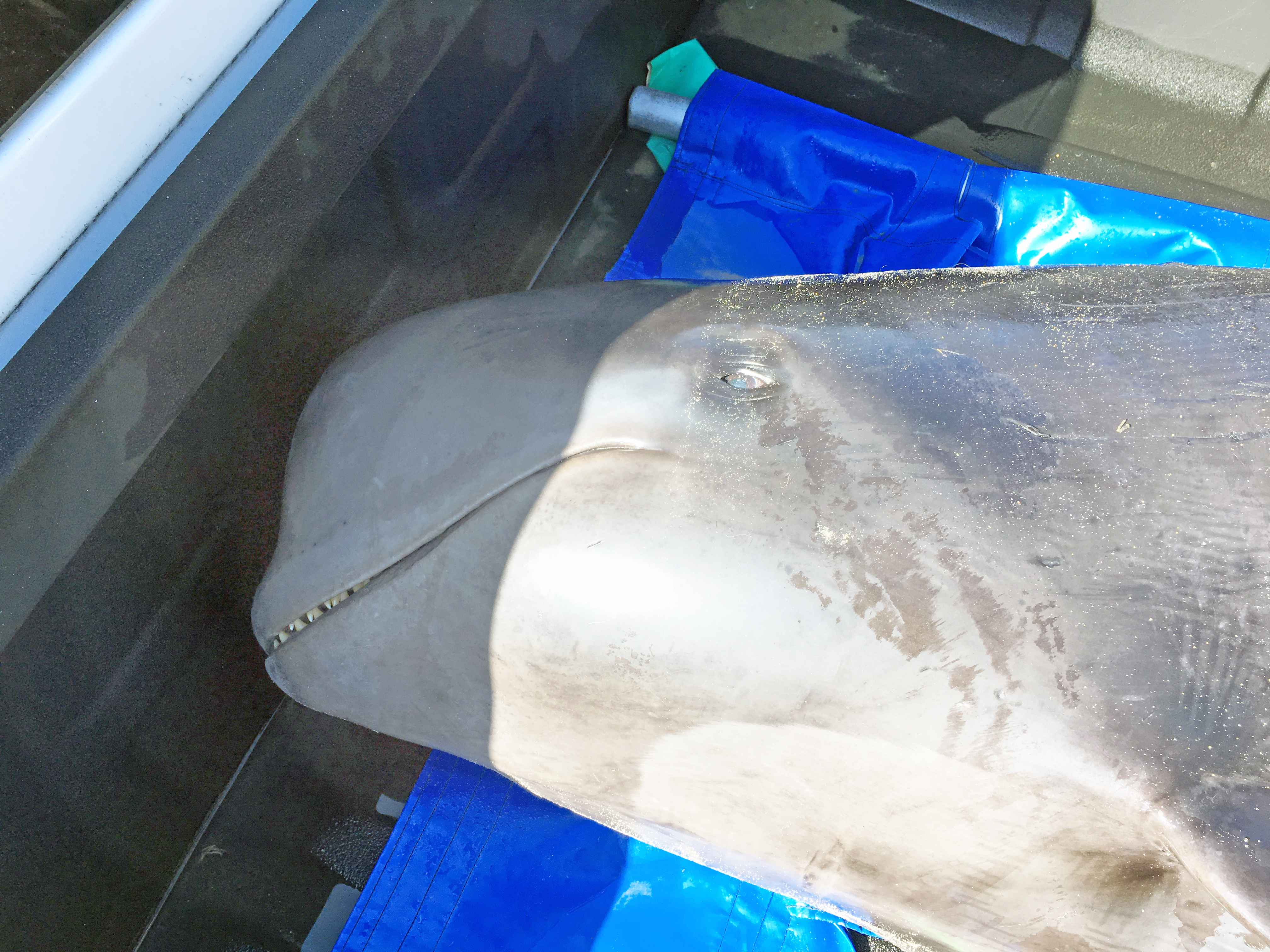 KILL DEVIL HILLS, N.C. – A dead whale was found on the Outer Banks on Monday.

The N.C. Department of Natural and Cultural Resources said a dead short-finned pilot whale washed up between Third Street and Fourth Streets.

The 10-foot whale was recovered by KDH Ocean rescue workers and volunteers.

Once the whale was taken from the beach to a facility a necropsy was performed.

The cause of death has not been determined at this time.