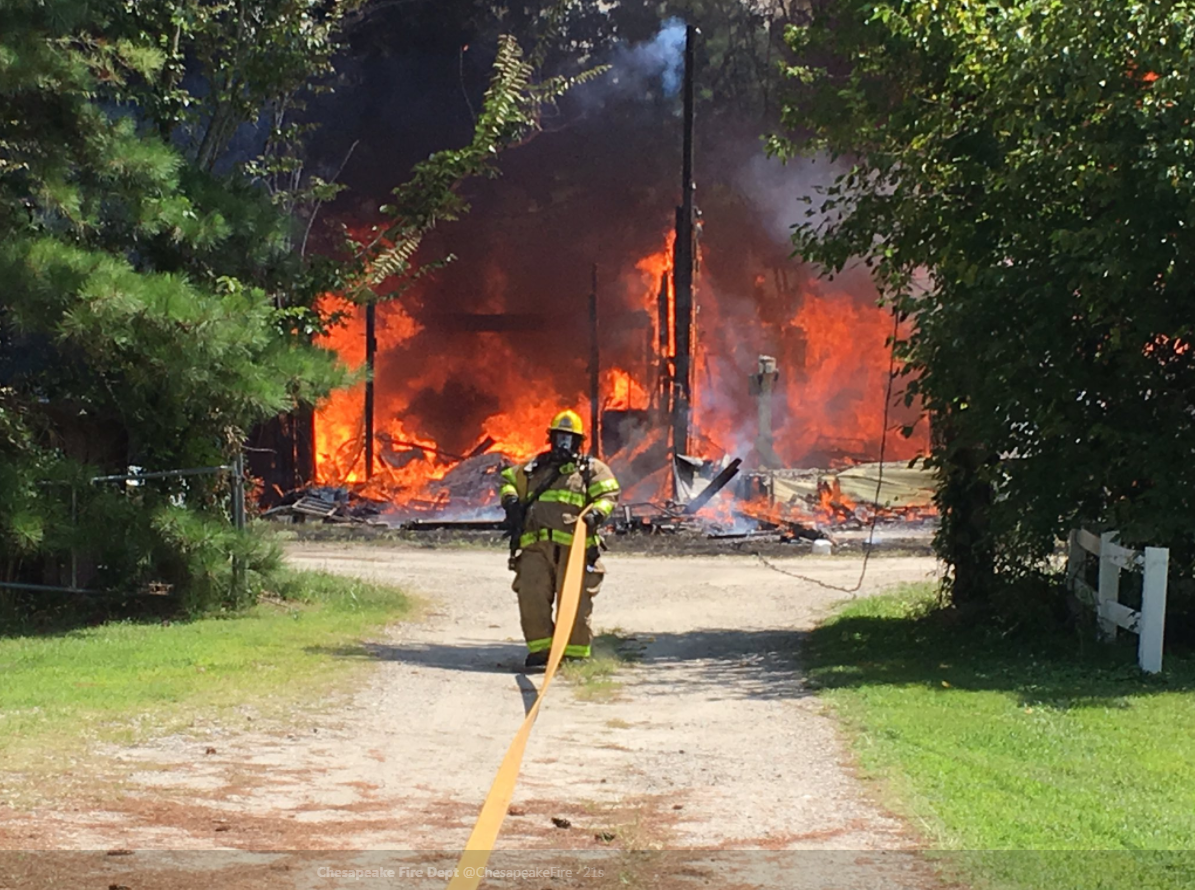 The fire was near the 300 block of Warwick Road.

Firefighters said the structure was a shop of some kind but not any type of living quarters. Officials believe it may have belonged to a landscaping agency as there was a lot of lawn equipment in the structure.

Firefighters were sent to the scene at 11:40 a.m. and the fire was said to be under control around 12 p.m. It took about an hour to extinguish the fire completely.