Passes on sale for Hampton Comicon 2017

HAMPTON, Va. – Hampton Comicon is returning to the Hampton Convention Center for its second year.

Several artists will be at the event for signings and attendees are encouraged to dress up as their favorite characters. There will also be a cosplay contest, a gaming area, panels and more.

VIP passes are $20, general admission passes are $10 and children 12 and under get in for free. 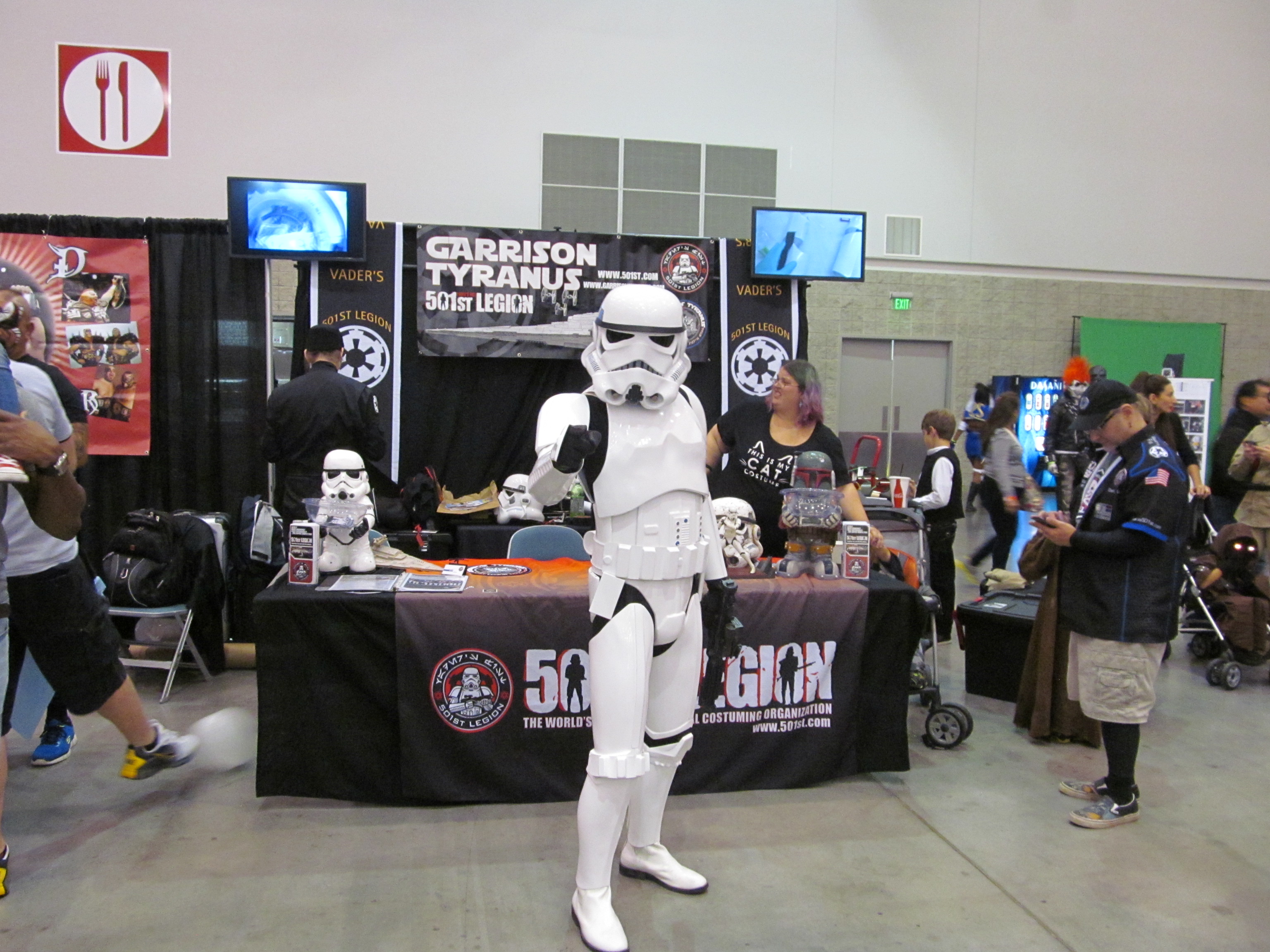