Spencer, a former US Marine Corps aviator and Wall Street executive, was confirmed as Secretary of the Navy by the U.S. Senate on August 1. He is only the second service secretary to be confirmed in the Trump administration.

During his visit to Naval Station Norfolk, Spencer met with Navy leadership, toured the submarine USS John Warner and flew out to the Navy's newest aircraft carrier, the USS Gerald R. Ford.

Upon his return from the Ford, Spencer spoke with News 3 anchor Todd Corillo about his priorities for the Navy:

"Priorities going forward are fairly simple. It's people, capabilities, and process. What I mean by that is the human component is the most important component of our military. The [USS Gerald R.] Ford is basically metal without people.

Capabilities. As you all know we are resource constrained. That doesn't look like it's lifting anytime soon, so we have to wring out every single possible capability from the assets we have. We rely on the people to do that.

The last is process. As you know it's a big bureaucratic organization. We are turning around to the organization itself and saying if you're facing an issue and you think you have a solution, let's elevate it because we are all going

to be better if we all work together in that regard."

Thursday's visit to Norfolk was his first trip since being sworn in as the 76th Secretary of the Navy. 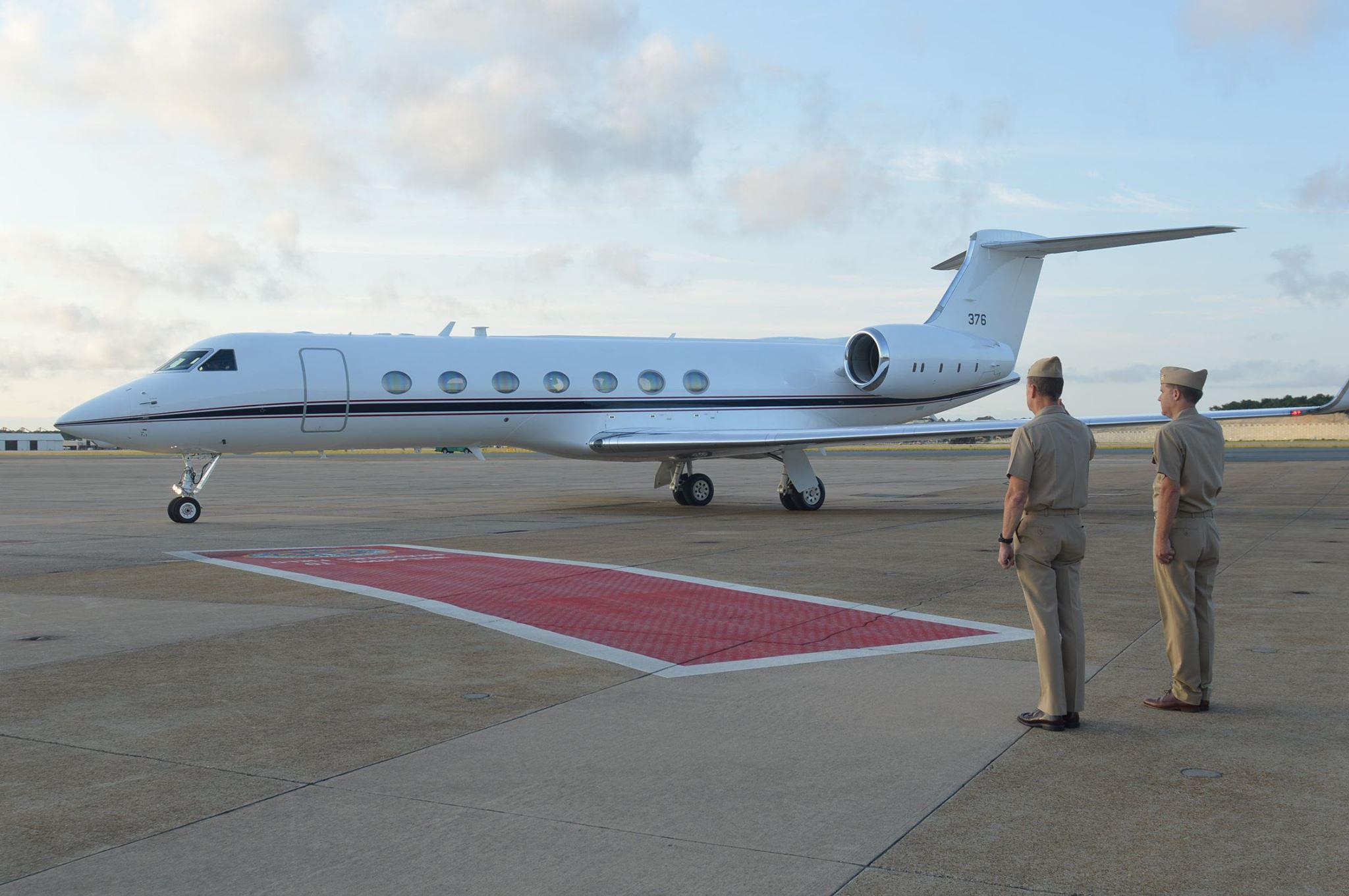