JAMES CITY COUNTY, Va. - Three people were taken into custody in James City County on Wednesday in connection to a drug investigation.

Just after 7 p.m., the JCC SWAT Team and the Tri-Rivers Drug Task Force executed a search warrant in the 100 block of Tanbark Lane.

As officers pulled up to execute the search warrant, a vehicle pulled up to the residence and then fled after seeing the officers.

The vehicle was stopped about 2.5 miles away in the Farm Fresh parking lot on Norge Lane.

A shed at the residence and the vehicle were both found to contain "byproducts consistent with the production of methamphetamine."

Two people, Byron Davis and Sean Copley, were taken into custody at the residence and charged with possession and manufacture of methamphetamine.

The driver of the vehicle, Robert Copley Jr., was taken into custody on a warrant out of Colonial Heights. 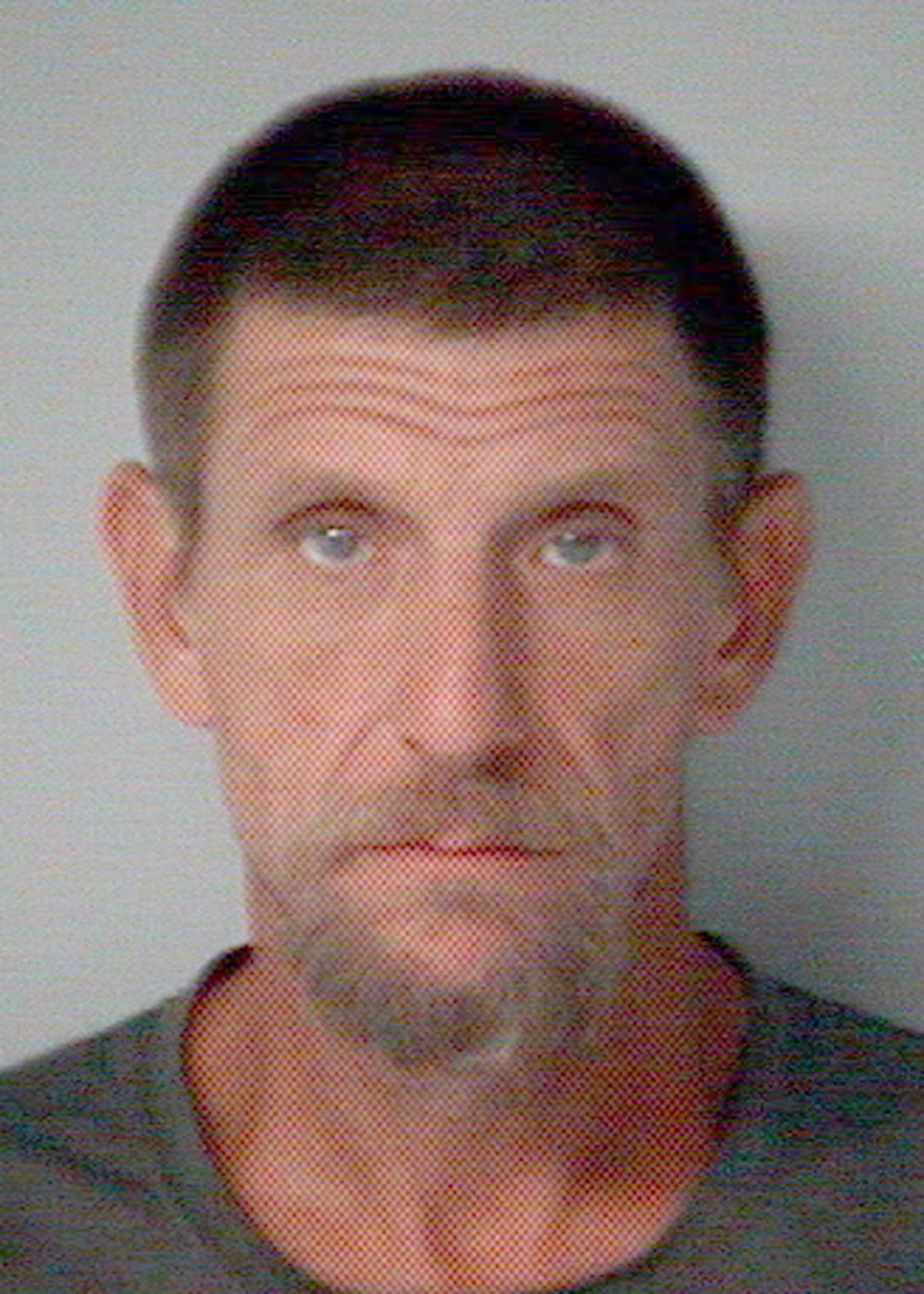 "I just knew Sean. He was [always nice]," said Walter Thon, who lives on Tanbark Lane. "It's unbelievable to see some young boys like that and now they've ruined their whole life."

This isn't the first time Robert Copley Jr. has gotten in trouble. In October, deputies from the York-Poquoson Sheriff's Office arrested him for a similar situation; meth-making materials were found inside the car he was driving.

The investigation is still ongoing.