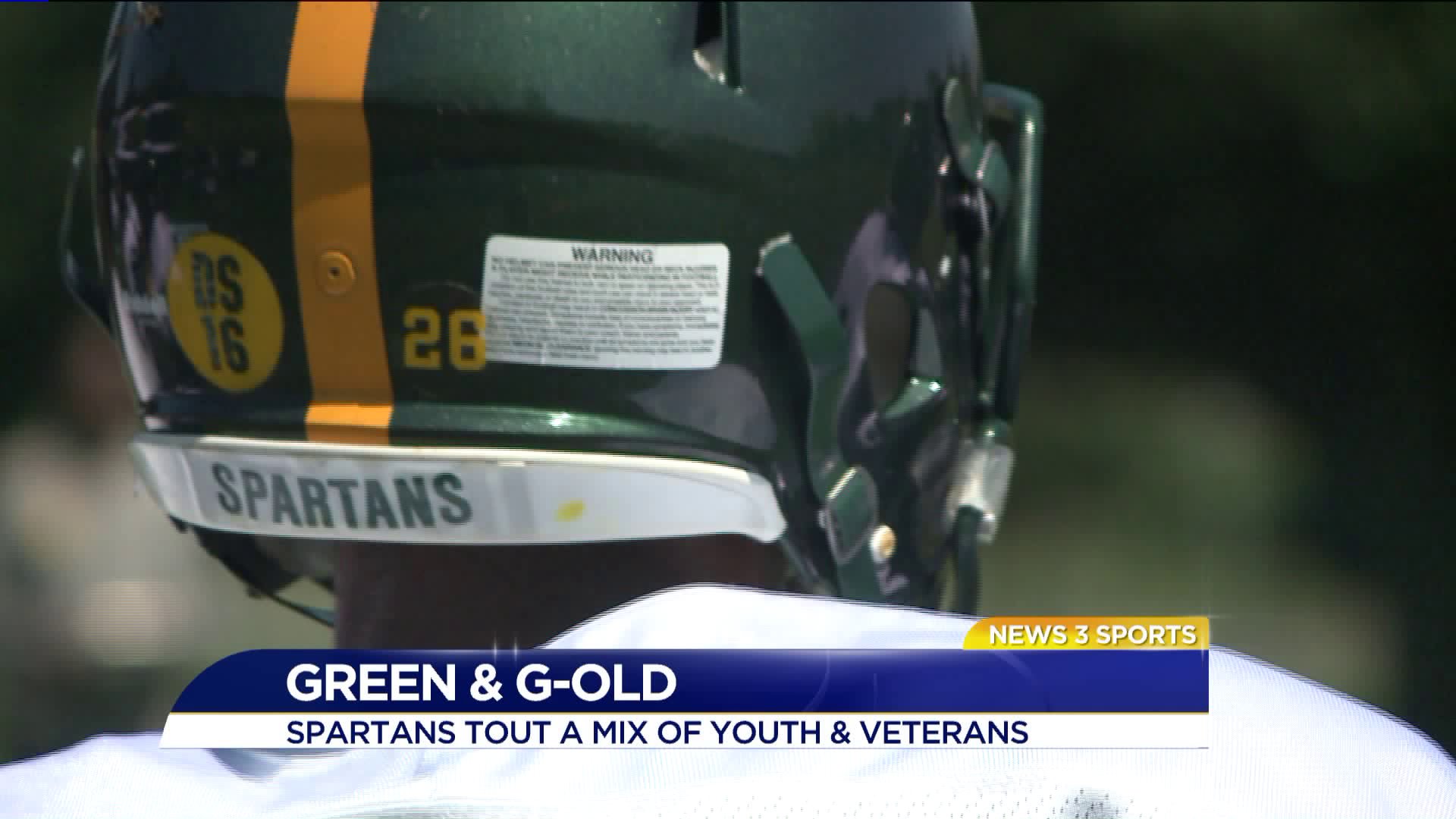 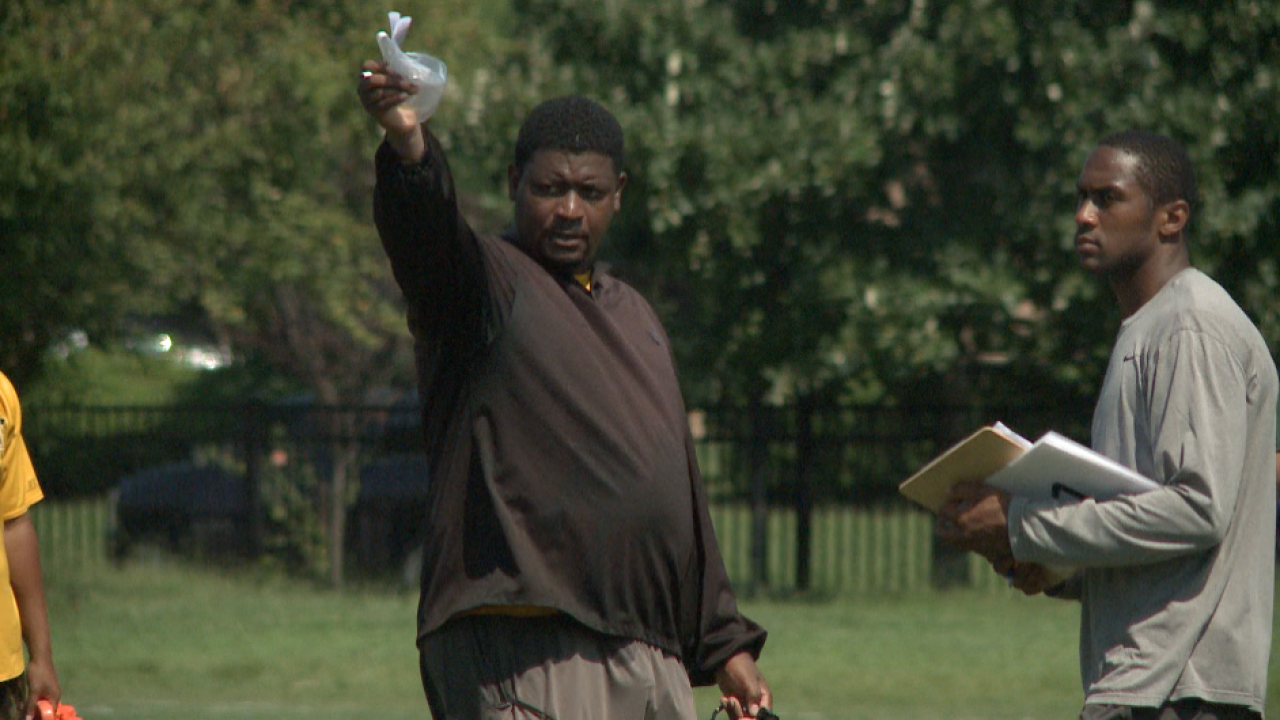 NORFOLK, Va. - Last season ended on a high note for the Norfolk State Spartans. Anytime you come out on top in the "Battle of the Bay", you checked off a season goal.

Tripp Harrington is vying for the Spartans starting quarterback job

The rest of the 2016 season was up and down for the green & gold, amassing a 3-5 record in conference play and a 4-7 record overall.

NSU will be one of the youngest team in the conference, with only six seniors on the roster. The quarterback battle features two freshmen, and one sophomore, showcasing just how young this season's team will be.

"It's an old, young team," said Spartans head coach Latrell Scott. "We've got a lot of guys that are juniors and sophomores, and redshirt freshmen that have contributed and stepped into large roles in practice."

Scott says the quarterback battle is still ongoing, but a decision should be near soon. The three signal-callers vying for the top spot are Tripp Harrington (Freshman), Juwan Carter (Freshman), and Indian River product Tyre Givers-Wilson (Sophomore).

The Spartans open the season up at home against Virginia State September 2.