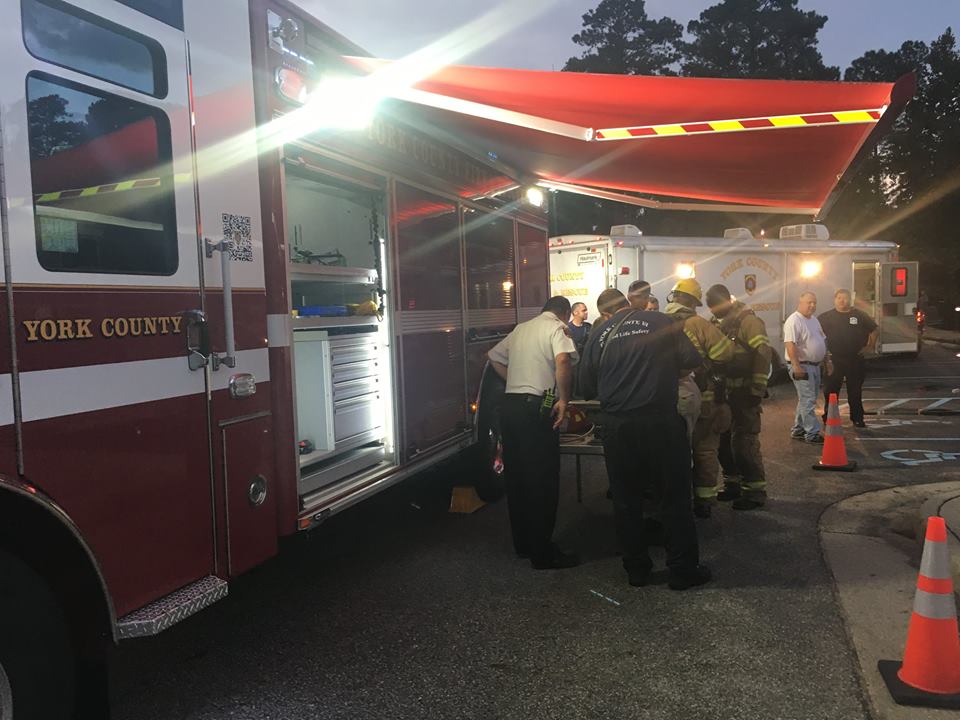 YORK COUNTY, Va. – Crews responded to a Tabb YMCA after they discovered an AC unit leaked refrigerant into the pool area.

On Tuesday night, the pool was evacuated due to a storm. During the evacuation, the fire alarm alerted people to evacuate due to the leak.

The York County Department of Fire and Life Safety quickly responded to the scene.

Hampton Fire brought a large ventilation fan, primarily used for bridge-tunnels, to help due to the size of the building that needed to be ventilated.

The Virginia Department of Emergency Management Hazardous Materials Office responded to the incident, as well as Newport News HAZMAT-1.