"It's time to end the war," Rowe said. He also stated the monument's appropriate place is to be among the Confederate War dead.

He continued saying the monument is a memorial that represents the hundreds of soldiers who died in the Civil War, and its proper place should be in the historic Cedar Grove Cemetery where other hundreds of Civil War soldiers are laid to rest.

Rowe added the relocation could cost about $117,000 out of the city's general funds.

He hopes City Council will act quickly and work out the details of the monument's relocation early next week and for it to be completed before the holidays.

"If there's hurt in the year 2017 we need to work to eliminate that hurt. If they're folks--even if it's one person in Portsmouth who feels hurts with that monument being where it is we should work hard to correct that," Rowe stated. 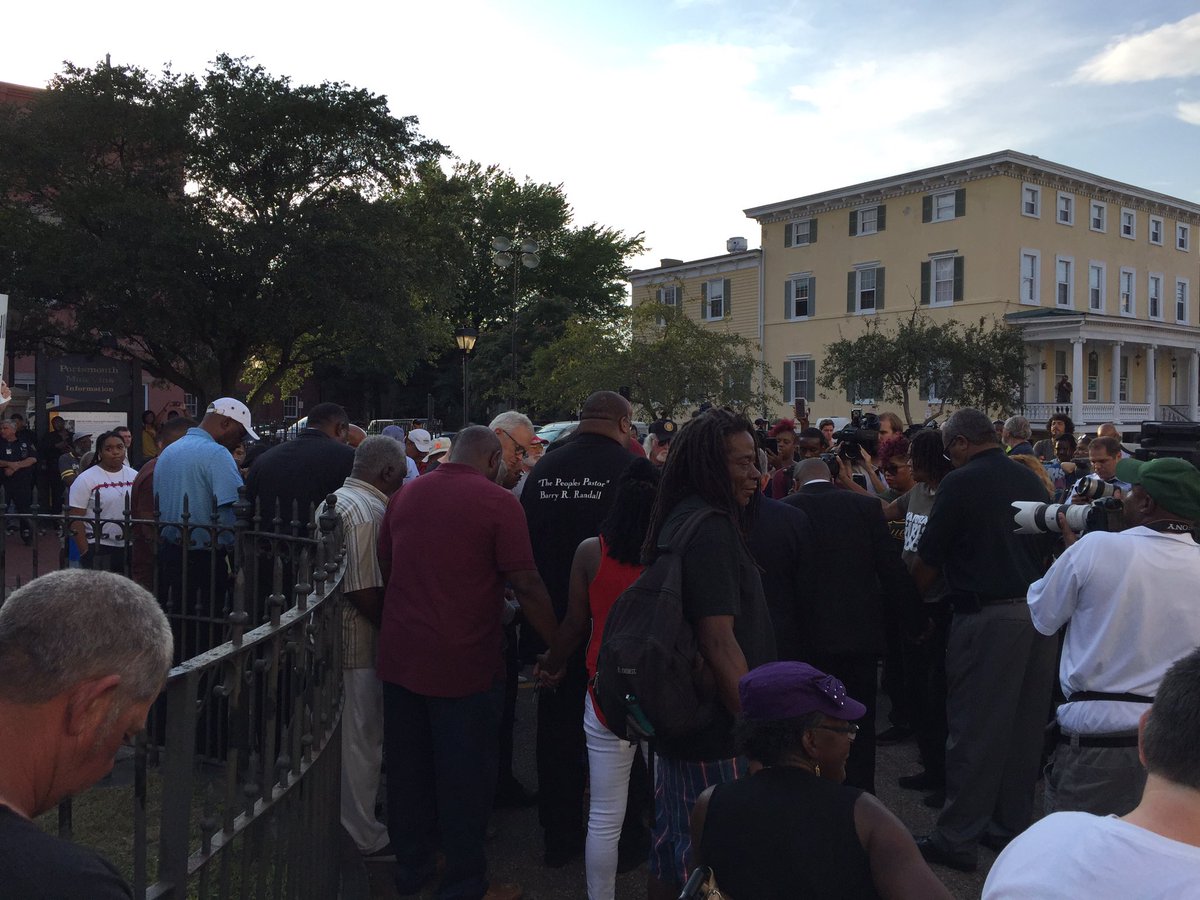