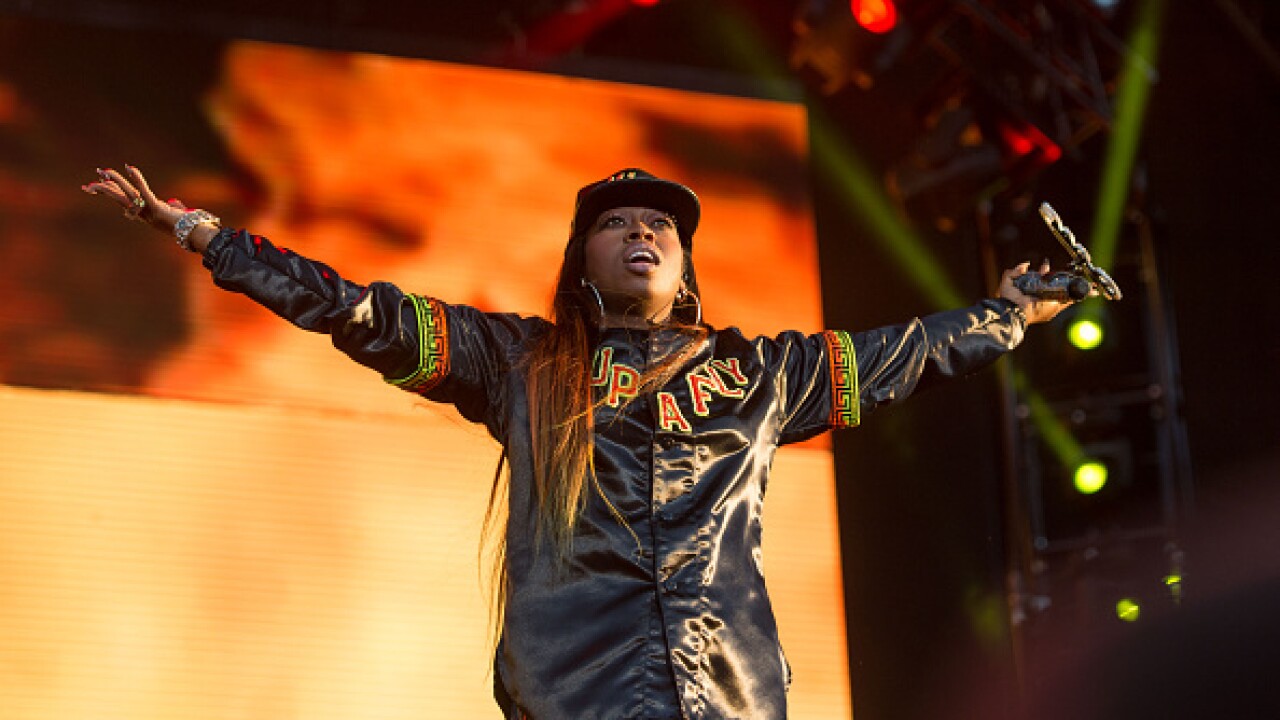 PORTSMOUTH, Va. – After the tragic events in Charlottesville, there’s been a lot of debate over whether or not to take down statues of Confederate soldiers. One local man wants to put an end to the arguing by erecting a monument for a local music icon instead.

Virginia resident Nathan Coflin created a petition on Change.org to urge Portsmouth Mayor John Rowe to replace the Confederate monument near the intersection of Court and High Street with the Grammy Award-winning rapper Missy “Misdemeanor” Elliott.

“Getting this statue put up will be a lot of work and you may ask yourself is it worth it?” writes Coflin. “I say yes and ask you to join me in letting us work it. Together we can put white supremacy down, flip it and reverse it.”

At the time of publication on Friday, the petition had reached 100 out of its 200 supporters needed to reach its goal. By early Monday afternoon, nearly 24,000 people lent their name to the cause. Coflin plans to present the petition to Mayor Rowe, Vice Mayor Paige Cherry and various other City Council members.

Elliott was born Melissa Arnette Elliott on July 1, 1971 in Portsmouth to a power company dispatcher and a Portsmouth Naval Shipyard welder. Known for her solo hits “Work It” – which is hilariously referenced in the petition – “Get Ur Freak On” and “The Rain (Supa Dupa Fly),” Elliott has frequently collaborated with Norfolk-born Timbaland (born Timothy Mosley), Virginia Beach’s own Pharrell Williams and the late R&B songstress Aaliyah.

She made her solo debut in 1997 with “Supa Dupa Fly” and was introduced to a new generation of music fans when she performed as a guest during Katy Perry’s Super Bowl halftime show in 2015. Her most recent studio album, “The Cookbook,” was released in 2005, but she has released a handful of singles and produced for other artists since then.

Click here to read the petition in full and to throw your support behind the cause if you just can’t stand the rain anymore.