Hundreds line up for eclipse viewing events in Norfolk 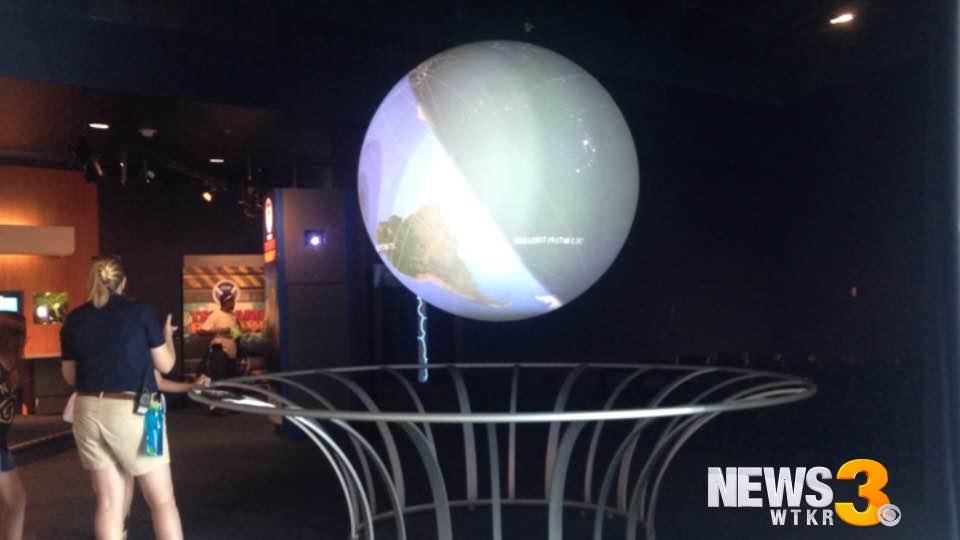 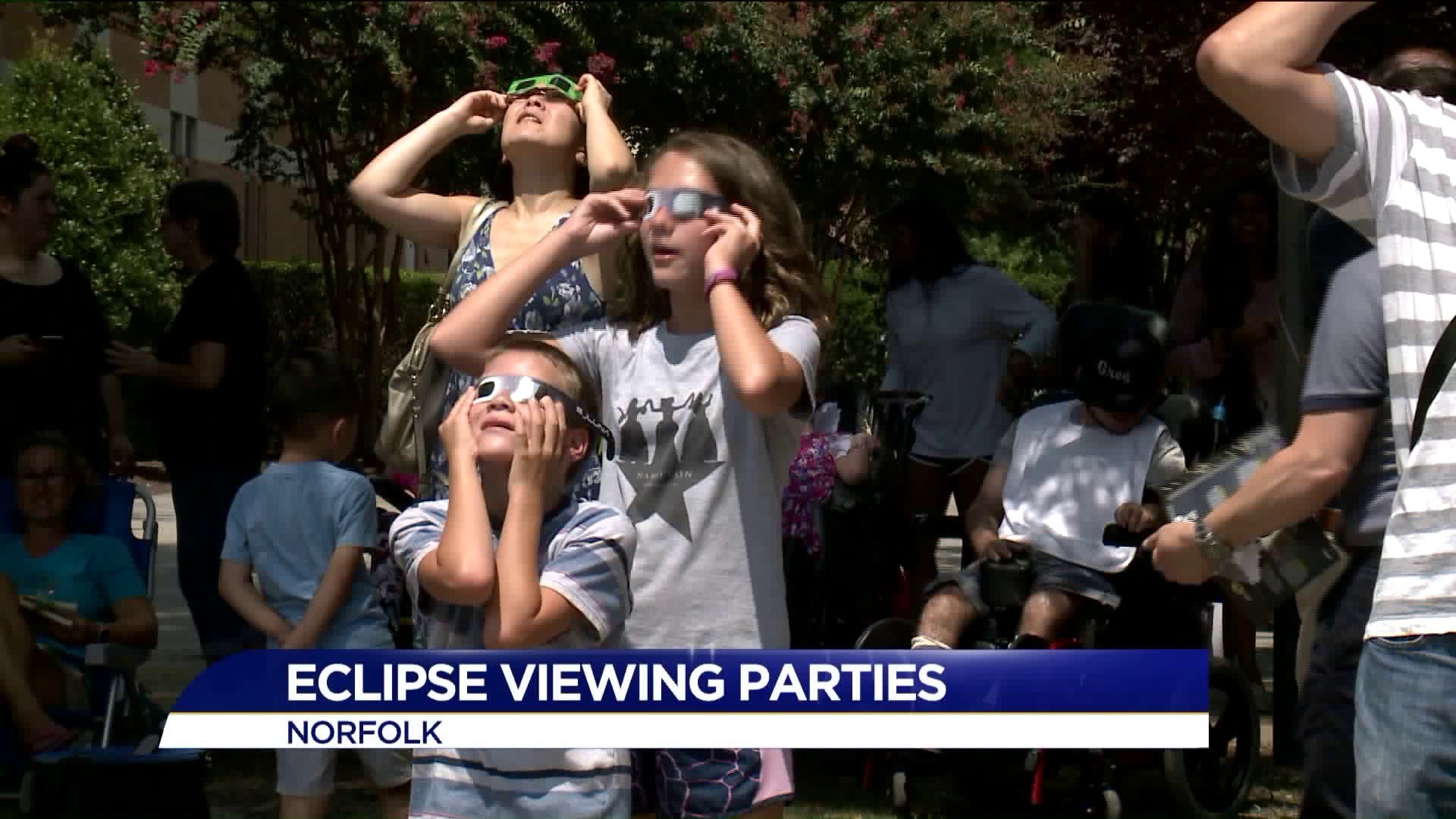 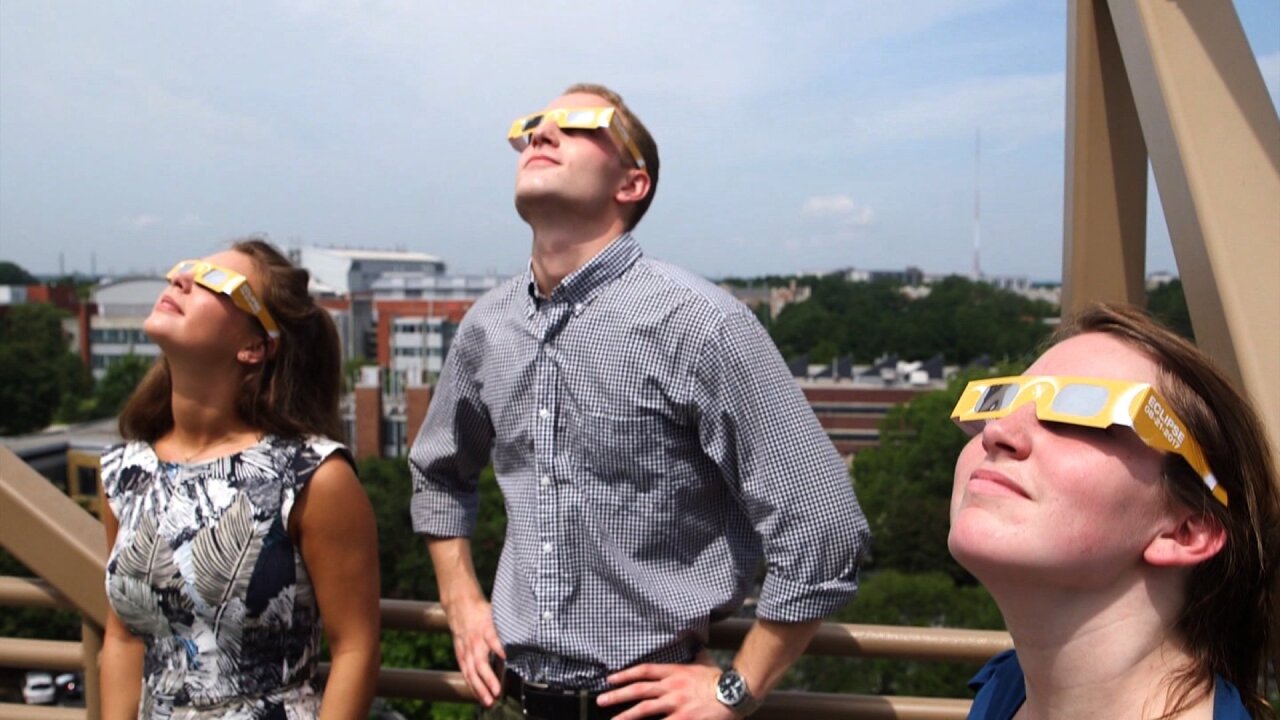 NORFOLK, Va.  - Downtown Norfolk is becoming a hub for the first total solar eclipse to take over the United States in 99 years.

At 10 a.m. ,Nauticus opened their doors and began giving out necessary viewing glasses for their scheduled events. Attendees were able to learn basic information about the eclipse as well as make paper eclipse models before the viewing party. At 1 p.m., Nauticus will allow attendees to view the eclipse from the U.S.S. Wisconsin as well as other areas of their center.

People began lining up at the Slover Library around 10 a.m. for their afternoon viewing party. Starting at 1 p.m. the library is opening up their sixth floor balcony for attendees to get a glimpse of the eclipse. In addition to the balcony, attendees can learn about eclipse with displayed library books and play eclipse themed games. By noon nearly 300 people were already in line for the event which continues until 4 p.m.

NASA designated Old Dominion University as an official viewing location for the eclipse . The University has scheduled their viewing event at Kaufman Mall, people began getting their spots early Monday morning. The Pretlow Planetarium also welcomed attendees and made telescopes available for those wanting a closer look at the eclipse.