One dead after car runs into bus stops in Marseille

One person has died after a car ran into two bus shelters in separate areas of the southern French city of Marseille, the city’s police force told CNN.

The driver was arrested on Charles Livon Boulevard and a police operation is ongoing. It was unclear whether the action was deliberate.

Police have asked the public to avoid the area around the street in the Old Port district of the city. 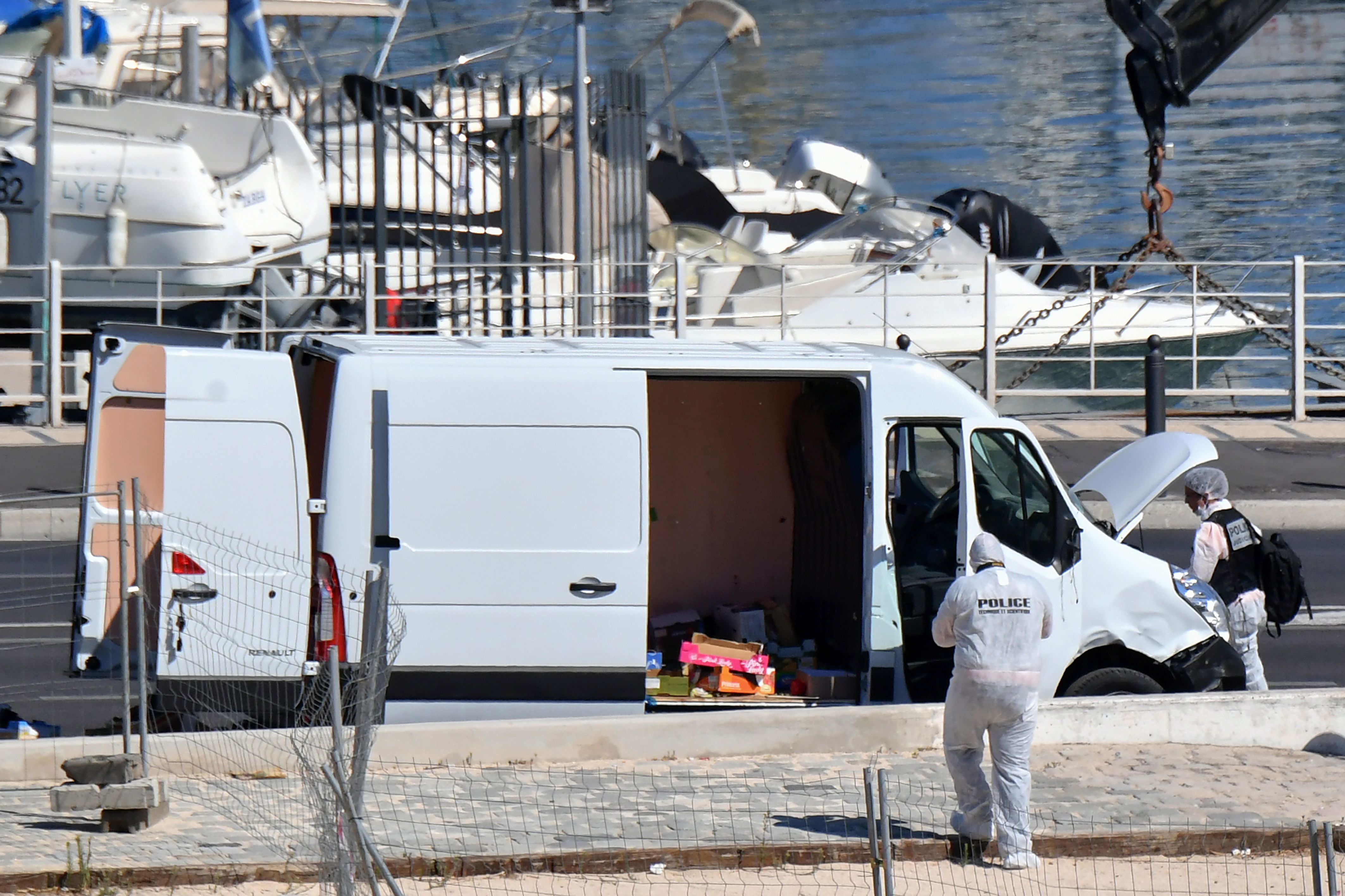 The driver was known to authorities for “acts of minor delinquency” and appears to have a “psychiatric history,” the police told CNN.

The first incident took place at 8.15 a.m. local time Monday when the driver hit a bus stop in the 13th arrondissement in the north of the city, Reuters reported, before hitting a second bus shelter an hour later in the 11th arrondissement, several miles south.

Asked about media reports that the two incidents were an hour apart, a police spokesperson said it was less than that.