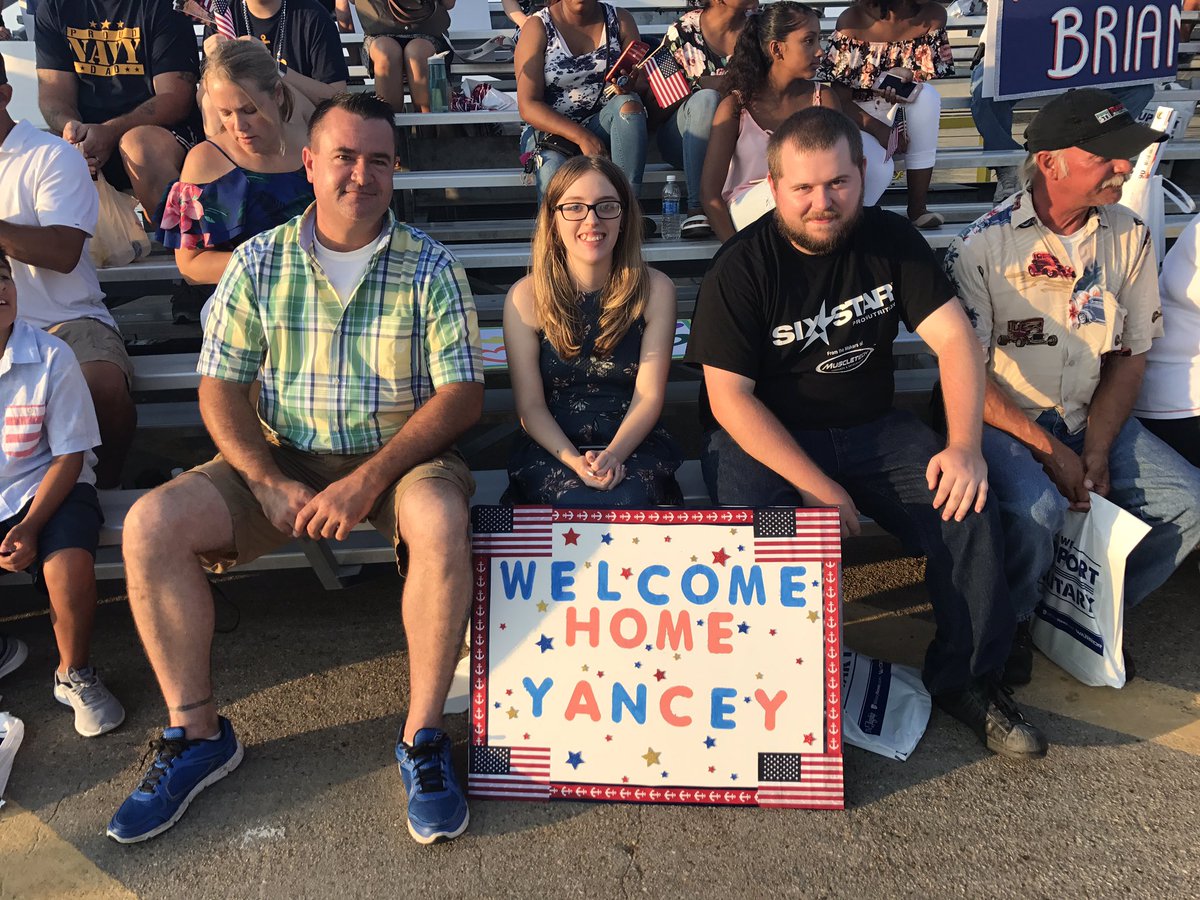 Mahan, Cole and Laboon returned in June and July.