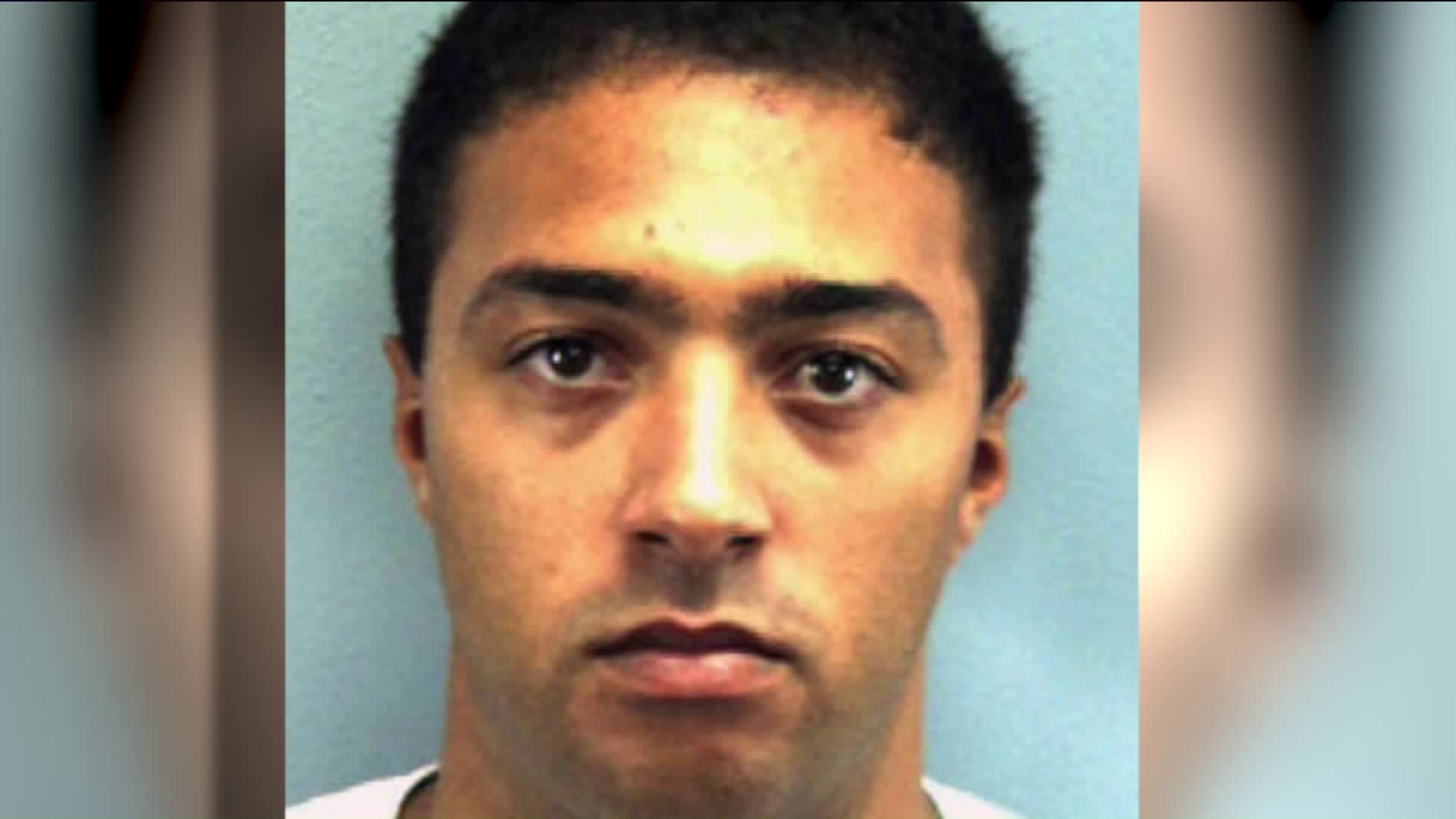 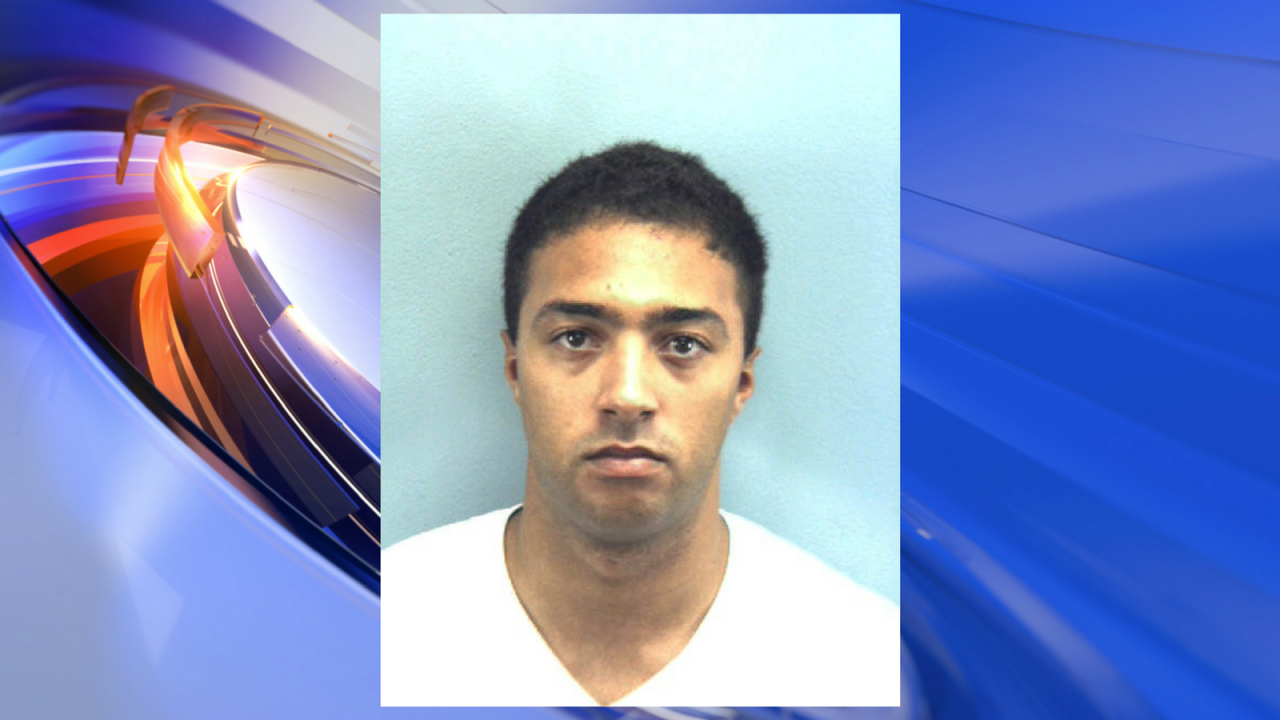 VIRGINIA BEACH, Va. - A Virginia Beach man has been arrested for recording children in a church bathroom, police say.

Back in April, a report was filed after a minor found a camera in a bathroom in The United Methodist Church on 19th Street. According to reports, the offense occurred on March 30.

Police determined that the camera belonged to a man named Dillon Jacobs.