Dispatchers received the call at 5:08 p.m., and when crews arrived at the scene they found a two-story detached garage in flames. Crews initially made entry to the structure but were removed due to a collapse of the second floor.

The fire was put under control at 5:59 p.m. No injuries were reported.

The cause of the fire is unknown. Crews are still on the scene investigating. 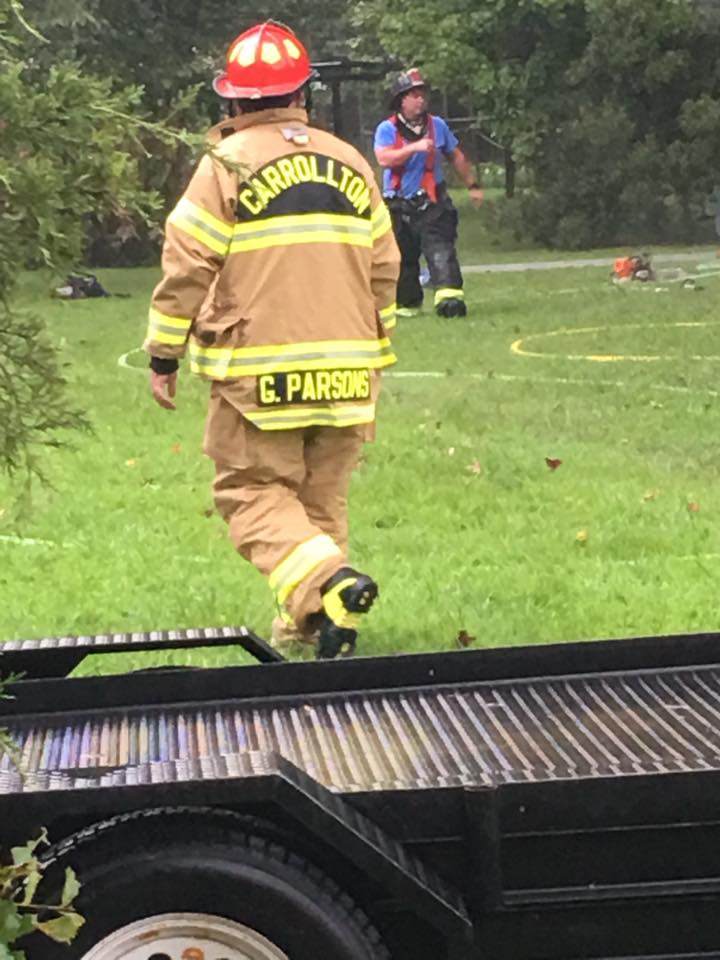