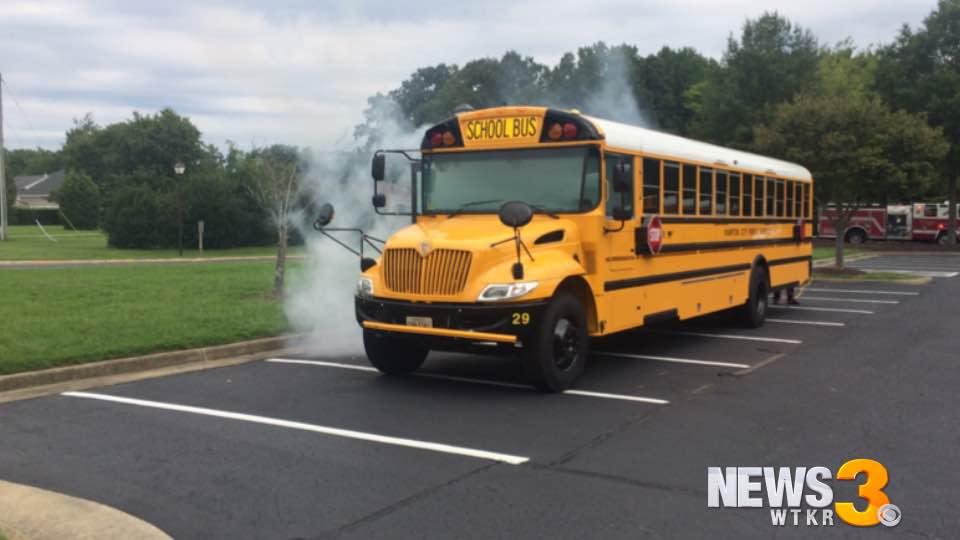 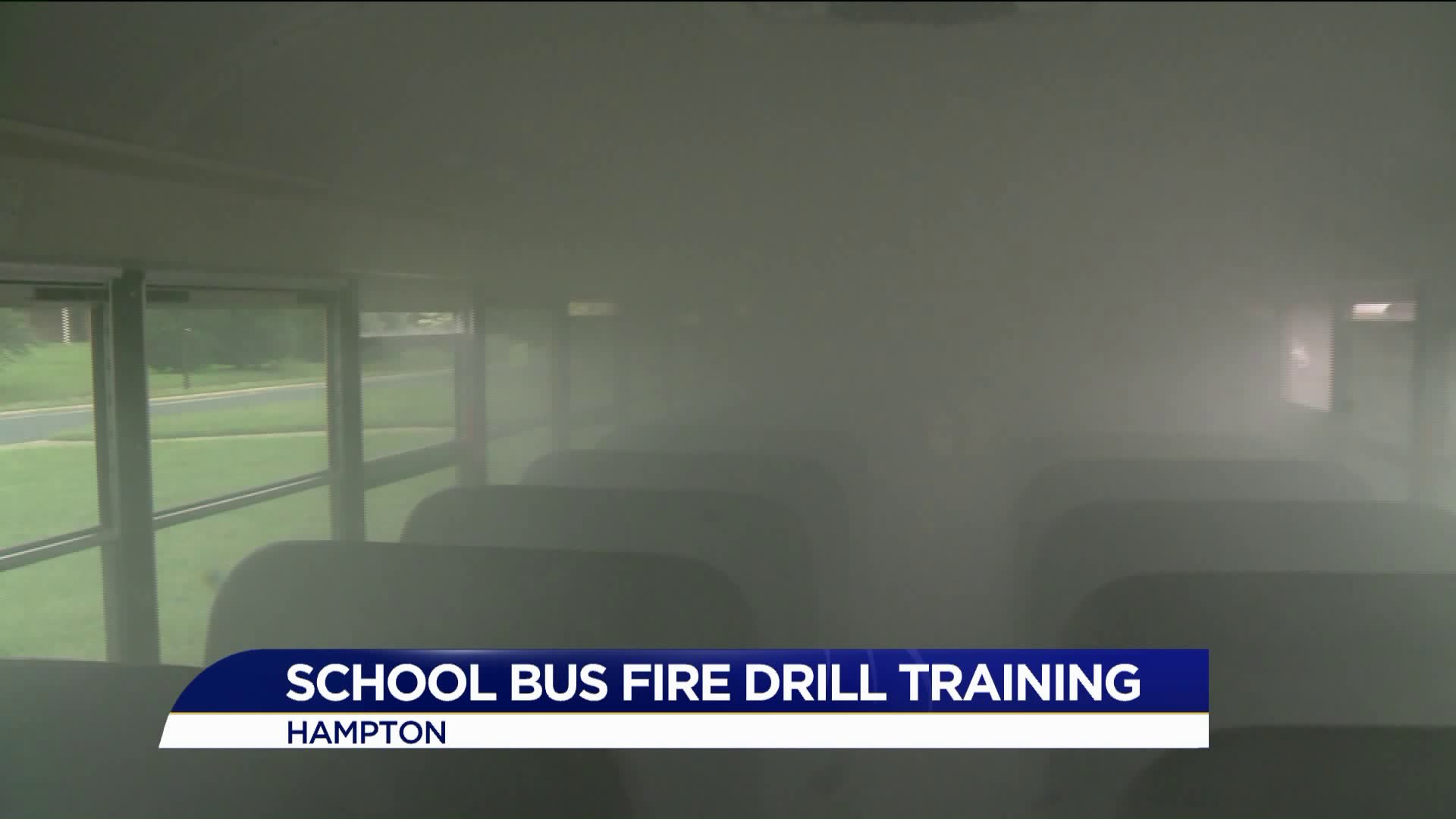 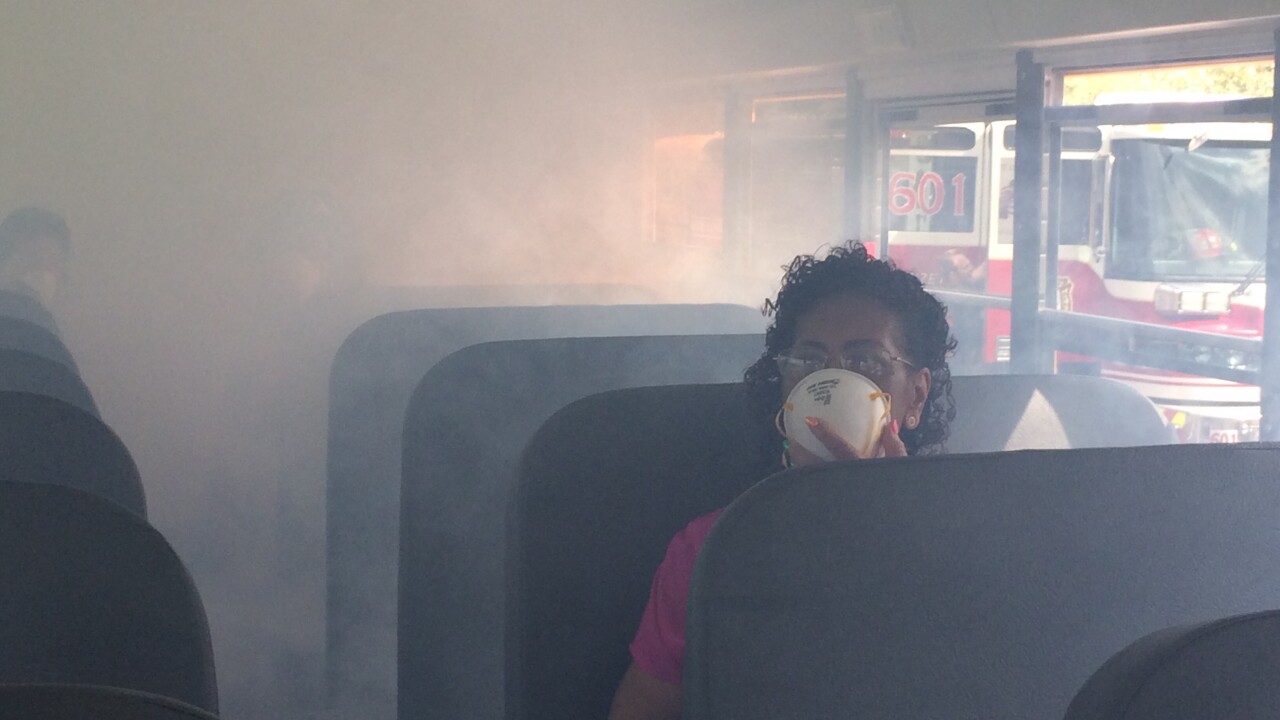 Fire safety and bus evacuation training with @HamptonCSchools. This training is another way we prepare to keep children safe. pic.twitter.com/9CC4Z6akZx

Fire officials say nationwide there are more than 2,000 bus fires a year, roughly six a day.

One of the things that’s interesting about that statistic is a bus can be fully involved in two minutes," Battalion Chief Anthony Chittum explained.

Firefighters said kids usually hid under the seat during these emergencies.

“It’s super important to maintain accountable even with lack of visibility. So let’s go ahead and begin to evacuate, watching your step – try to maintain three points of contact," Lt. McCormick said.

This interactive, hands on training will help drivers during emergency on a bus. Training included using smoke machines to simulate a fire and evacuation procedures.

"I thought it was a surreal moment," Joan Lacey, who has been driving for over 30 years, said. "To see the bus and how quickly the bus fills up with smoke.”

With close to 14,000 students catching a ride each day, drivers hopes the training help ease any fears parents have when leaving them at the bus stop.