How Harvey compares to other major hurricanes 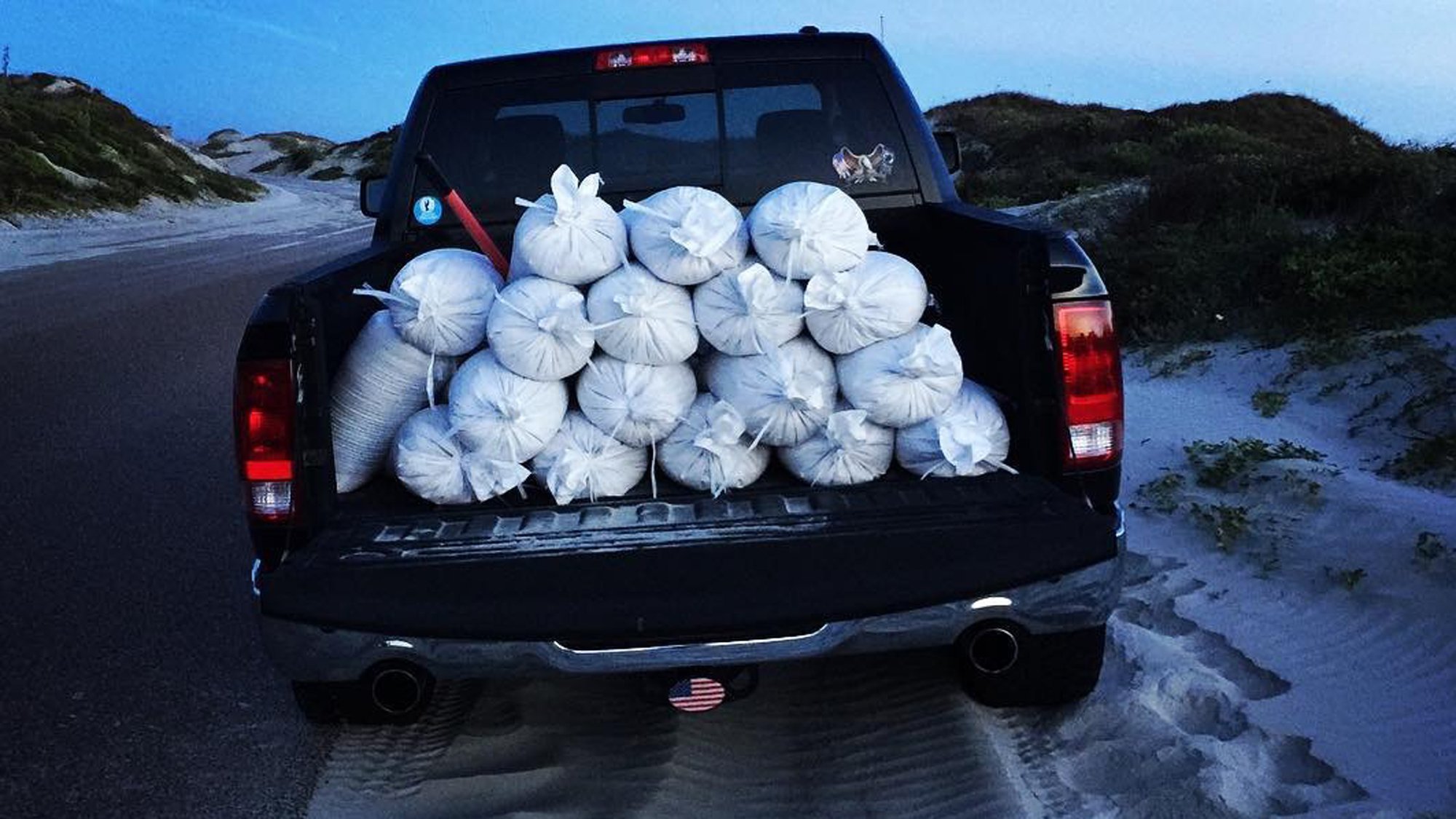 By all estimates, Hurricane Harvey is poised to do significant damage to the Texas coast in the coming days. While we don’t know what the extent of its fury will be, we can look at how its predicted impact stacks up against other historic hurricanes and storms.

Harvey was officially upgraded from a tropical storm to hurricane on Thursday. Since we are in the thick of hurricane season, that alone is no surprise. However, it shares an incredibly close overlap — down to the week — with several other devastating storms, including Hurricane Andrew, which ripped apart South Florida in 1992, and Hurricane Katrina, which plunged New Orleans and surrounding areas into crisis in 2005 and remains one of the most destructive US hurricanes in recorded history.

When considering the damage a storm might inflict, size is only one of several factors. For instance, Harvey is relatively small when looking at the diameter of the tropical force winds it produces. It is also important to note that a large storm out in the ocean obviously is likely to produce much less damage than a smaller storm that travels inland.

Igor was the largest recorded Atlantic storm. It threatened the Canadian cost near Newfoundland, but its largest point was when it was still over the ocean.

Sandy, most commonly classified as a superstorm, was the second largest hurricane on record by this definition. It caused significant damage to New York, New Jersey and other areas in the northern US.

The description of Hurricane Harvey is what is getting a lot of meteorologists and experts worried. Look at some of the language from some of the latest National Weather Service bulletins, compared to the NWS’s Hurricane Katrina descriptions in 2005.

Protect against life-threatening wind having possible devastating impacts across Matagorda Bay (Texas) from Port O’Connor to Sargent. Potential impacts in this area include:

Structural damage to sturdy buildings, some with complete roof and wall failures. Complete destruction of mobile homes. Damage greatly accentuated by large airborne projectiles. Locations may be uninhabitable for weeks or months. Numerous large trees snapped or uprooted along with fences and roadway signs blown over. Many roads impassable from large debris, and more within urban or heavily wooded places. Many bridges, causeways, and access routes impassable. Widespread power and communications outages.

Most of the area will be uninhabitable for weeks…perhaps longer. At least one half of well constructed homes will have roof and wall failure. All gable roofs will fall…leaving those homes severely damaged or destroyed…

Power outages will last for weeks…as most power poles will be down and transformers destroyed. Water shortages will make human suffering incredible by modern standards.

The vast majority of native trees will be snapped or uprooted. Only the heartiest will remain standing…Livestock left exposed to the winds will be killed.

As of Friday afternoon, Hurricane Harvey was listed as a Category 3 storm on the Saffir-Simpson scale. This scale measures wind speed, and at a Category 3, winds reach between 111 and 129 mph. This is described as a storm creating “devastating damage.” Here are how other storms were categorized when they made landfall:

Hurricane Andrew (1992): Category 5, landfall in South Florida. Was reclassified from Category 4 in 2002.

Another big point of concern for forecasters has been Harvey’s expected path. Bill Read, former director of the National Hurricane Center, told CNN’s John Berman that instead of hitting the Texas coast, moving inland and either moving back out to sea or dissipating quickly, Harvey could just sit in one place for a while, wreaking havoc.

“[This] is something I haven’t seen in a long, long time,” he said. “[Harvey may] stall and almost completely stop moving just after coming inland, and the incredible amount of rain we should get out of that is going to lead to record flooding.”

“We could see this storm park for almost five says in some places,” he said.

In comparison, even Katrina, the most destructive US storm on record, moved quickly, making three landfalls and strengthening and weakening over the course of four days.

Obviously, because the storm may be parked over one spot for a while, flooding is a huge concern for areas affected by Harvey. According to Read, some areas may see up to 40 inches of rainfall in a short period. Also, the storm surge — the rise of the sea as the storm moves inland — could seriously threaten the coast.

This flood threat is where Harvey and Katrina are similar, but Katrina’s floods weren’t just because of rainfall. Katrina’s landfall in low-lying Louisiana demolished levees, which is what lead to the historically devastating flooding.