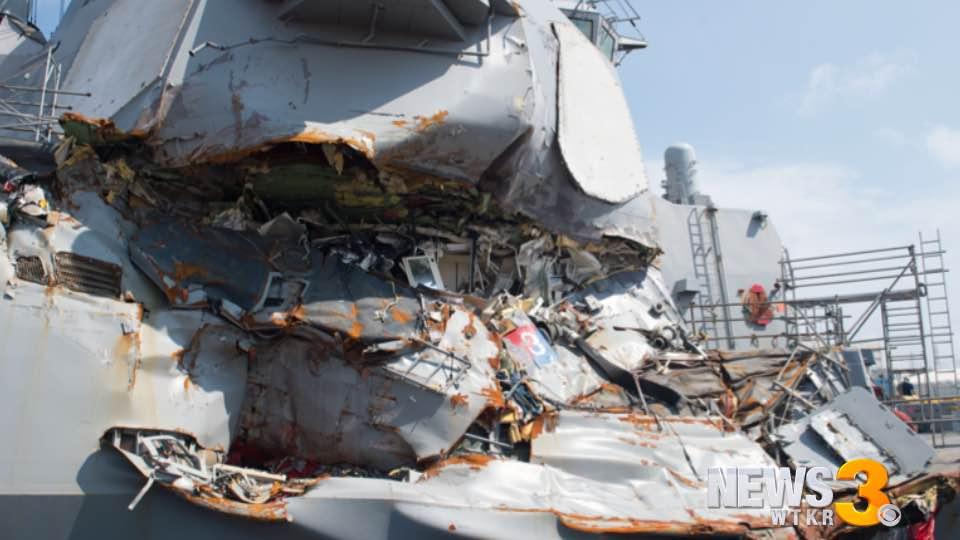 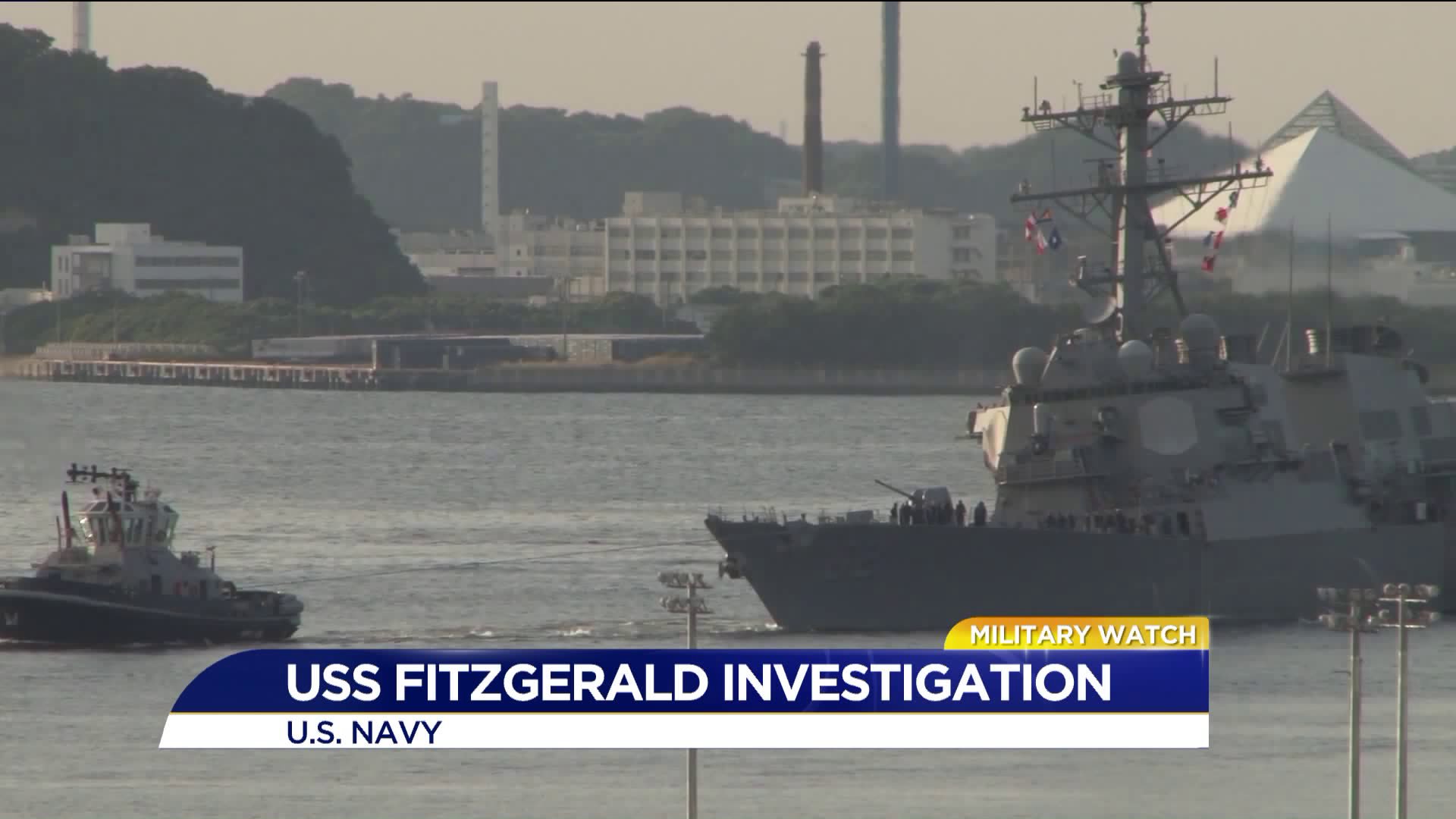 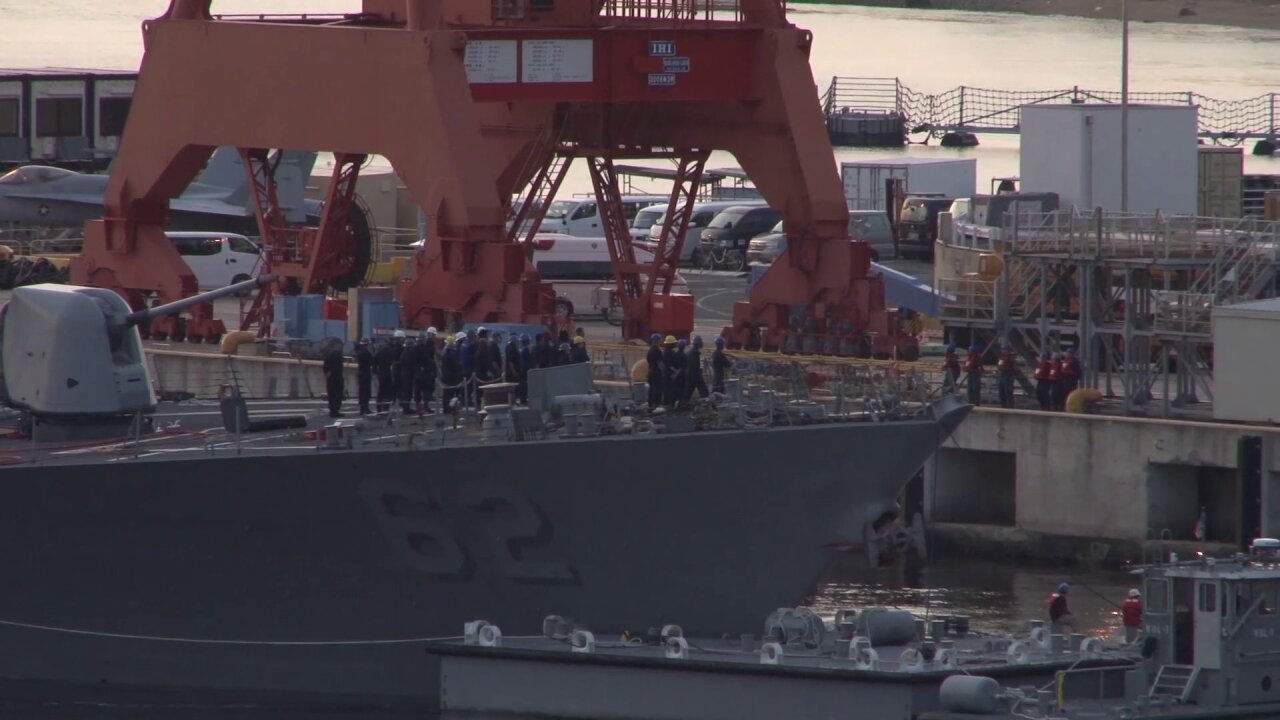 WASHINGTON, D.C. - A supplemental Line of Duty Investigation by the Navy in its investigation of the USS Fitzgerald collision praises heroic actions taken by crew members.

The USS Fitzgerald (DDG 62) collided with a container ship off the coast of Japan on June 17th.

The report specifically reviews the crew's damage control activities, the nature and extent of injuries to the crew and the efforts to provide medical care to the most critically injured.

It also details assistance provided by other ships, diving activities and the ship's return to port in Japan.

You can read the entire Supplemental Line of Duty Investigation here.

Among the findings of the Navy: