More than 60,000 people are set to be evacuated from the center of Frankfurt on Sunday after a massive World War Two bomb was discovered beneath the city.

The bomb was found during work on a construction site on Wismarer Street close to the Goethe University Frankfurt compound Tuesday, according to a statement by Frankfurt Police.

Police said due to the size of the bomb, extensive evacuation measures were necessary. 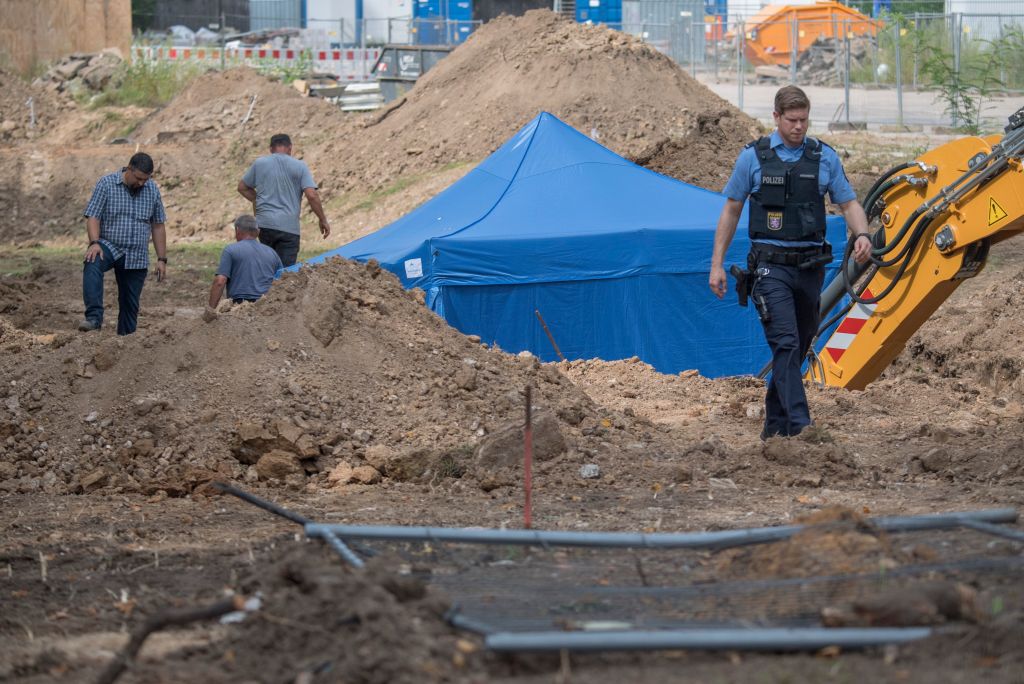 The device is a British bomb, specifically a 1.4-ton HC 4000 air mine, the statement said, and is currently under guard by police.

There is no danger to the public, police said, but they will be evacuating the area as a precaution while they defuse the bomb.

The evacuation will take place at 8 a.m. local time on Sunday, authorities said.

The operation to defuse the bomb is expected to begin at midday and to take approximately four hours.

The Second World War may have ended over 70 years ago but its legacy still lingers in cities across Germany.

In May, more than 50,000 people were asked to leave the German city of Hanover after a bomb was discovered during pre-construction work on a site in the Vahrenwald district.

On Christmas Day 2016, another 50,000 were evacuated from Augsburg in south Germany after a 1.8-ton bomb was found beneath an underground carpark.