Houston bakers stranded by Harvey made bread for days

Four bakers found themselves trapped by rising waters when Harvey pummeled Houston — but instead of waiting around, they did what they do best.

They baked pounds and pounds of bread, including Mexican bolillos and pan dulce.

“The water didn’t come into the store at all. They were still able to cook. They had electricity,” said Kirk Michaelis, owner of El Bolillo Bakery.

Most of his employees baked as much bread as they could a day before the storm hit Houston on Friday, but four of them returned the next day to work without knowing they’d be stuck there for two days.

“To our dismay, the waters came in and surrounded the stores. And we were unable to get to these bakers until Monday,” Michaelis said.

To his surprise, the bakers continued to work even as their families called them saying the water was rising. They turned more than 4,000 pounds of flour into nearly 5,000 pieces of bread. 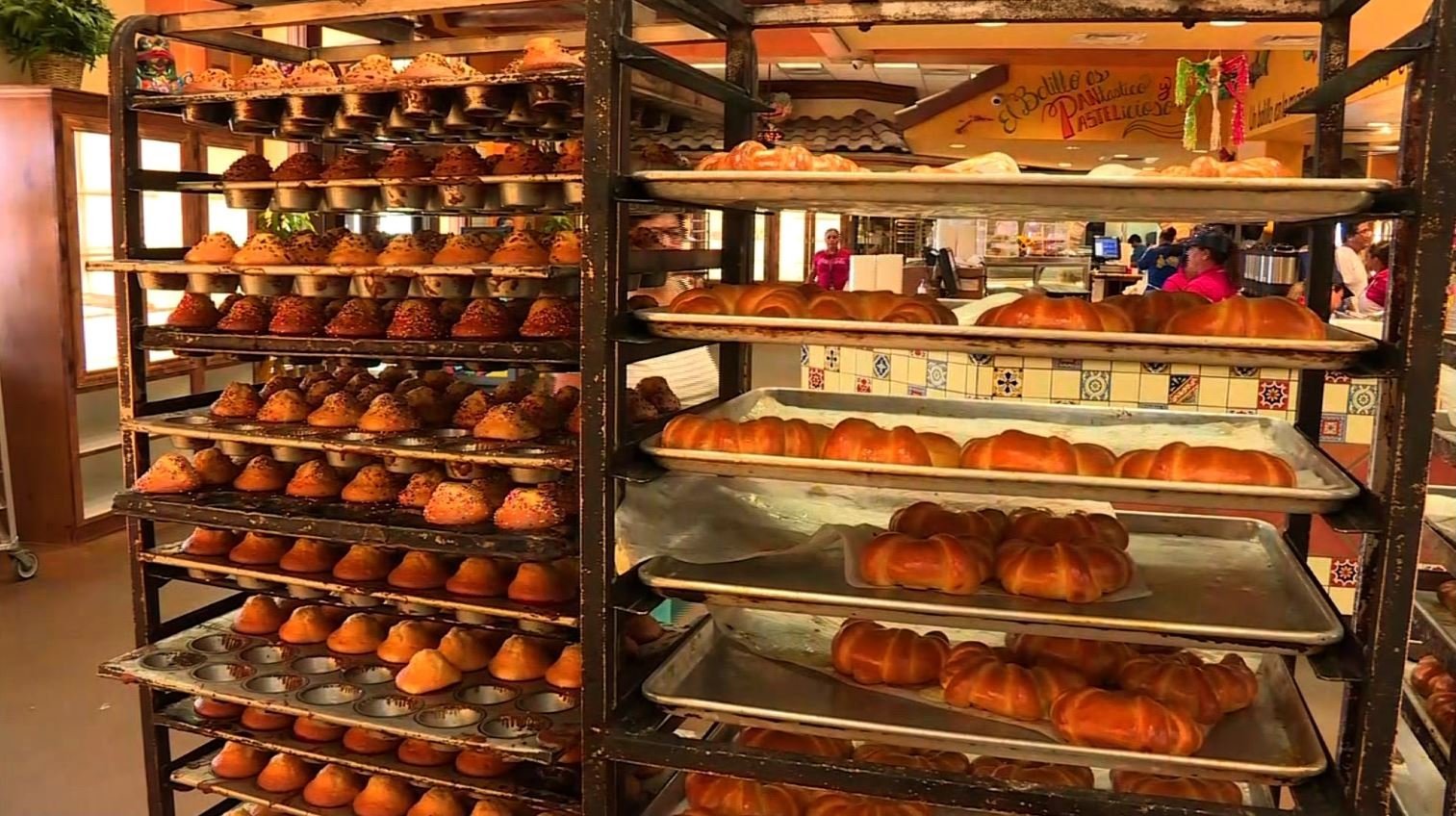 “We knew there was a strong storm coming, but we never imagined the scope of it,” one of the bakers said.

By the time Michaelis was able to get to the bakery, his employees were ready to leave Monday — but not without the fruits of their labor.

“They were boxing it and bagging it because they knew the storm was going get worse and we’re going get flooded,” he said.

Since Monday, they’ve been giving out bread to evacuees around the Houston area and even donated milk and eggs to another bakery that had run out of supplies.

“This isn’t about us and anything of promotional purposes at all. It’s about reaching out and trying to help the community that has helped us for 21 years to grow where we’re at right now,” Michaelis said. “We’re just trying to be a blessing to other people that have been to us,” Michaelis said.

A photo of the bakers has drawn international attention. Former Mexican President Vicente Fox, a harsh critic of President Donald Trump, praised the bakers on Twitter while trolling Trump.

“@realDonaldTrump in your face! These are the “bad hombres”, you’re so scared of, giving a taste of solidarity in a time of need,” Fox tweeted.

.@realDonaldTrump in your face! These are the "bad hombres", you're so scared of, giving a taste of solidarity in a time of need. pic.twitter.com/anZVjznzNE