Democrats slam the end of DACA, while Republicans are mixed

After Attorney General Jeff Sessions announced Tuesday that the Trump administration is ending the Deferred Action for Childhood Arrivals program, Democrats in Congress had near uniform condemnation of the decision while Republican reactions were more mixed.

Democratic Senate Whip Dick Durbin joined with Republican Sen. Lindsey Graham to call for a DREAM Act, which offered legal status to undocumented immigrants in return for attending college or joining the military, passed in the month of September.

“It is time for us in Congress to do the right thing,” Durbin said at a joint news conference with Graham on Tuesday afternoon. “We are now in a countdown to deportation.”

“The reality of the situation is that these children basically have no place to go other than America,” Graham added. “If there was ever a win-win in modern time, it would be the DREAM Act.”

“Most Americans know how heartless the DACA decision is ripping apart families and telling people who have worked hard to become Americans for years that they have to leave the country,” he said in a statement. “The human and economic toll of rescinding DACA will be far reaching and Democrats will do everything we can to prevent President Trump’s terribly wrong order from becoming reality.”

And House Minority Leader Nancy Pelosi also said Democrats plan to work with Republicans to find a solution for the end of DACA.

“President Trump’s decision to end DACA should break the hearts and offend the morals of all who believe in justice and human dignity,” she said in the statement. “Congress must move immediately to protect these courageous, patriotic DREAMers. House Republicans must join Democrats to pass legislation to safeguard our young DREAMers from the senseless cruelty of deportation and shield families from separation and heartbreak.”

Sessions announced Tuesday that the Trump administration is ending DACA — which is a program that had protected nearly 800,000 young undocumented immigrants brought to the US as children from deportation.

The Department of Homeland Security will stop processing any new applications for the program as of Tuesday and has formally rescinded the Obama administration policy.

Democratic Sen. Elizabeth Warren said in a statement that the government “promised” DACA recipients they wouldn’t be deported.

“We promised to protect the 800,000 DACA recipients from deportation,” she said in a statement. “America should keep its promises, and if President Trump doesn’t know that, then Congress must pass legislation to make the DACA program permanent.”

Trump sees fractures among lawmakers from within his own party

Republican Sens. John McCain and Jeff Flake were two of several lawmakers who announced their opposition on Tuesday with the Trump administration’s decision to end the DACA program, a decision that has divided GOP members of Congress.

“President Trump’s decision to eliminate DACA is the wrong approach to immigration policy at a time when both sides of the aisle need to come together to reform our broken immigration system and secure the border,” McCain said in a statement. “I strongly believe that children who were illegally brought into this country through no fault of their own should not be forced to return to a country they do not know.”

McCain also said in the statement he plans to work with other lawmakers to pass legislation on immigration reform.

“I will be working with my colleagues on both sides of the aisle to devise and pass comprehensive immigration reform, which will include the DREAM Act,” he said.

Flake, whom President Donald Trump has publicly feuded with recently, said in a tweet thread that it’s now up to lawmakers to save “innocent kids counting on Congress to do its job.”

“It should be evident from the fear and confusion surrounding #DACA that executive actions have a short-shelf life and are a poor substitute for permanent, bipartisan legislation to fix our broken immigration system,” he wrote in a set of tweets. “The ball is back in Congress’ court where it belongs, and there are a lot of innocent kids counting on Congress to do its job.”

Senate Majority Leader Mitch McConnell did not criticize Trump, instead saying his chamber will continue to work on “securing our border and ensuring a lawful system of immigration that works.”

“President Obama wrongly believed he had the authority to re-write our immigration law,” the Kentucky Republican said. “Today’s action by President Trump corrects that fundamental mistake.”

House Speaker Paul Ryan said in a statement he opposed the program when implemented during the Obama administration, but that he hopes Congress finds a permanent solution.

“Now there is more to do, and the President has called on Congress to act,” he said in a statement after the announcement. “It is my hope that the House and Senate, with the President’s leadership, will be able to find consensus on a permanent legislative solution that includes ensuring that those who have done nothing wrong can still contribute as a valued part of this great country.”

And GOP Sen. Marco Rubio, who ran against Trump in the Republican presidential primary last year, asked the White House to outline a solution for DACA for lawmakers to follow.

“I have long supported accommodating those brought to this country illegally through no fault of their own,” he said in a statement. “It is important that the White House clearly outline what kind of legislation the president is willing to sign. We have no time to waste on ideas that do not have the votes to pass or that the president won’t sign.”

GOP Rep. Cathy McMorris Rodgers also agreed that Congress needs to work toward a permanent solution for the DACA recipients.

“I’ve long said I didn’t agree with the way the previous administration went about enacting DACA, but we must protect children who are already here in this country and those who are currently protected under DACA,” she said in a statement. “That principle is fundamental for me. It’s also clear that we must work in Congress to provide long-term certainty for DACA recipients.”

GOP Rep. Will Hurd said in a statement Congress needs to provide a permanent solution.

“There is no doubt that our immigration system is broken,” the El Paso Republican said. “Congress must provide a permanent, legislative solution for children brought here through no fault of their own.” 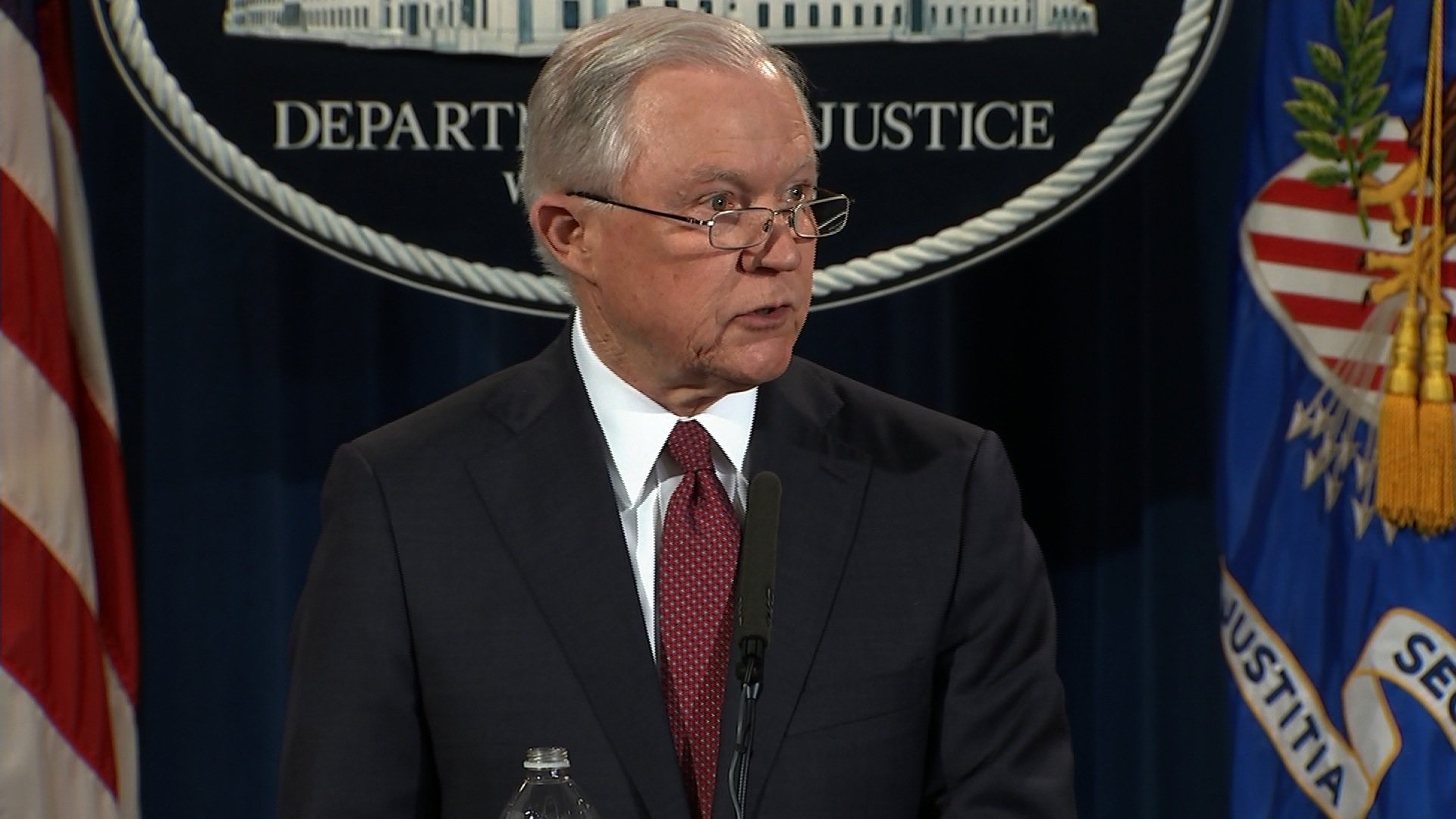