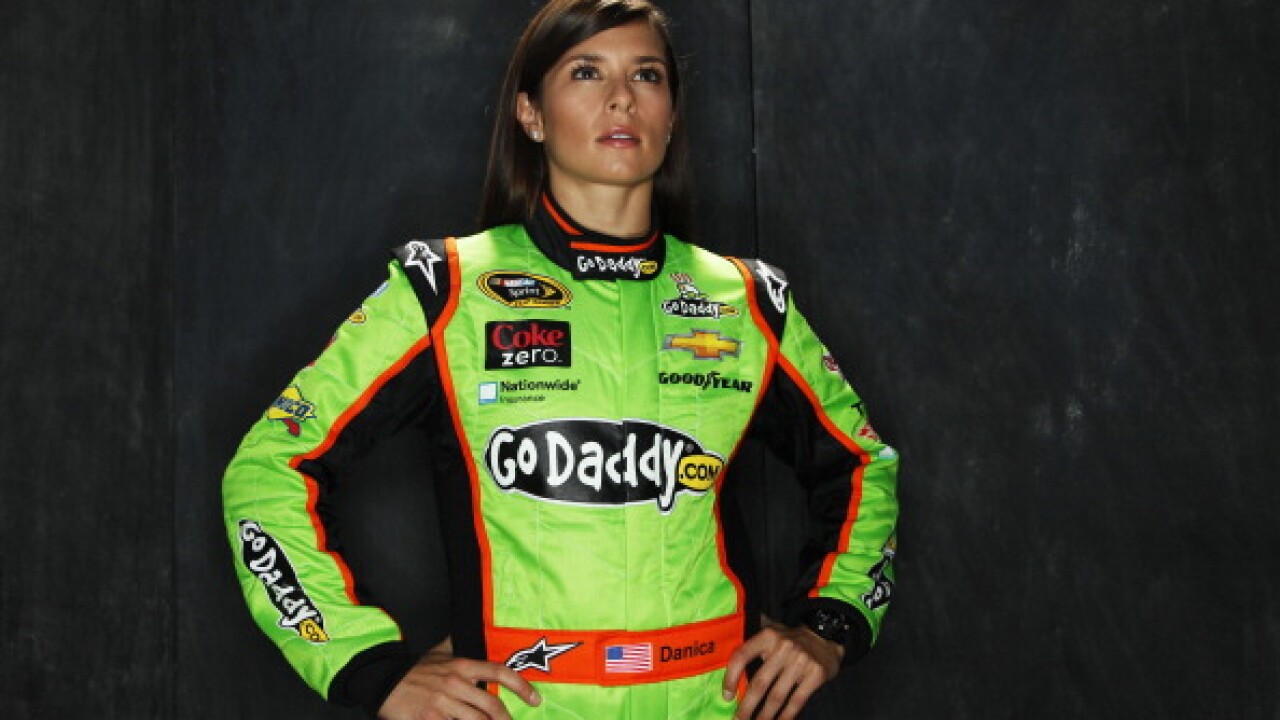 NORFOLK, Va. – The Naval Station Norfolk Navy Exchange will host a meet and greet with renowned racecar driver Danica Patrick Thursday from 4-6 p.m. The event is to celebrate the launch of her new active wear collection, Warrior.

There will be opportunities for a photo session following the meet and greet.

Patrick is a professional stock car racing driver, model and advertising spokeswoman and is the most successful woman in the history of American open-wheel racing. Her win in the 2008 Indy Japan 300 is the only women’s victory in an IndyCar Series race, and her third place finish in the 2009 Indianapolis 500 remains the highest finish there by a woman. She competed in the series from 2005 to 2011.

Patrick currently competes full-time in the Monster Energy NASCAR Cup Series. In 2013, she became the first female NASCAR driver to win a NASCAR Sprint Cup Series pole, turning in the fastest qualifying lap since 1990. Her eight place finish in the 2013 Daytona 500 is the highest finish for a woman in the race.