Mom of woman killed in Charlottesville protest opens up on Ellen

32-year-old Heather Heyer was tragically killed in Charlottesville after Alex Fields Jr. plowed his car into a crowd of people.

Heyer, a paralegal from Charlottesville, was protesting the “Unite the Right” march when she was killed.

Her mother Susan Bro will appear on The Ellen DeGeneres Show Thursday in an exclusive interview.

Bro opened up about Heather and told  Ellen she’s on a mission to keep her daughter’s voice alive after hatred tried to silence her. She shared her last conversation with Heather, which was eerily about Susan becoming the beneficiary on Heather’s insurance policy.

She also talked about the outpouring of love her family has received after losing Heather and that she grieves for the family of the driver since their son lost his chance at a normal life.

Bro hopes the takeaway message from this tragedy is to be aware of what’s going on in the world and to know that doing the right thing never involves hate or violence.

On Tuesday Heyer’s friends who were at the protest also appeared on the show and explained what they experienced during the attack. 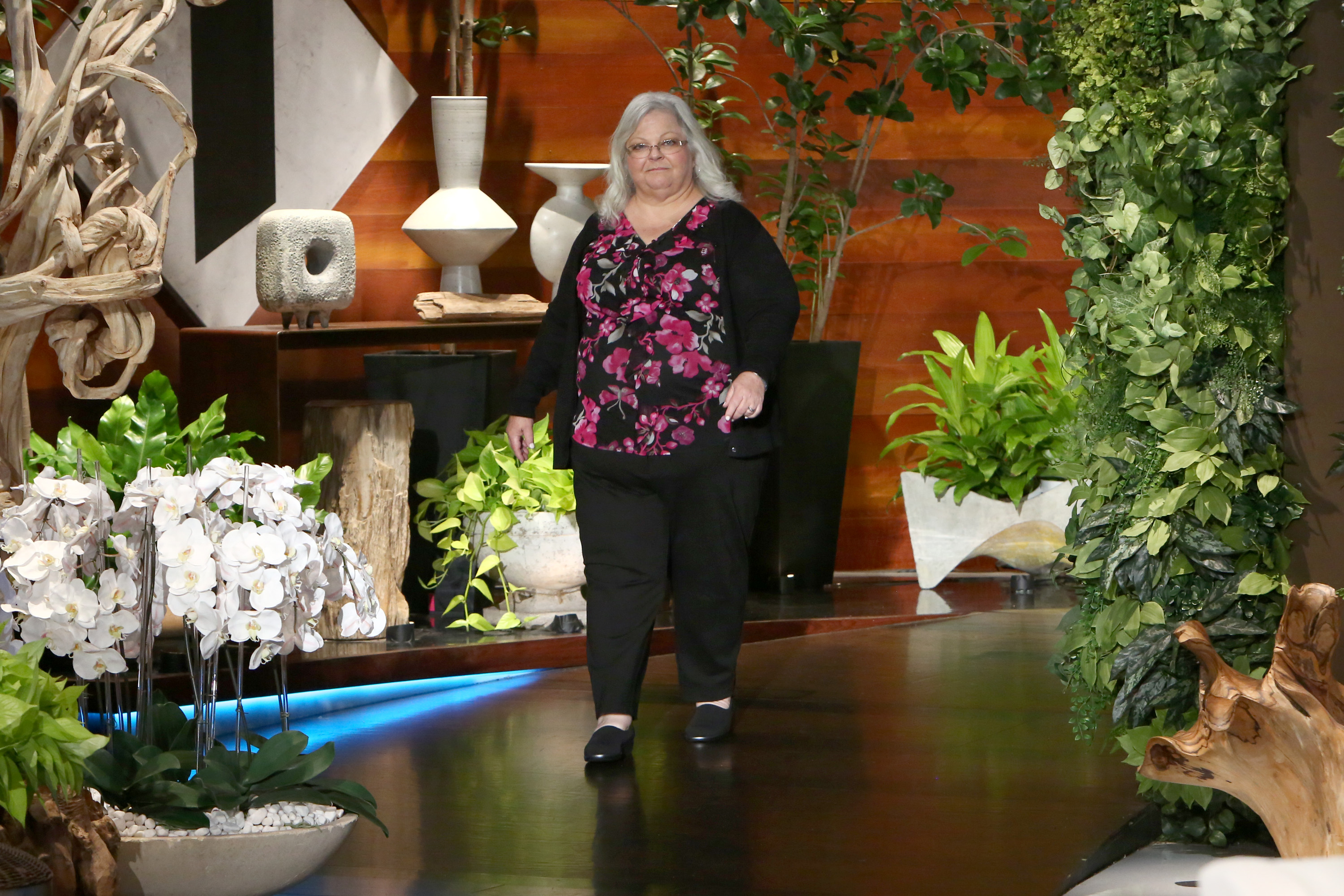